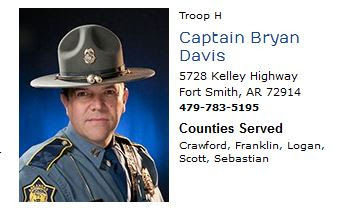 The arrest location was listed as 2500 Riverfront Drive, which is where Highway 255 crosses a trail in a wooded area near the Arkansas River. 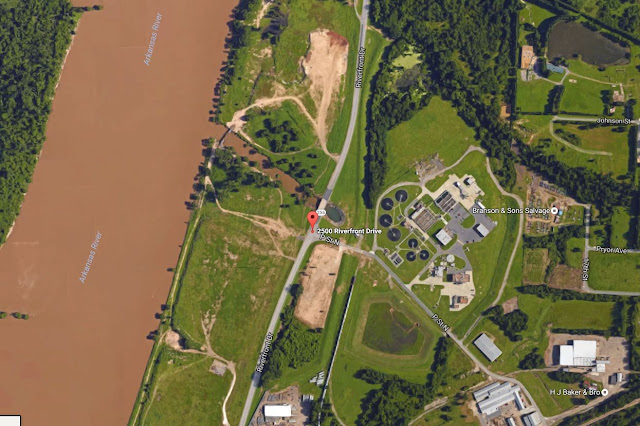 The undercover officers then identified themselves and handcuffed Capt. Davis, the report says.

Davis was booked into the Sebastian County jail at 3:37 p.m. Tuesday,  on a misdemeanor loitering charge.

Captain Davis was placed on paid administrative leave, according to an Arkansas State Police spokesperson.

The park is a frequent target of undercover Fort Smith police officers that catch individuals seeking or performing sexual activity.

The park is commonly referred to as "Pickle Park" for that very reason.

This is the report of the incident: 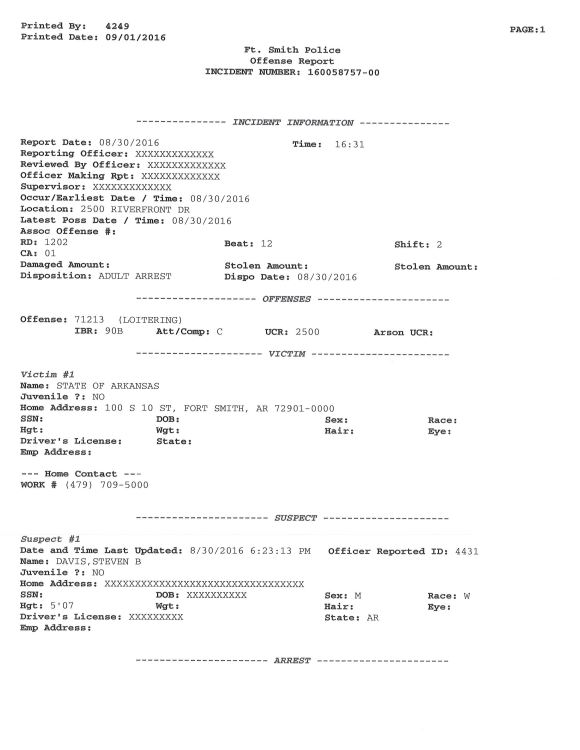 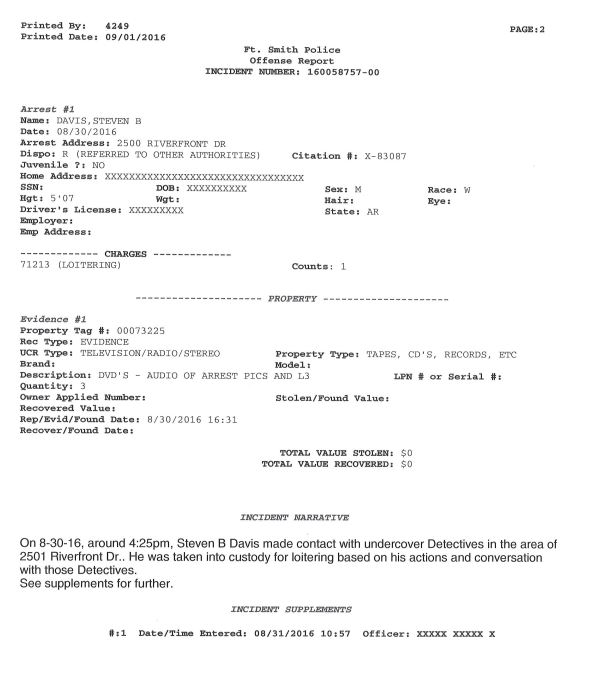 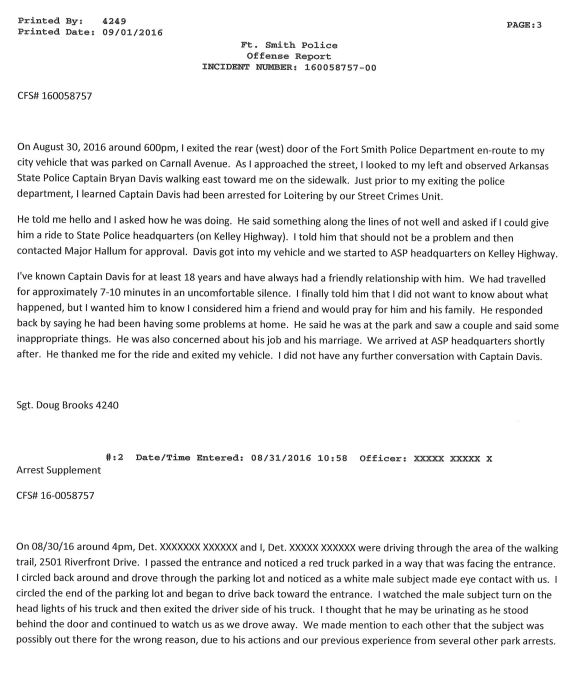 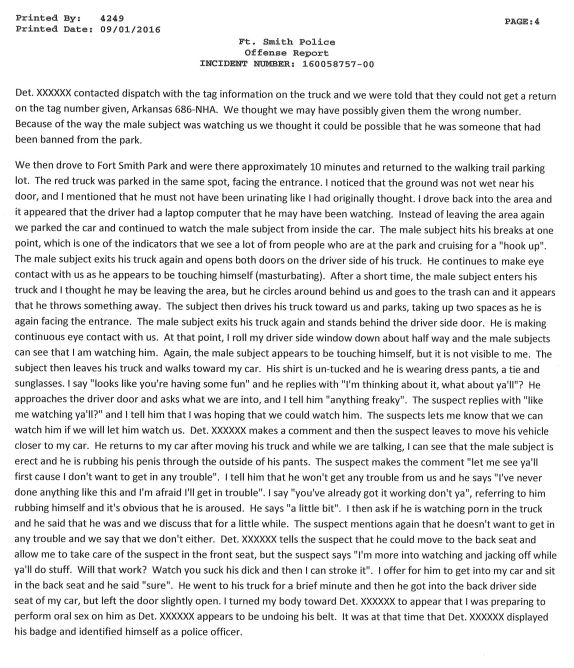 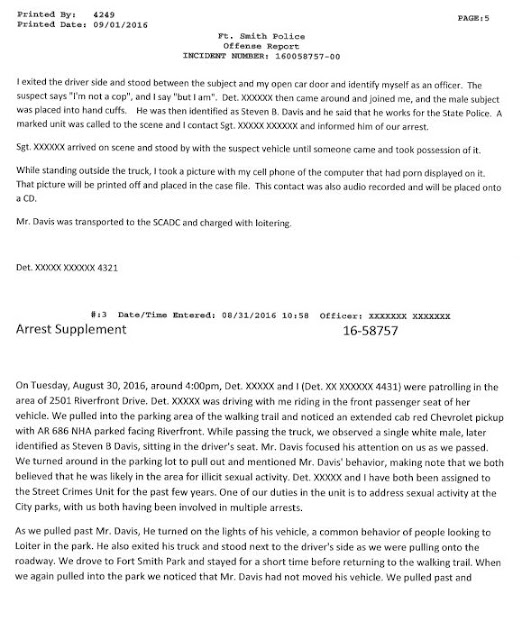 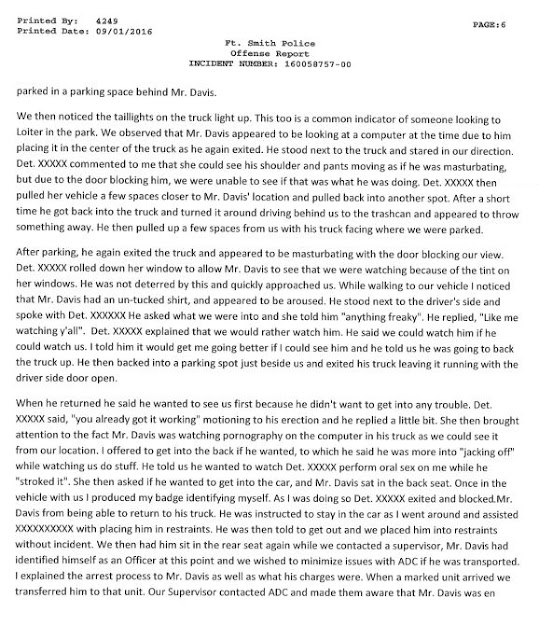 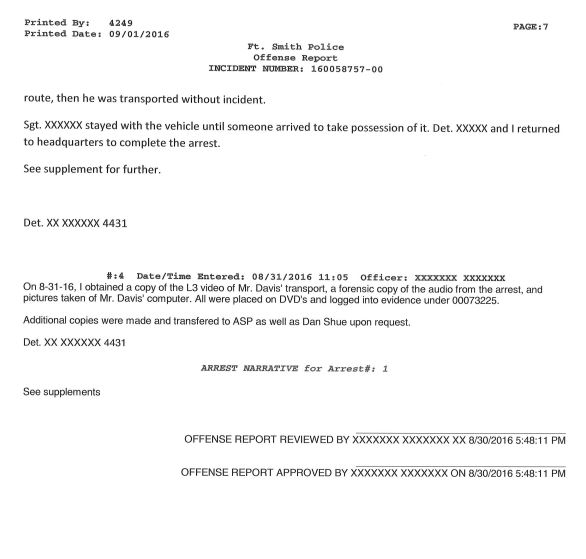