Bryan Davis, the State Police Captain that was arrested on August 30th on a loitering charge after Fort Smith Police suspected him of being in the area for illicit sexual activity.
On Friday afternoon, State Police officials issued the following news release on Davis' resignation:
Colonel Bill Bryant, Director of the Arkansas State Police has received a memorandum from Bryan Davis. The one sentence memo, dated September 2, 2016, signed by Davis states, “Please accept this as my letter of resignation from the Arkansas State Police to be effective immediately.”

The memo has been accepted by Colonel Bryant and will be forwarded to the department’s human resources section for processing.

“I am disappointed by the alleged incident that has led to this resignation,” said Colonel Bryant. “However, I believe it is of the utmost importance that we, as law enforcement officers, represent ourselves in an honorable and professional manner, and exhibit higher standards, both in our private lives and in our public duties, exceeding the principles and expectations of others.” 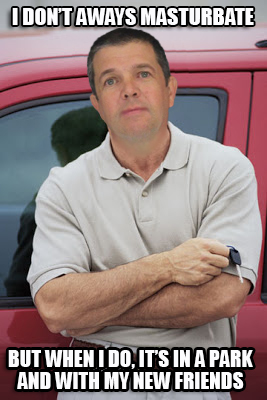