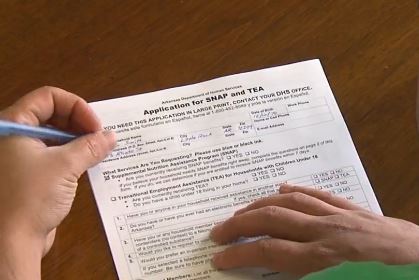 The new drug screening program was set up through Act 1205 of 2015, commonly referred to as the Drug Screening and Testing Act of 2015.

A provision in the Act 1205 allowed for the creation of a pilot program focused on Arkansas counties that border states with pre-existing drug screening requirements for people applying for Temporary Assistance for Needy Families benefits. Governor Asa Hutchinson's office announced earlier this week that the state planned to move forward with statewide drug screening instead.

"The statute as it reads, we feel as if we're following the law," said J.R. Davis, spokesperson for Gov. Hutchinson, in regard to a lack of a pilot program. "But there were some thoughts from the Attorney General as well as far as targeting one particular county over another."

And we all know that Leslie Rutledge is one of the smartest legal minds in Arkansas. 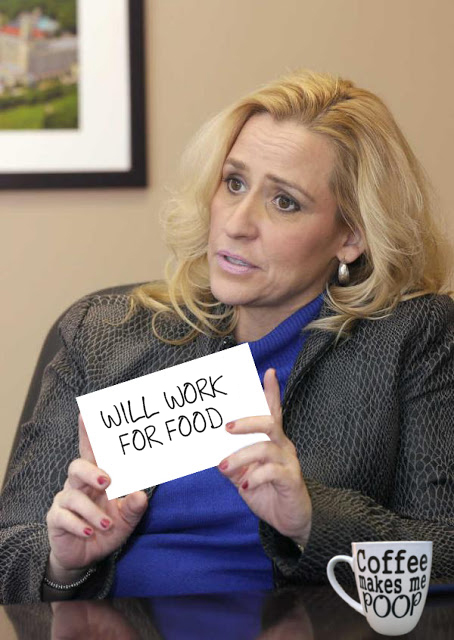 TANF first-time applicants will now be asked two more questions in their application for government assistance - considered to be the "drug screen."

"One would be, 'are you using illegal drugs,' and if the answer to that is yes, 'have you lost your job because of that fact,'" said Davis.

If TANF applicants answer yes to either question, applicants will be referred to the Department of Workforce Services for a drug test via urinalysis.

Applicants can refuse to take the drug test, but that would result in a six-month suspension of any government assistance benefits.

Drug tests with negative results for illegal drugs would be paid for by the state. If a drug test comes back positive for illicit drugs, applicants would not lose their benefits, but rather they must enter a drug treatment program that has benchmarks to be met to allow applicants to continue receiving benefits. A positive drug test however would be paid for using the applicant's government benefits.

"We can be there to help that individual," said Davis.

The following is a great article about this wonderful, money saving program.

The first four months of the Arkansas program that screens welfare recipients for drugs has been just as successful as it has been in other states: that is, not at all. Drug screenings for public benefits have proven expensive, wasteful and inefficient at “catching” drug users elsewhere in the nation. So, it is no surprise that only one positive test result has been found out of 800 Arkansas applicants so far. A total of five people have been denied benefits (four of them simply refused to take the test).

At this rate, Arkansas will deny a total of only 15 people per year, for a program with an annual price tag of $100,000. That is a cost of about $550 a month per person denied, or more than twice the monthly benefit for a family of three. That makes the cost of administering the program more expensive than allowing those few people to stay on the program. Keep in mind that this program offers no real support for those few people truly trapped in a damaging cycle of drug abuse – it just shows them the door.

Here’s a short list of things more likely to happen than an Arkansas welfare recipient testing positive for drugs (the odds of our welfare recipients testing positive are 1 out of 800):
This drug screening program is a solution looking for a problem. There are still plenty of real problems in Arkansas. For example, Arkansas kids are very likely to grow up in poverty (1 in 4 kids do) or drop out of school (20 percent of students in Arkansas high schools don’t graduate on time). Perhaps we should focus on these issues instead.

We all have a stake in making sure our lawmakers invest in policies that help all of our kids grow up healthy and successful. Instead of wasting money on the Arkansas legislature’s ongoing attack on the poor, we should invest in community building assets like libraries, after-school and summer programs, and improvements to the foster care system.