Lionell S. Moss, the executive director of the Helena Housing Authority ("HHA"), was arrested for his role in a scheme to steal government funds. Moss, 58, of Helena–West Helena, is charged in a federal indictment with theft of government funds and theft concerning programs receiving federal funds.

As the executive director for the HHA, Moss was responsible for properly managing the day-to-day operations of the housing authority without waste, fraud or mismanagement. As alleged in the indictment, from October 2011 through January 2015, while serving as executive director, Moss submitted materially false and fraudulent reimbursement requests for sick leave and annual leave, and made personal expenditures using the HHA credit cards. In total, Moss received approximately $57,907.40 from the scheme.

Late Friday afternoon, Moss appeared before United States Magistrate Judge Joe J. Volpe and was released on bond pending trial. If convicted, Moss faces a maximum penalty of 10 years in prison and a fine of $250,000.

The investigation is being conducted by the Housing and Urban Development— Office of Inspector General and the U.S. Marshals Service.

Moss is no stranger to trouble as he was accused of some serious sexual harassment in 2010. 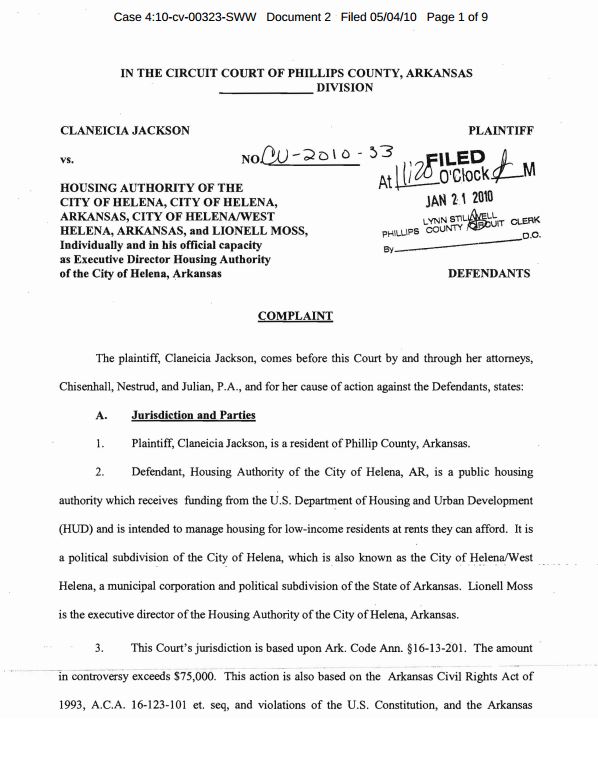 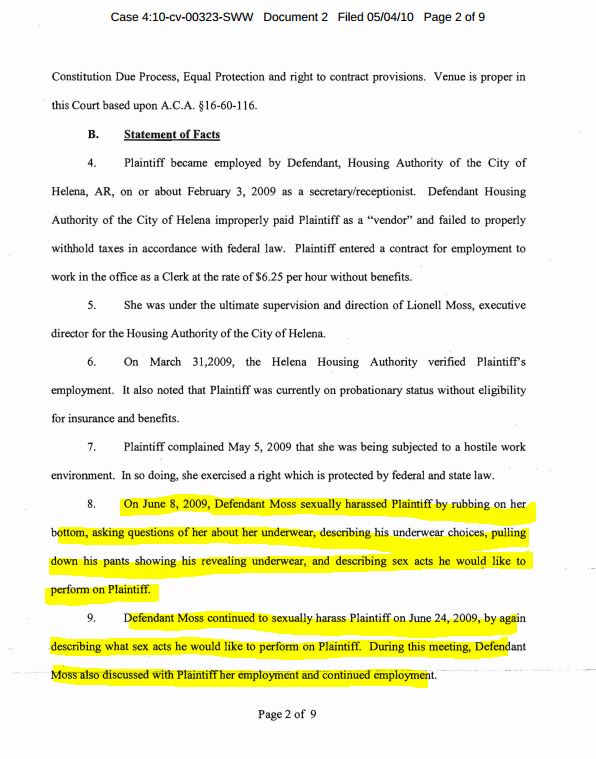 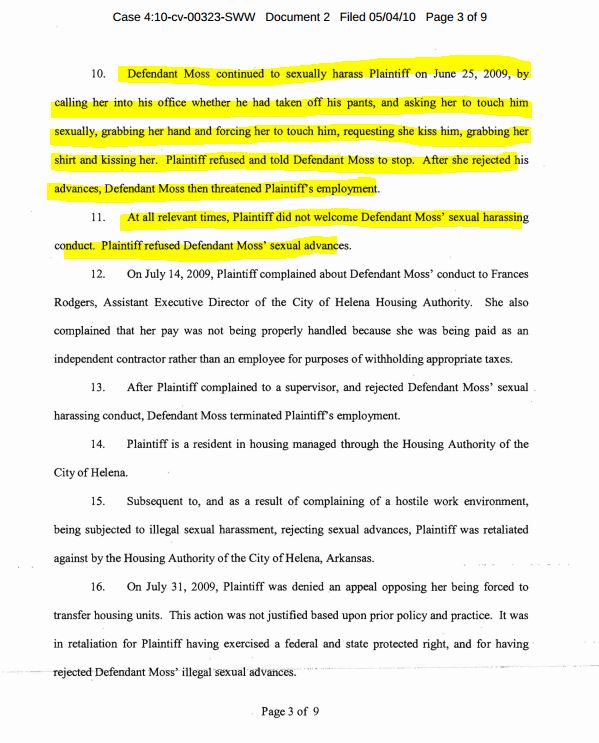 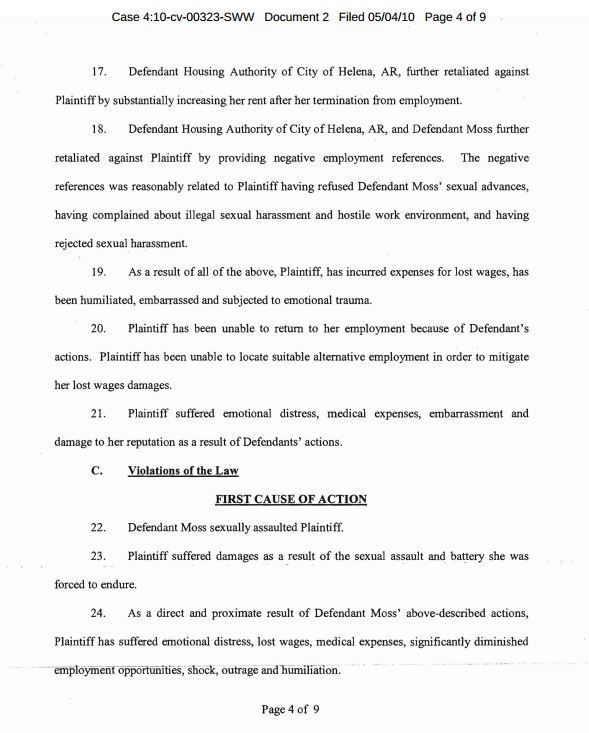