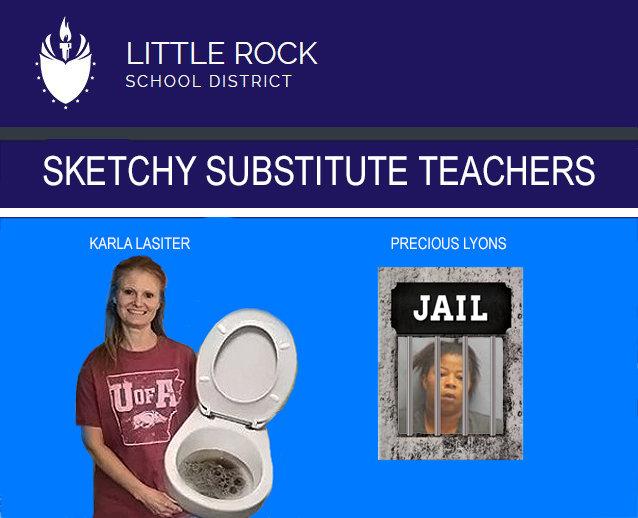 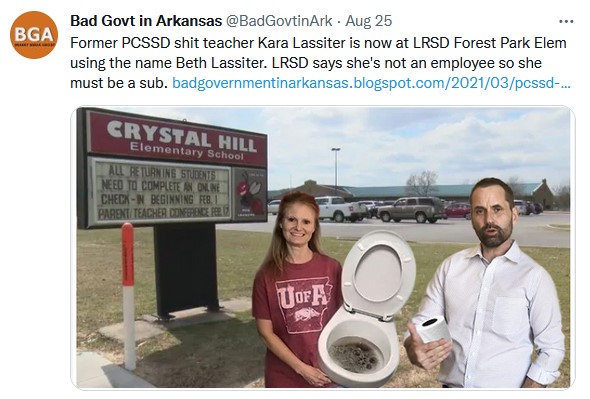 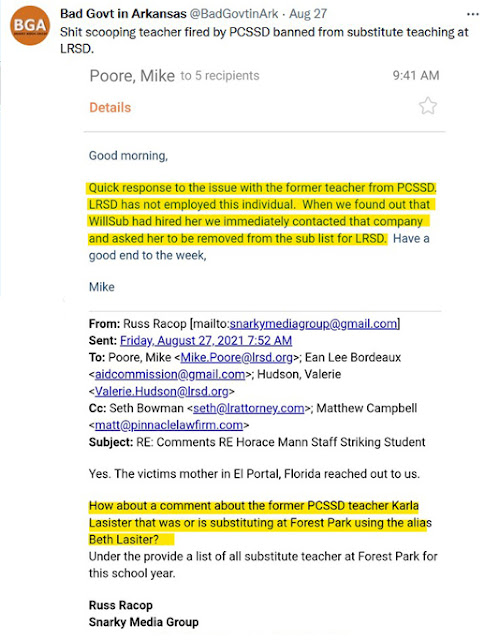 Lasiter's forcing a 5 year old Black student to scoop his own poop out of a toilet made headlines around the world earlier this year.

You can check out our post from March about that by clicking here.

LRSD administration was quick to tell us that Lasiter was not an employee of the district, but would not accept responsibility that she was on campus of one of their schools and in direct contact with vulnerable LRSD students.

So it was no surprise today to learn that another LRSD substitute teacher, Precious Lyons, was in the news, this time for being in a knock-down-drag-out fight at Central High while being in possession of a handgun. 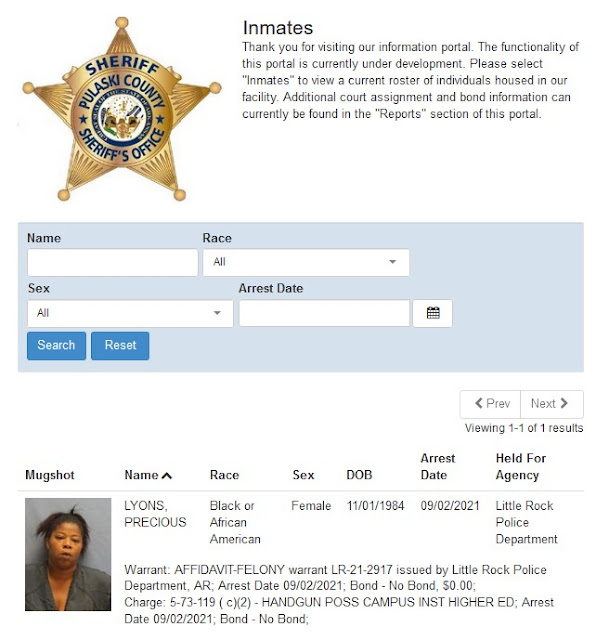 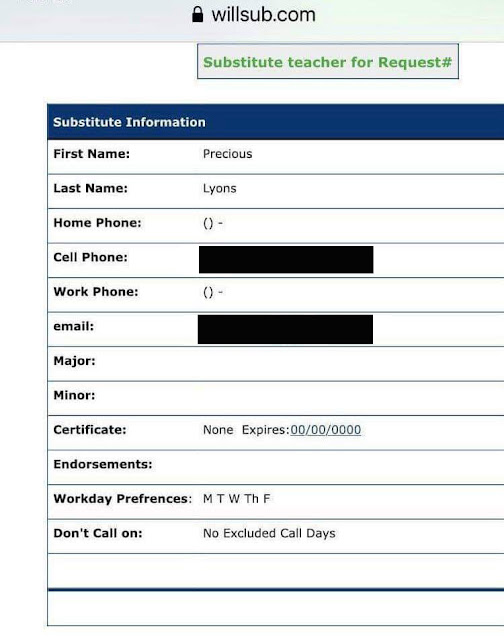 Lyons has a documented history of criminal offenses involving possession of controlled substances. 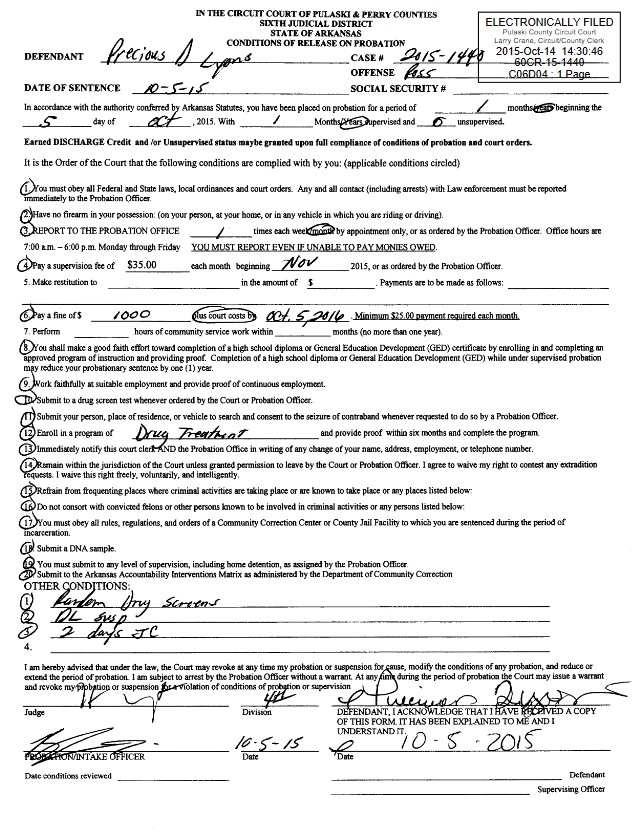 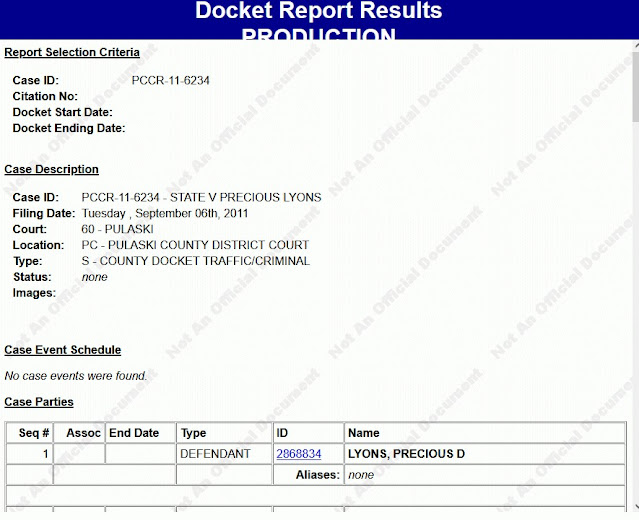 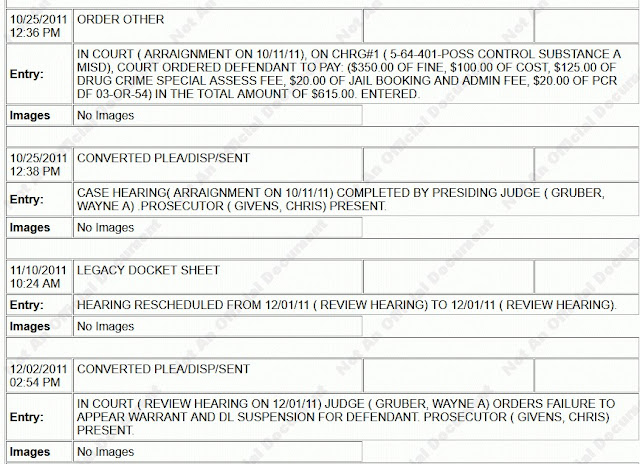 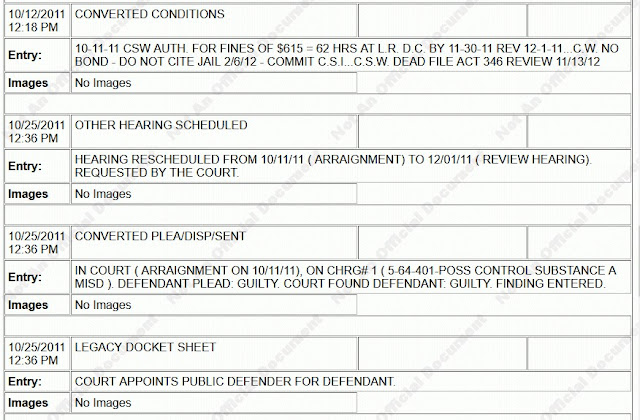 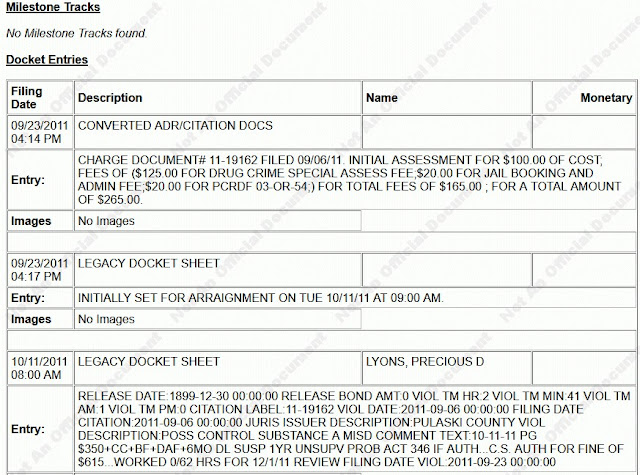 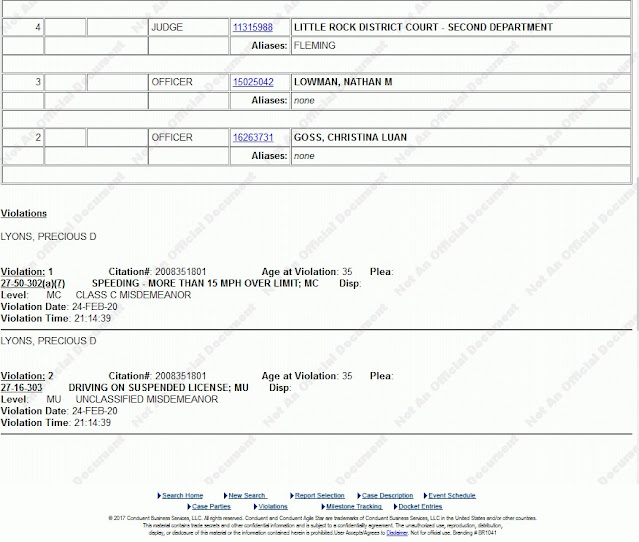 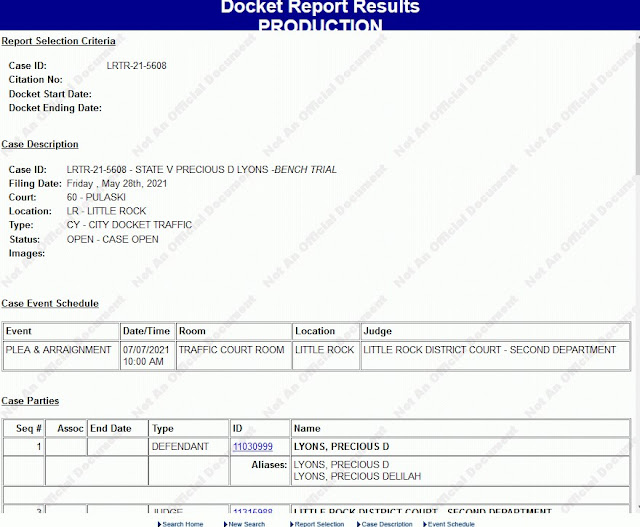 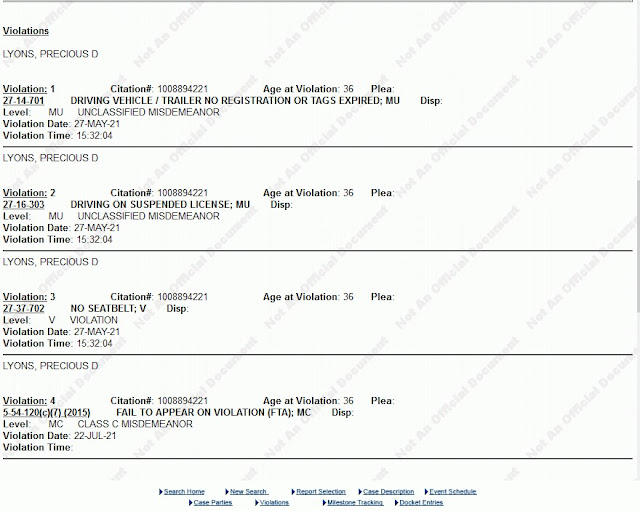 We asked LRSD if they had a list of banned individuals that gave to the WillSub, the staffing organization that provides substitutes for the district.

We wondered if another former PCSSD teacher, Stephanie Almand, was substitute teaching in the district. 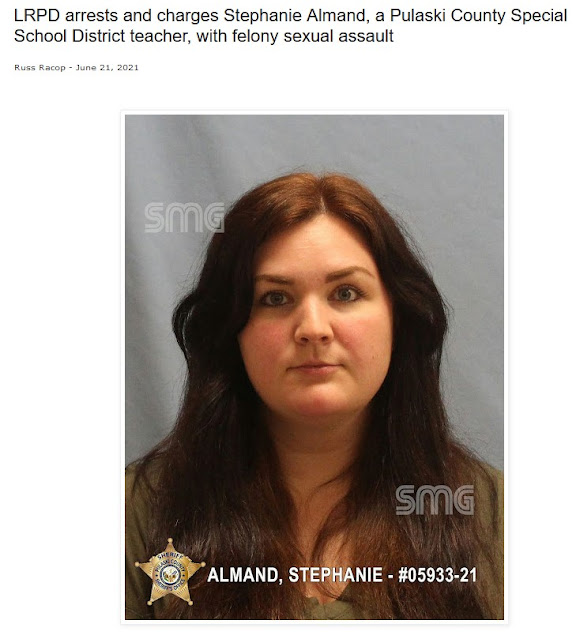 Almand is facing felony sexual assault charges regarding her sexual activity with a minor she taught.

You can read our stories about her by clicking here, here and here.

LRSD never responded to our question if Almand was substituting in a LRSD classroom.