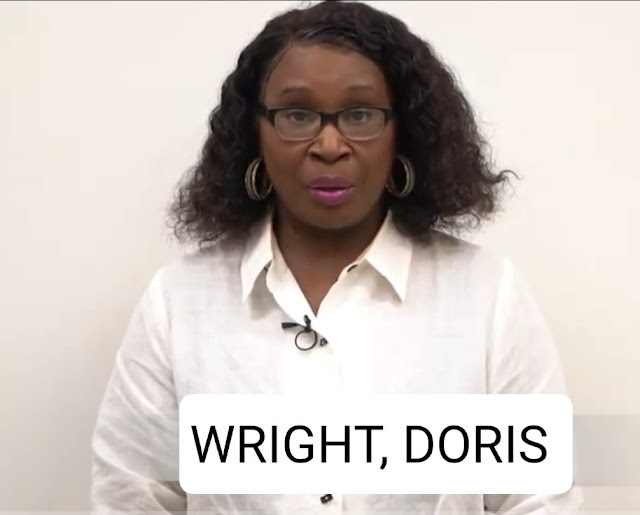 In 2018 Little Rock Ward 6 City Director Doris Wright admitted she violated Arkansas law when she accepted an illegal campaign contribution from a nightclub. 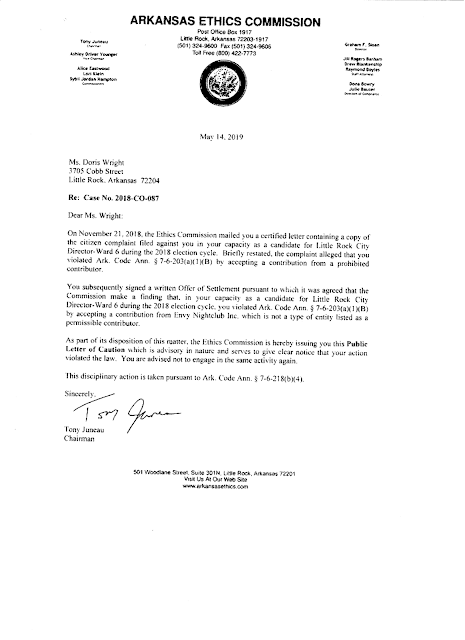 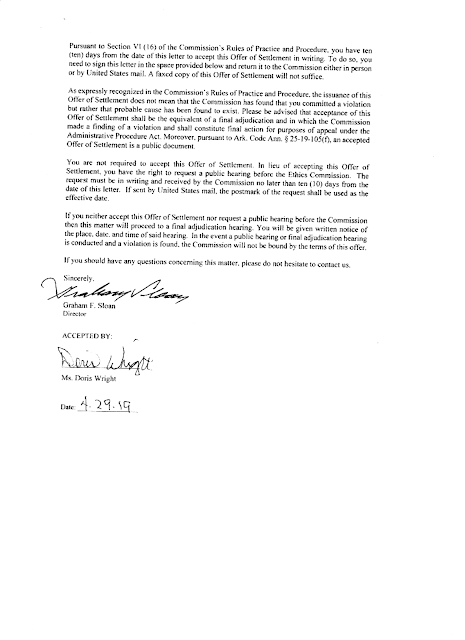 That complaint was filed by our own Ean Lee Bordeaux.

Now the criminal Wright has violated Arkansas laws again by lying and claiming she had no posts on her social media accounts reflecting her elected position or city related business in response to a Freedom of Information request we recently sent to her. 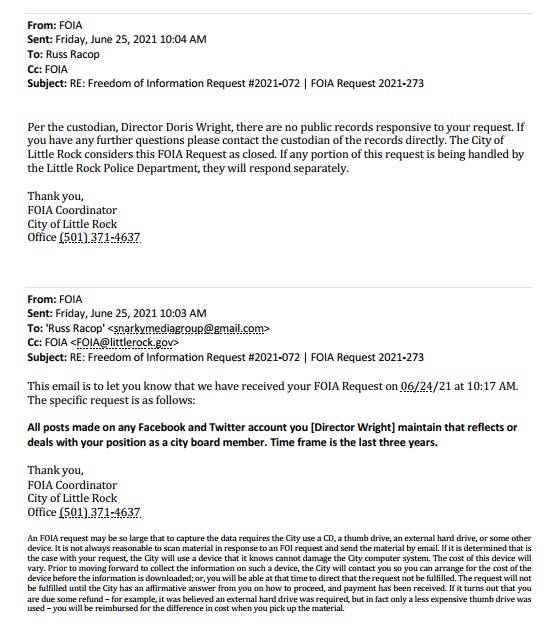 That dear readers, is a damn lie and a violation of Arkansas law that could result in the criminal Wright being removed from office. 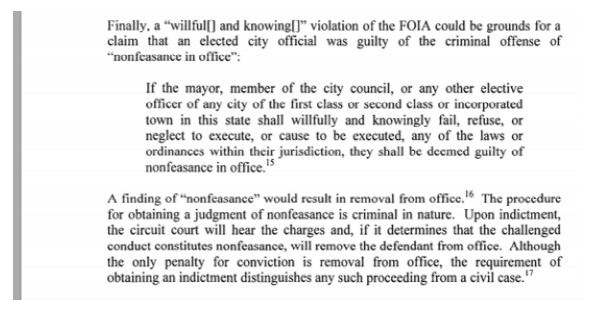 The criminal Wright has her Twitter account locked down but we here at Snarky Media, have the resources available to us that allow us to view her Twitter feed and obtain the evidence that she is lying and in willful violation of the Arkansas Freedom of Information Act, which is a criminal offense.

Here are some exhibits from the lawsuit that will soon be served on the criminal Wright by deputies from the Pulaski County Sheriff's Office. 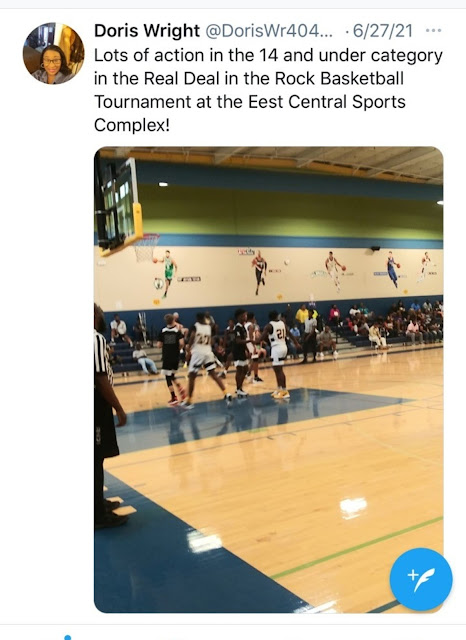 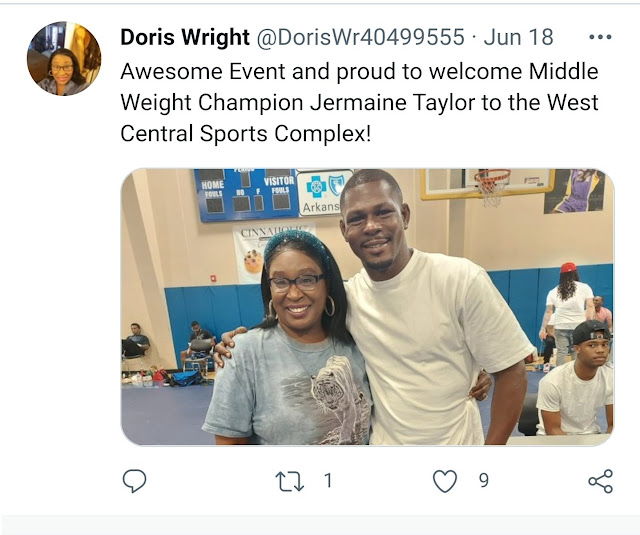 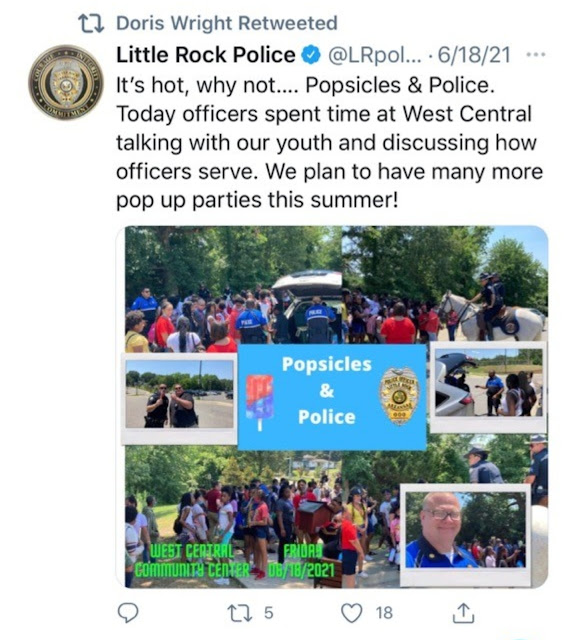 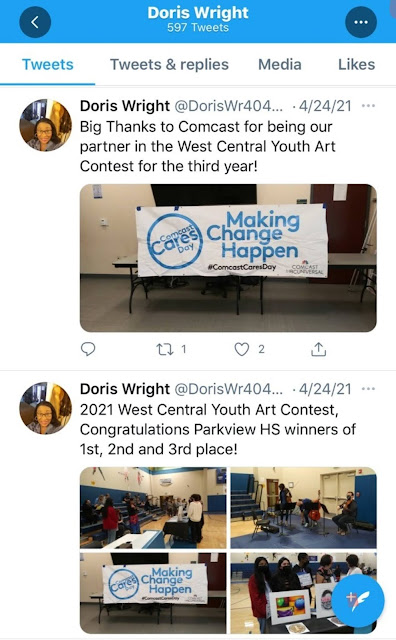 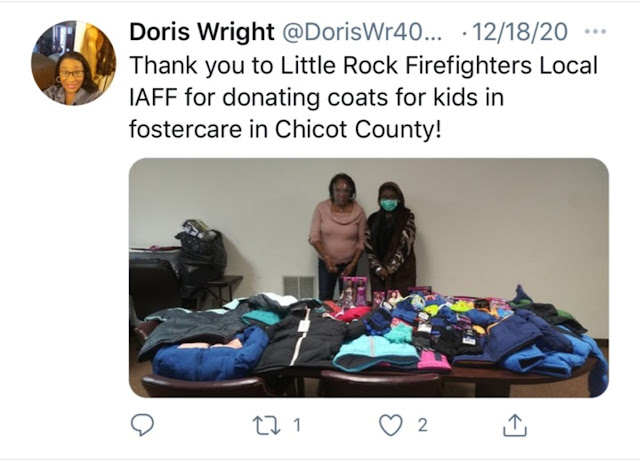 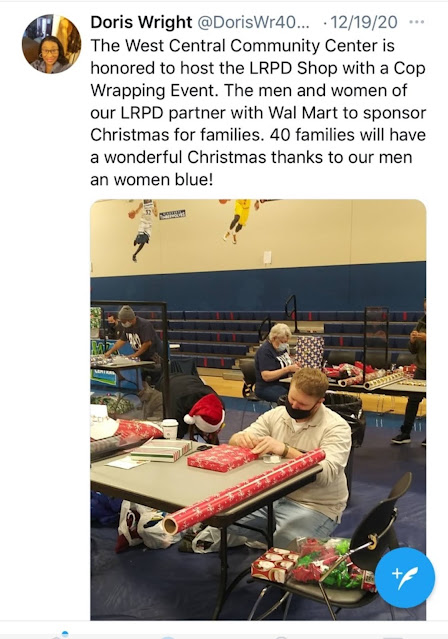 No doubt other deputies from that agency will be interviewing her on the criminal complaint we will file and subsequently make with the Pulaski County Prosecuting Attorney.

We have more to post about the criminal Wright in the coming days. Post about her trying to limit First Amendment Right of individuals like us here at Snarky Media.