A recently filed lawsuit against the Benton Police Department reads like a movie script. 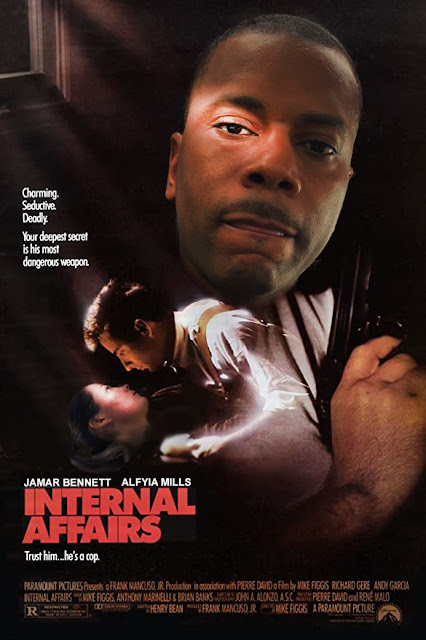 In 2018, they became involved in a illicit sexual affair.

Another Benton cop that had observed Mills being harassed filed a report with Benton PD Internal Affairs. The "Good Ole Boy" system swung into action and stepped up the gaslighting of Mills.

The consistent harassment and abuse took its toll on Mills.

Her marriage ended in early 2020 and as a result of the "Good Ole Boy" system at Benton PD, she ultimately lost her job and her law enforcement credentials.

Apparently this isn't the only time Bennett had been shagging around.

In a divorce proceeding in 2014, his estranged wife stated he had been committing adultery for five years prior to her filing for divorce. 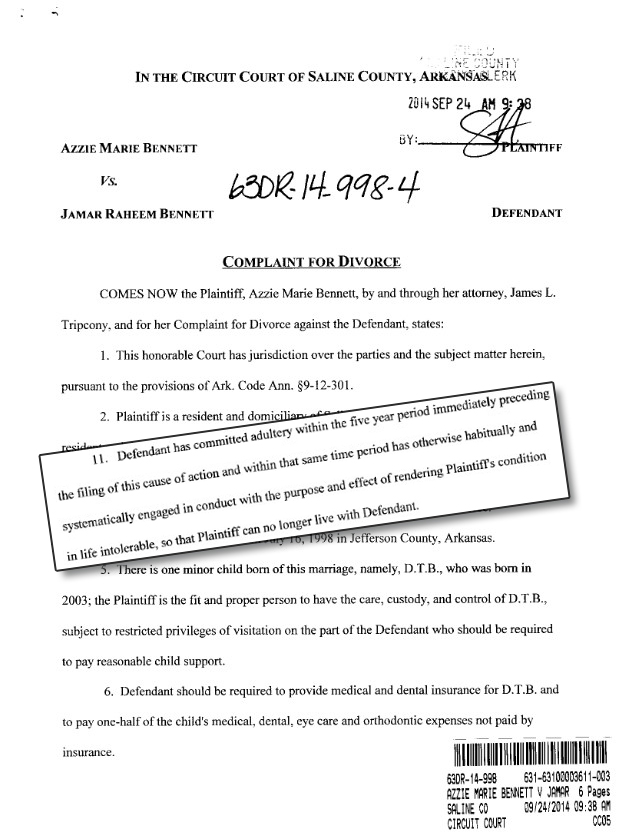 Even more troubling information has come to light about Bennett.

Back in 2002, when Bennett was an active duty airman, he was arrested and charged with two serious criminal offenses -  carrying an unlicensed weapon and false police credentials. 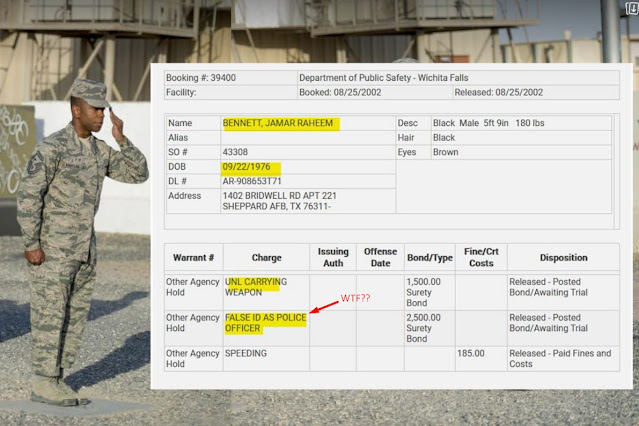 Police officers are given an immense amount of power and they play an integral role in maintaining the public's safety. Due to this power, a lot of people try and impersonate police officers. Police impersonators are dangerous and are often attempting to commit violent crimes.

A 2012 article in the American Journal of Criminal Justice noted that "Distinguishing between real and phony officers can be difficult, and impersonators present themselves in numerous manners and commit a wide variety of crimes. Impersonators do more than just pretend to be a law enforcement officer. At times, impersonators engage in serious and wide ranging crimes including robbery, rape, and homicide."

What was Bennett doing with fake police credentials?

Often individuals that use fake police credentials have a sociopathic personality. 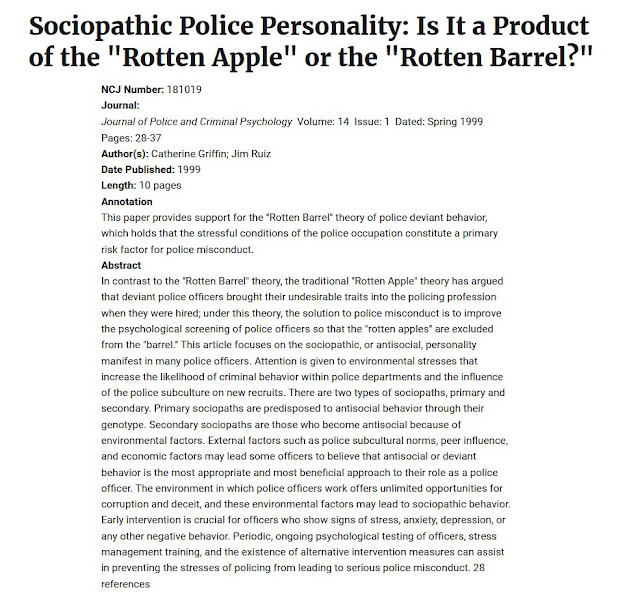 We sent the information about Bennett's troubling criminal use of fake police credentials to the Benton police chief and asked if that was known when he was hired.

Courts have ruled that you can be too smart to be a cop. 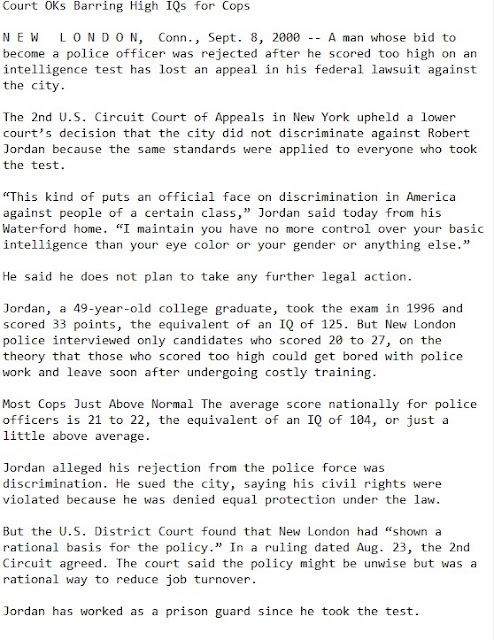 Apparently, Bennett's IQ is not high enough to keep him off the Benton police department as evidenced by a comment he posted (and since deleted) our Facebook page.