We were tipped off that a female Lonoke County Detention Deputy or employee was arrested earlier this week for sexually assaulting multiple female inmates and providing contraband items such as cellphones and drugs to inmates.

To hide the arrest from online exposure (LCSO arrests and booking are posted online) the Sheriff had the city police do it.

We called the Lonoke police department and the cop that we spoke with stated he was not authorized to release her name. He said we would have to get that from the chief.

To cut to the chase, we sent the Lonoke Police chief, Matt Edwards,  a FOI request via a text message to his cellphone. 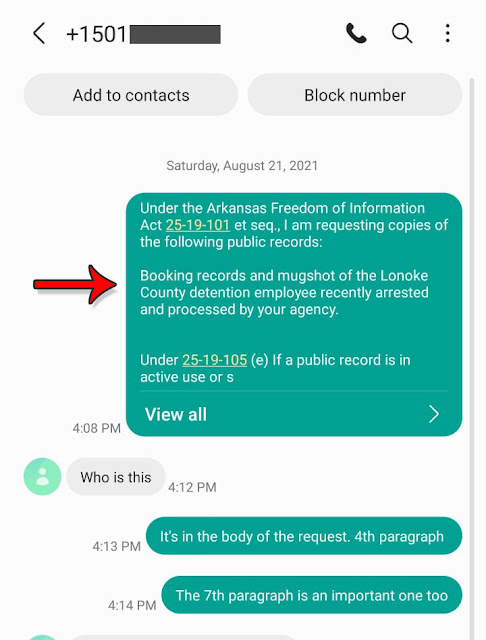 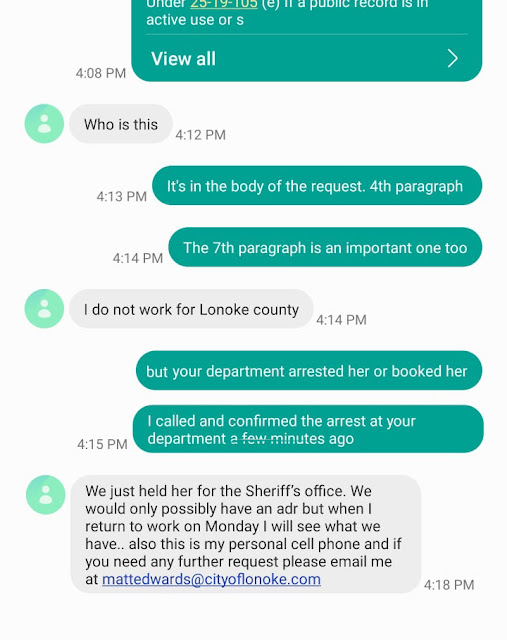 This is an image of the full FOI request. Why is the Lonoke Police Department unwilling to provide the name of the individual or immediately provide the booking records and mugshot?

It's all public information.

We suspect the Lonoke Police Chief won't be happy about the next several FOI requests we have planned to send.

We found out the name of the arrested jailer. It's Beth Norman. 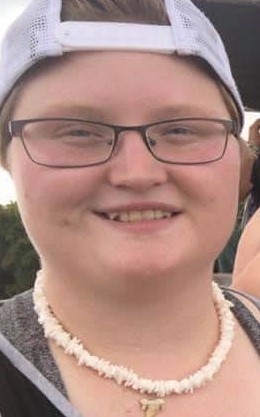 Source say her cousin is the jail administrator, Kristie Flud. 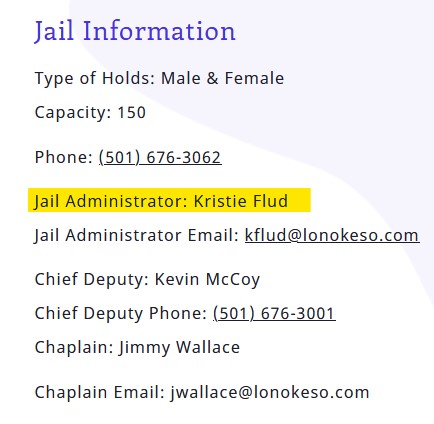 Back in July, Norman liked a post the Sheriff's office made about job openings for jailers and dispatchers. 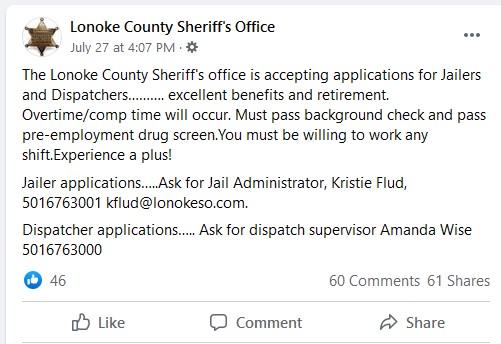