This and other blogs we publish had an epic year of rooting out and exposing misdeeds and misadventures of local, county, state and federal agencies and their employees in Arkansas.

Every day we get information from the public, employees in local, county, state and federal agencies that we investigate and share with our growing readership.

Several posts we made were featured in the Arkansas Times Best and Worst 2017.

One was our January 15th post about state General Improvement Funds being being given to a sham medical research entity. 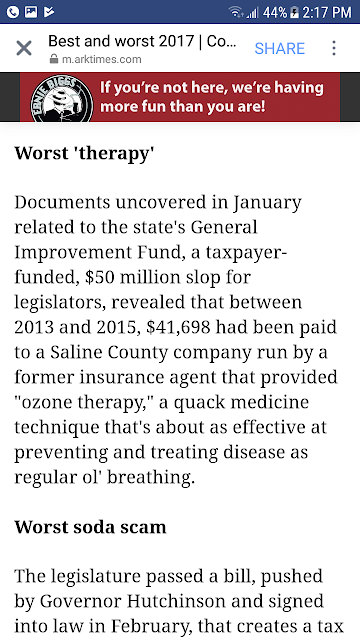 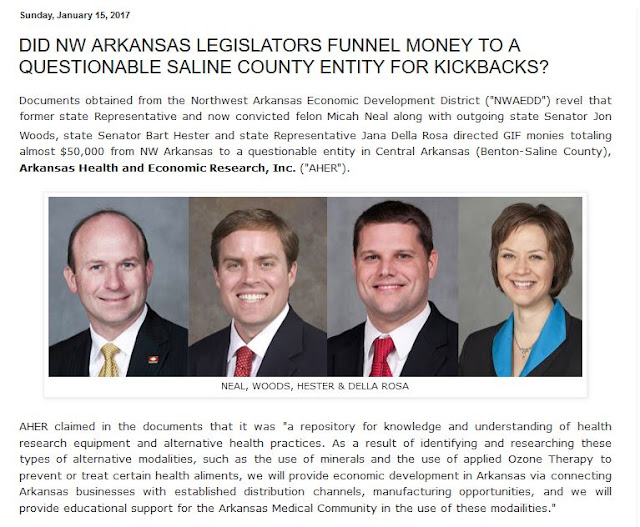 The Arkansas Democrat-Gazette published a story about this 10 months later and made it seems like it was breaking9news crack investigative journalism.

They were heavily criticized by the Arkansas Times and us for their  "BREAKING NEWS" front page story. 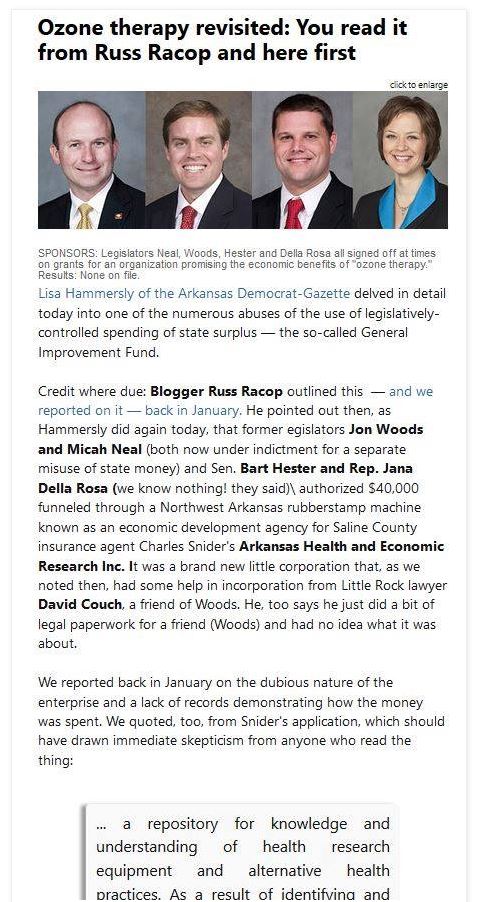 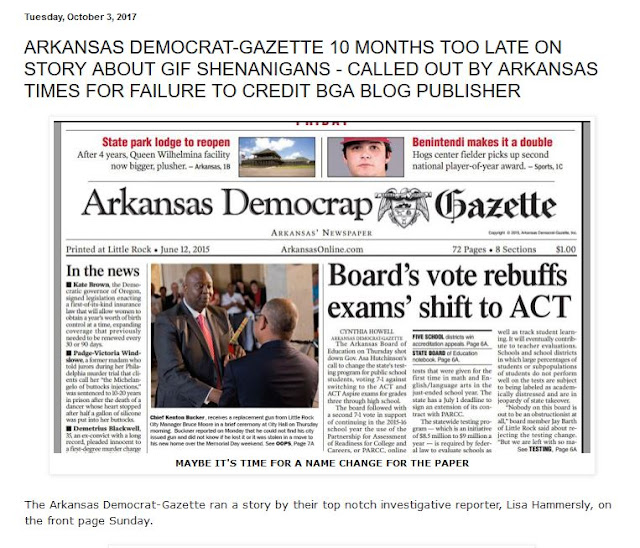 We know that many of the ARDEMGAZ  reporters follow our blogs and often report on the same topics, but to try and do what they did back in October was a new low for that rag.

In April we obtained footage that no other new media source obtained and even some that Arkansas State Police investigators did not have concerning Johnson County Circuit Court Judge "Wild Bill Pearson and posted several stories on our Bad Government in Arkansas blog. 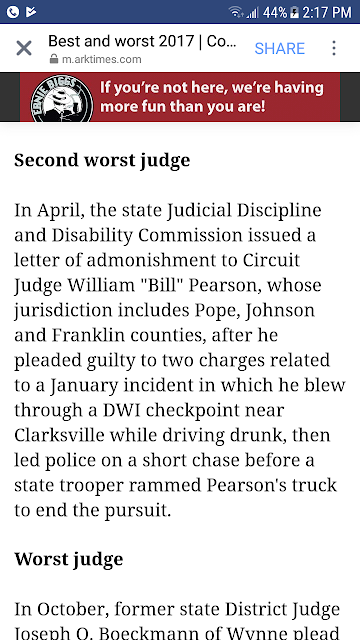 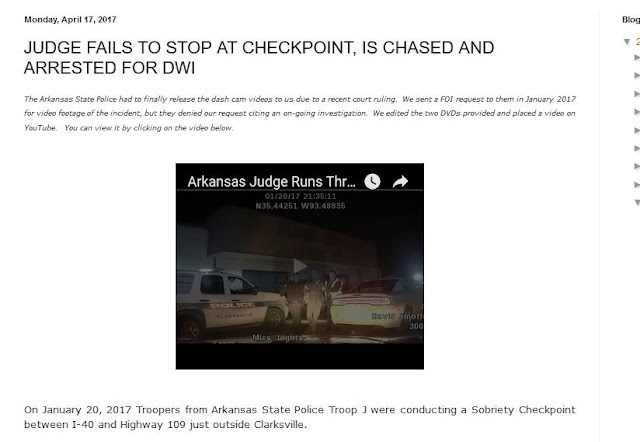 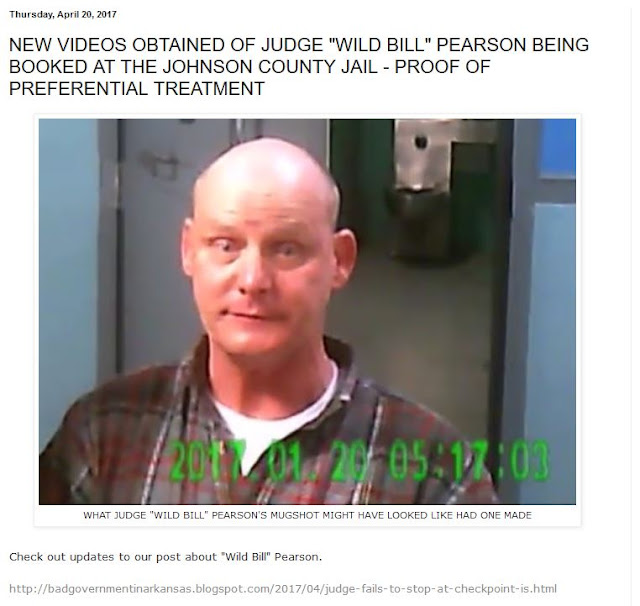 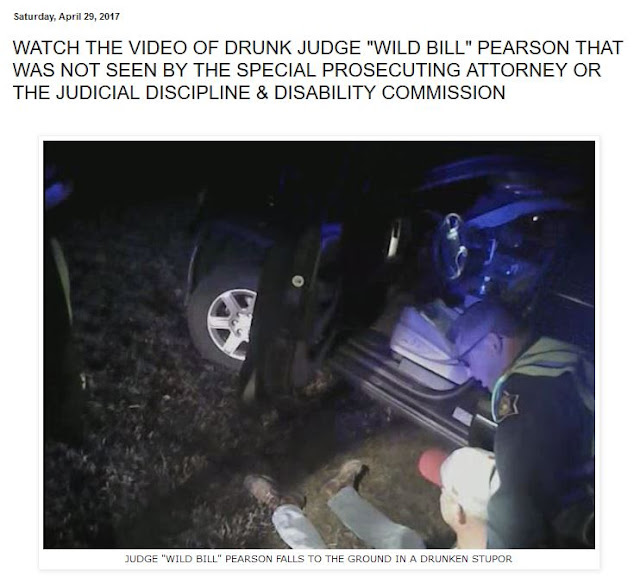 The next one our our posts referenced was from our Bad City of Little Rock blog about the corruption and violation of city and state laws by LRPD for refusing to issue tickets to LRPD personnel (or any other LEO) when they cause an accident withing the city limits of Little Rock. 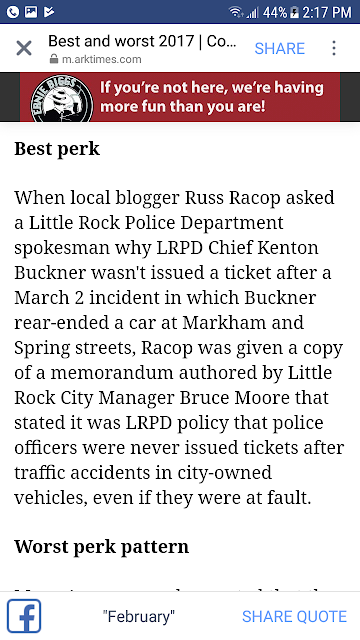 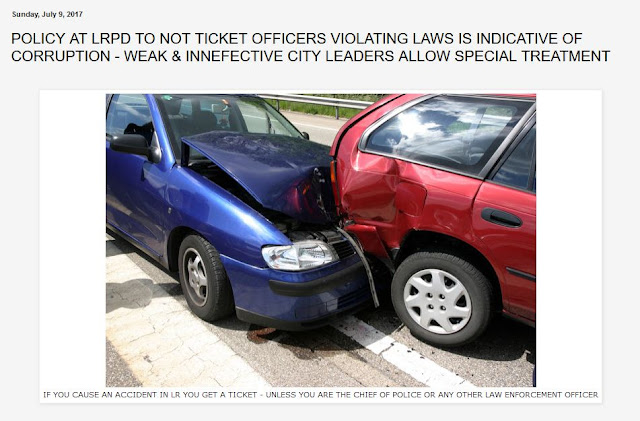 That post is cited by many that are demanding the removal of LRPD Chief Kenton Tremar Buckner and LR City Manger Bruce Moore from their positions.
The last post that was noted in the Arkansas Times Best and Worst 2017 was another one from our Bad City of Little Rock blog about the financial mismanagement of public funds by Little Rock City Manager Bruce Moore with his "no strings attached" $5k bonus to LRPD recruits upon graduation from the academy. 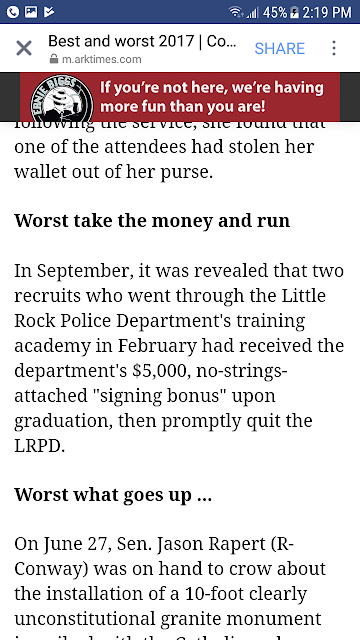 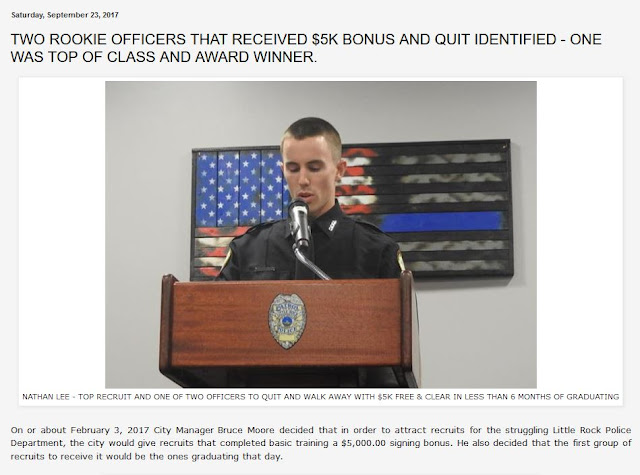 The ARKDEMGAZ and other news media reported that two officers took the money and ran, but it was our blog post that identified them and exposed lies that LR City Manager Bruce Moore told about the "incentive" and documented his refusal to set any sort of conditions on the receipt of that "incentive" even after $10k was foolishly wasted.

We expect that 2018 will prove to be a better blogging year and much more corruption will be exposed. 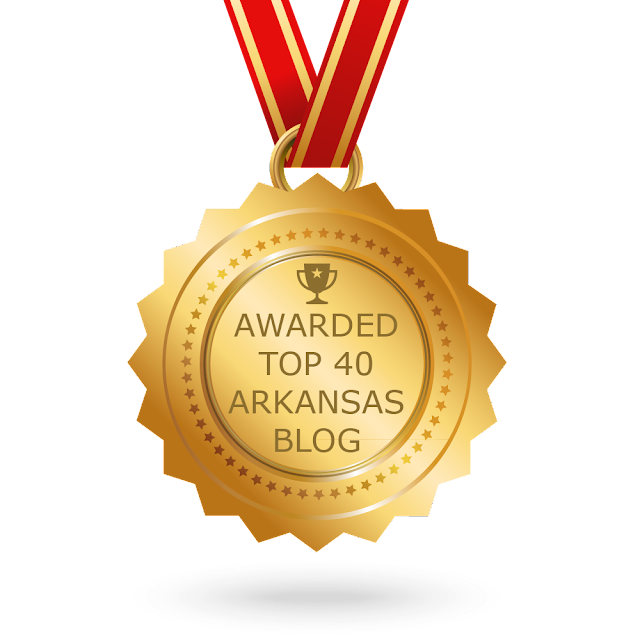