Kay Surratt, was a Pulaski County Special School District employee back in February of this year web she viciously attacked a special needs student that was being transported to a caretakers home. 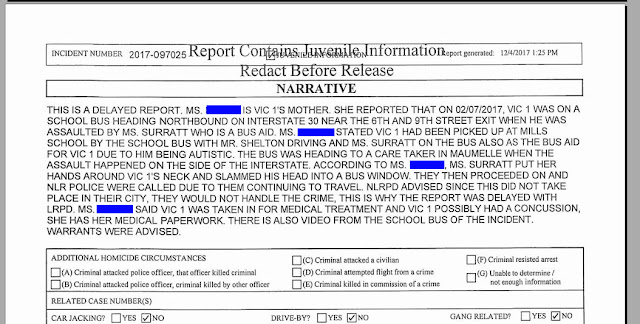 The vicious attacks occurred while the vehicle was traveling from Little Rock to Maumelle and apparently the driver of the PCSSD vehicle,  Aaron Shelton, called 911 and a North Little Rock Police Officer responded.


According to information obtained by our staff, the victim was placed into handcuffs by NLR police, but was not arrested or charged with any offense.

NLR Police refused to arrest Surratt and it is not believed that they filed a mandated report with the Arkansas Department of Human Services as Arkansas law requires. 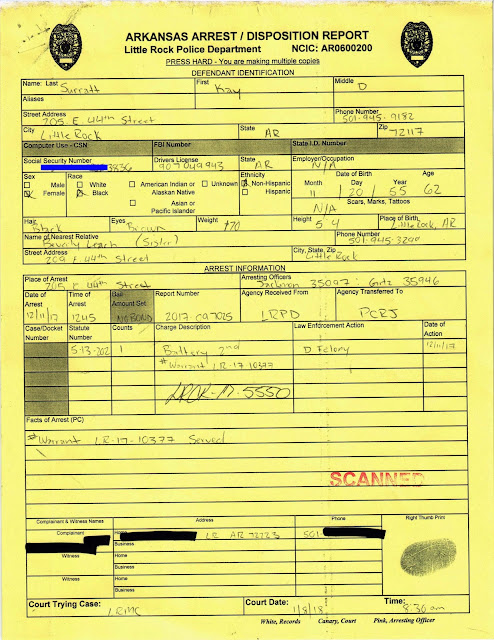 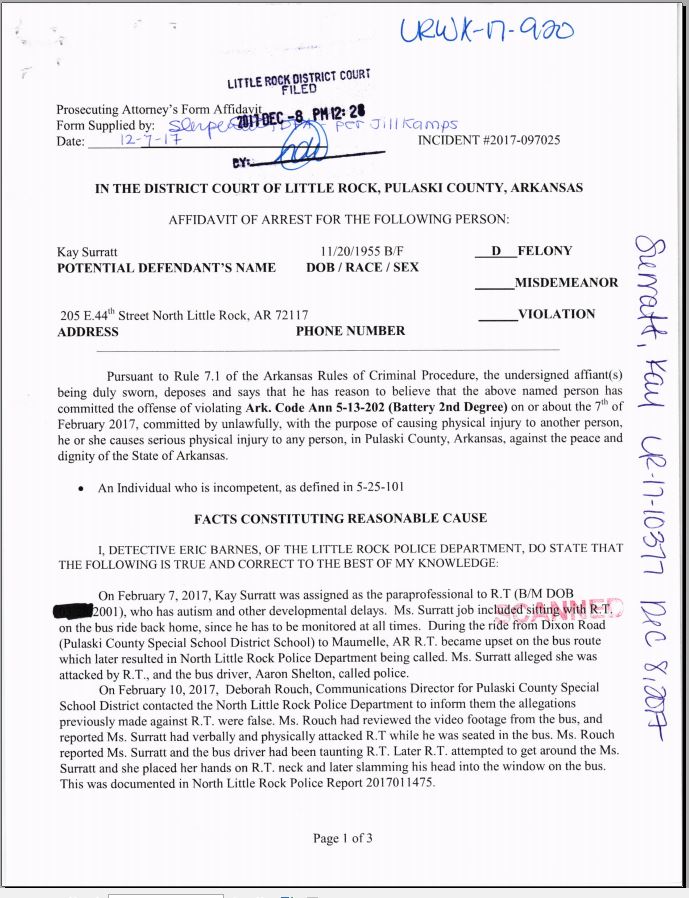 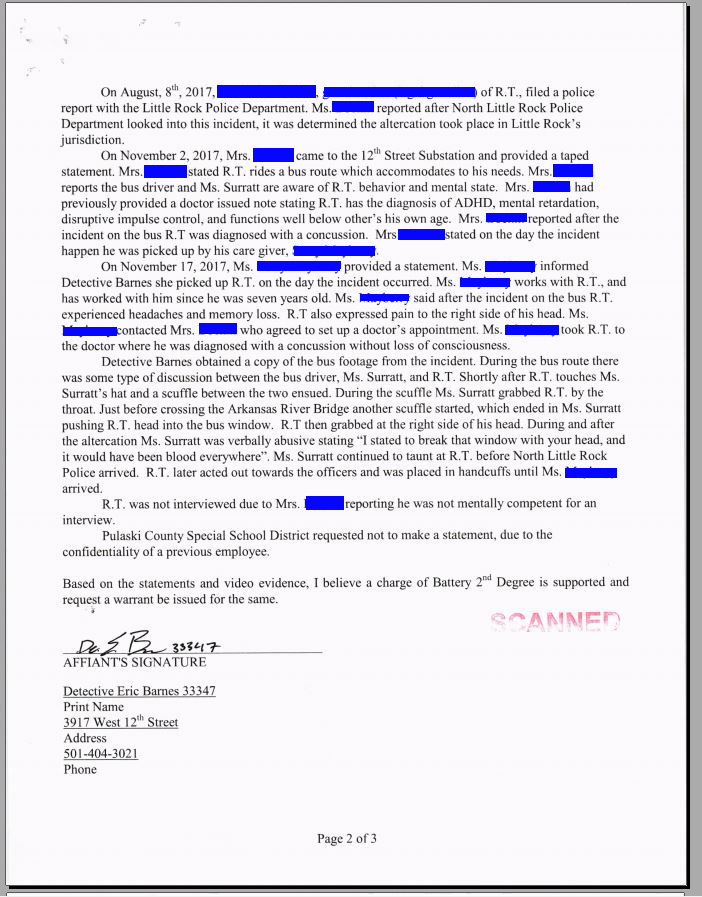 This is not the first time that PCSSD has been under scrutiny for their sketchy employees.

We previously posted a story about them hiring a convicted felony.

Surratt is scheduled to appear in District Court in Little Rock on January 8, 2018.

We have requested a copy of the video from the PCSSD vehicle and other documents regarding their employment of Surratt.