What would Barney Fife do about all the shenanigans going on at the Van Buren County Sheriff's Department?

We all know the answer. He would nip them in the bud.

Apparently that is more than Sheriff Scott Bradley can or wants to do.
Last month television station KATV ran a story about the latest  embarrassing situation for Sheriff Bradley and the citizens of Van Buren County.

On a segment of their evening newscast on February 27th they reported that Bradley was tightening up his hiring procedures in response to questions asked by Seven-On-Your-Side. This was after a questionable and short-lived hire where many red flags were missed on the applicant’s resume.
Sheriff Bradley hired Derrick Hannah as a part time jailer. Hannah applied for a position in November 2016 and was subsequently hired.

We were not able to obtain Hannah's dates of employment, but Randy Murray, a Van Buren County Deputy and Jail Administrator told us that he only worked five shifts before his employment was terminated.

KATV found that Hannah made false statements regarding his education and other information. 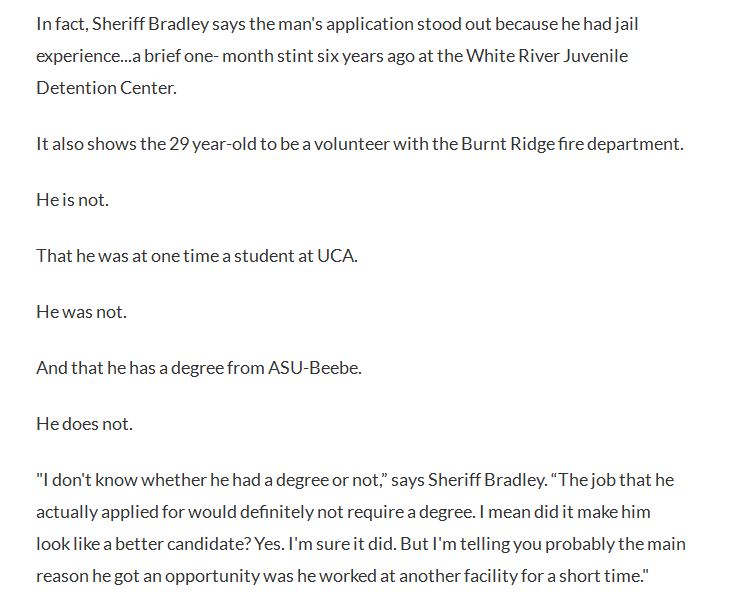 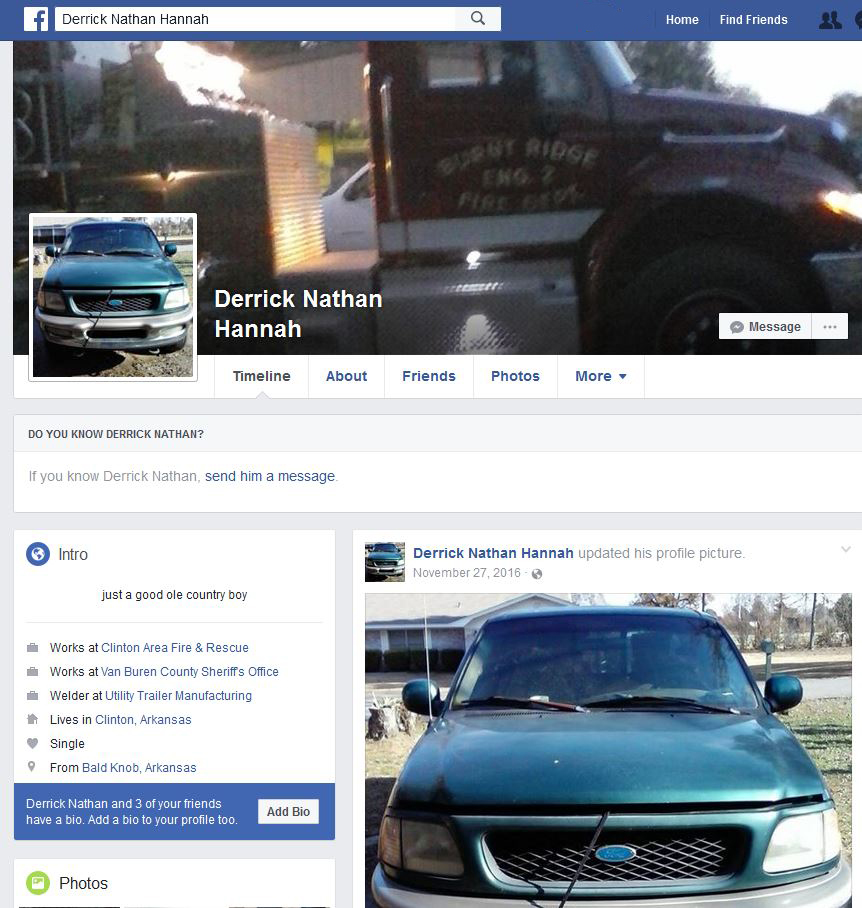 Notice that he claims he is associated with the Clinton Area Fire & Rescue.  Sound plausible?

Only if he lived in St. John, Michigan. 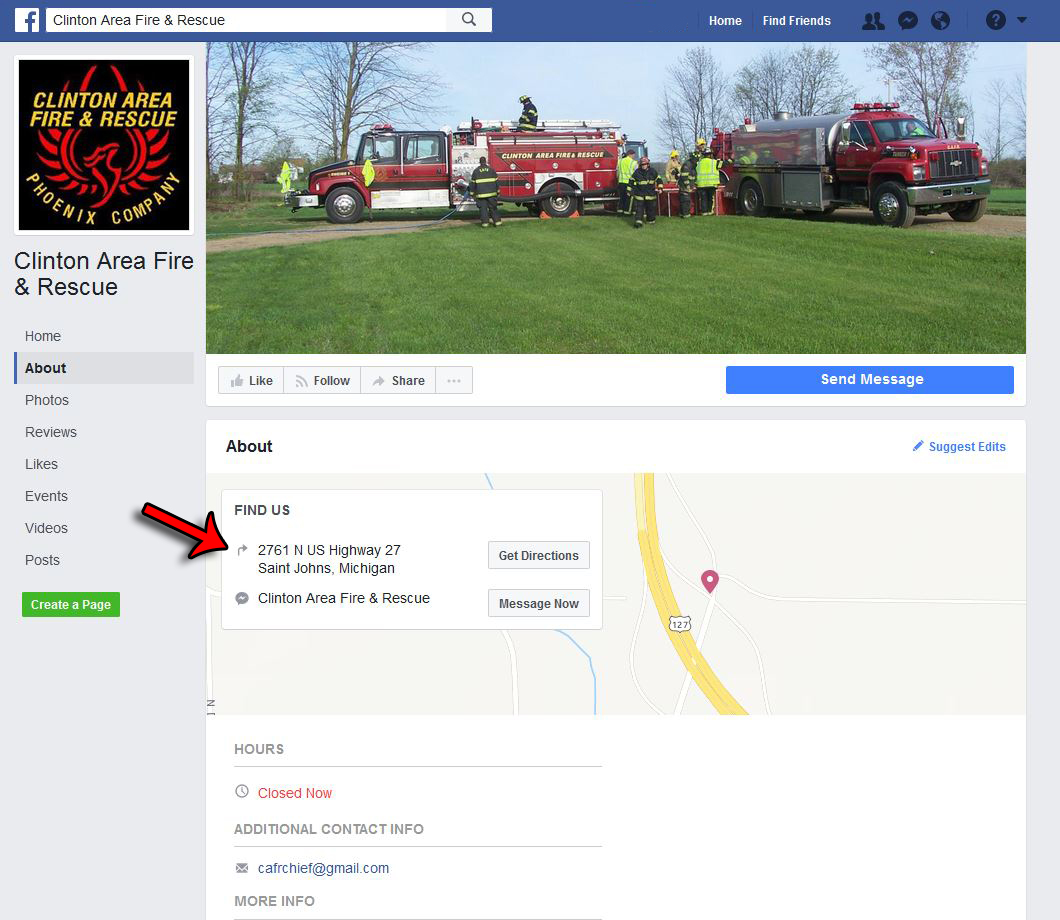 KATV reached out Sheriff Bradley after they received information from a female that did not want to be identified, but had some alarming information about Hannah.

She had been in a relationship with Hannah and she alleged that he sodomized her against her will.  She filed a complaint in August 2016.

This female also expressed concerns that Hannah had improper contact with her daughter.  A report of this nature, under Arkansas laws, requires the Van Buren County Sheriff's Department to forward a complaint to the Arkansas State Police, Crimes Against Children Division.

It is not clear that they did so, but the report of the incident states, "No further action taken", which leads us to believe that the did in fact not make the required referral.

KATV used a portion of her handwritten statement in their story and while we obtained an un-redacted copy of the statement and report we will not reveal her identity. 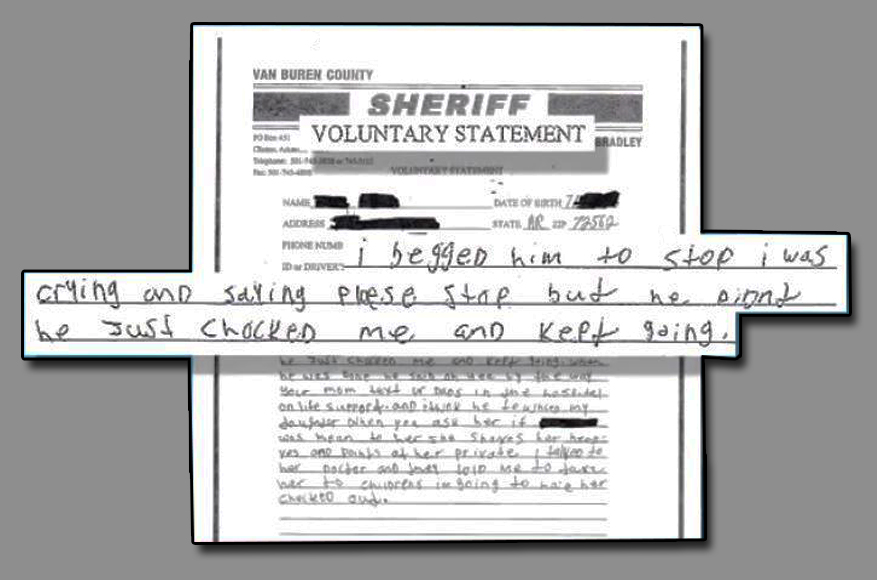 If this was not bad enough, a second female also filed a complaint about Hannah. As in the previous instance,  there was no further action beyond taking a report.

These types of incidents would not show up in a background check run on Hannah prior to his employment.  All  that the background check entails is running his name and fingerprints through the Arkansas State Police and the FBI for criminal convictions.

But to not run an applicants name through your own database seems incredible.

After all, the position that Hannah obtained is a critical one.  Jailers that lack honesty and character can smuggle contraband into the jail and some have been known to have sexual relations with prisoners. In fact we have written about this in previous posts.

Then in December 2016, while Hannah was still employed at the jail, another report came in about him.  This time it was alleged that he had drugged a female.  The report was filed by the alleged victim's father and the investigation by the Van Buren County Sheriff's Office did not progress much past a report of the incident just like the other previous complaints. 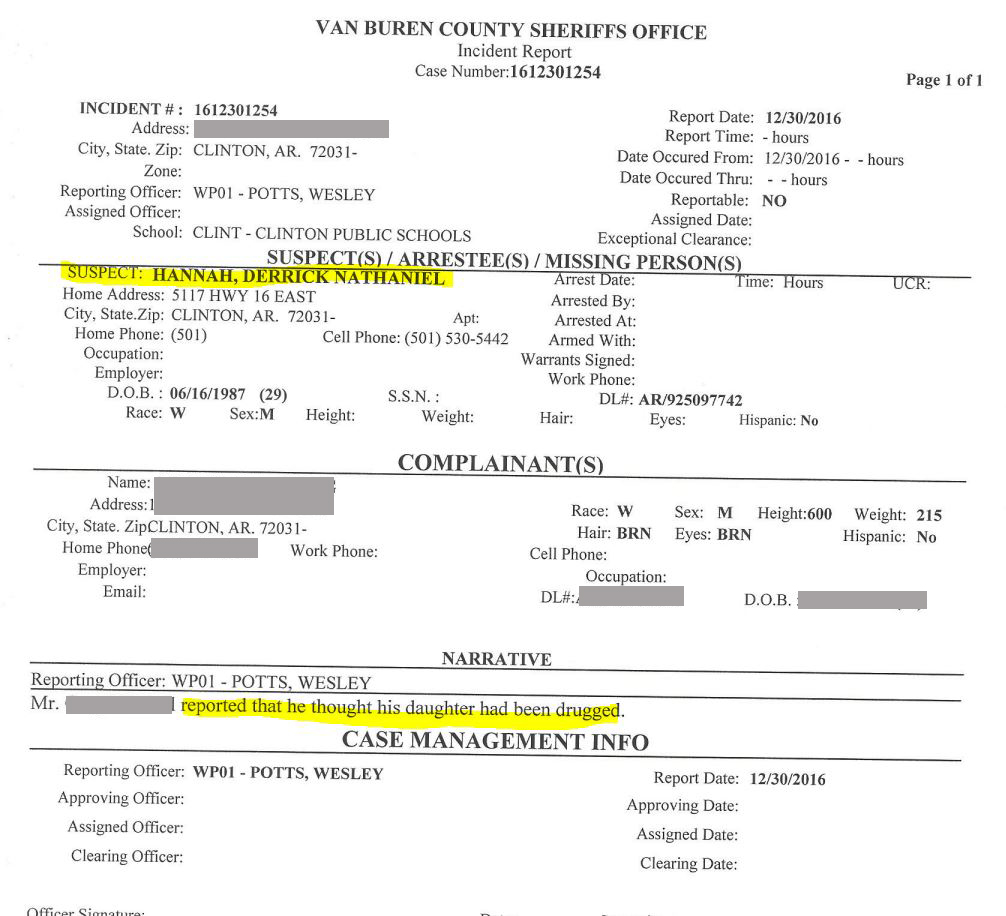 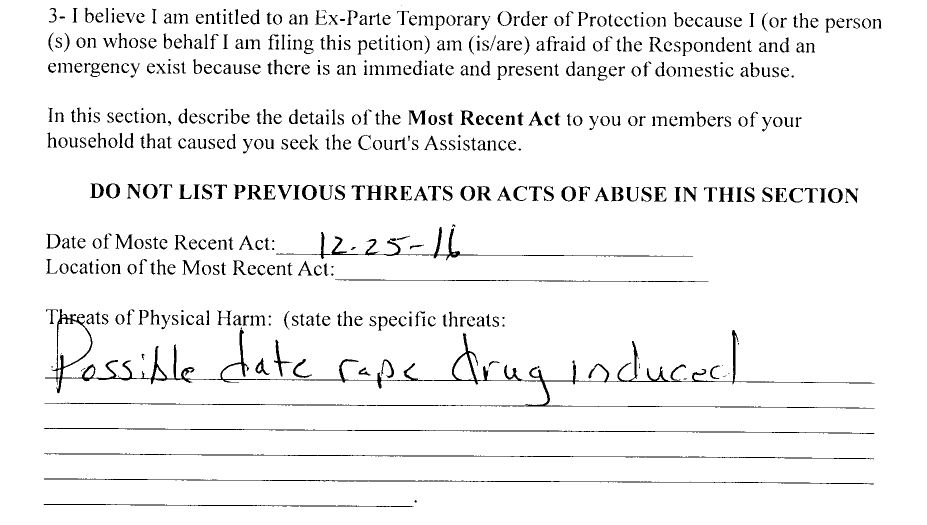 Hannah also failed to mention on his application for employment that he had been arrested and appeared in court for a hot check charge. 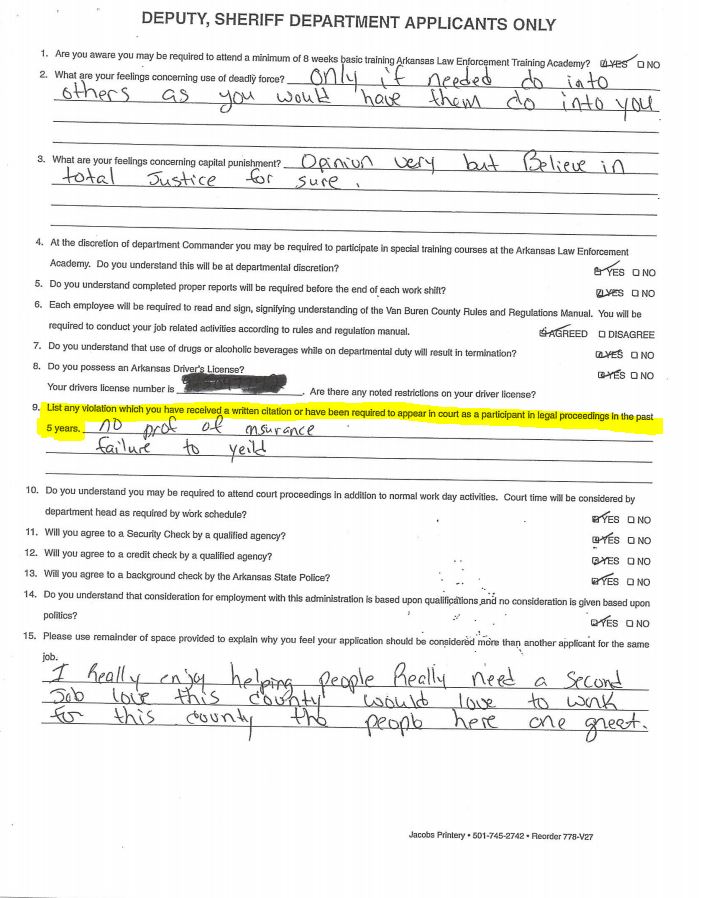 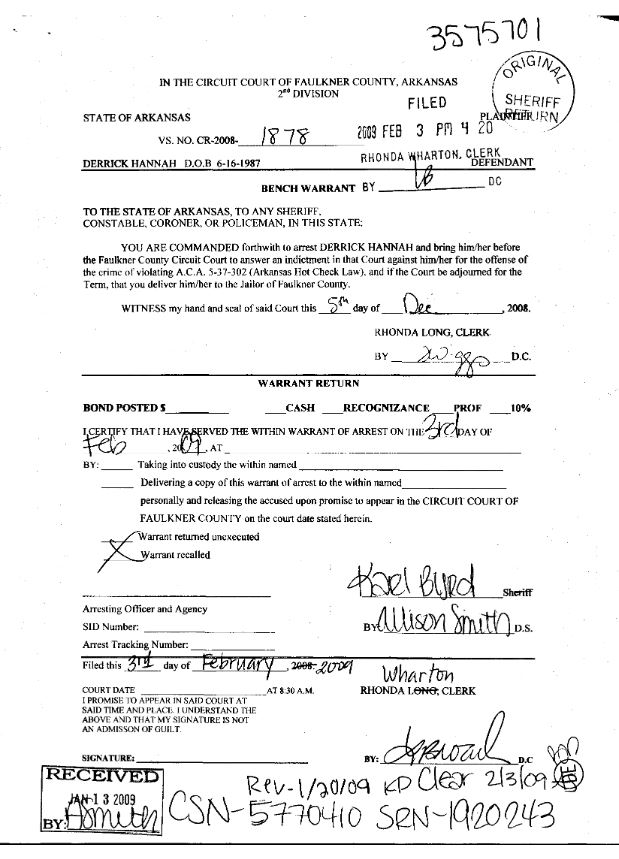 The Office of Child Support Enforcement also went after Hannah, in the same time frame, to collect child support for his son that had been placed into foster care. Why the child was placed into state custody is unknown as why Hannah was not considered fit to have custody of his child? 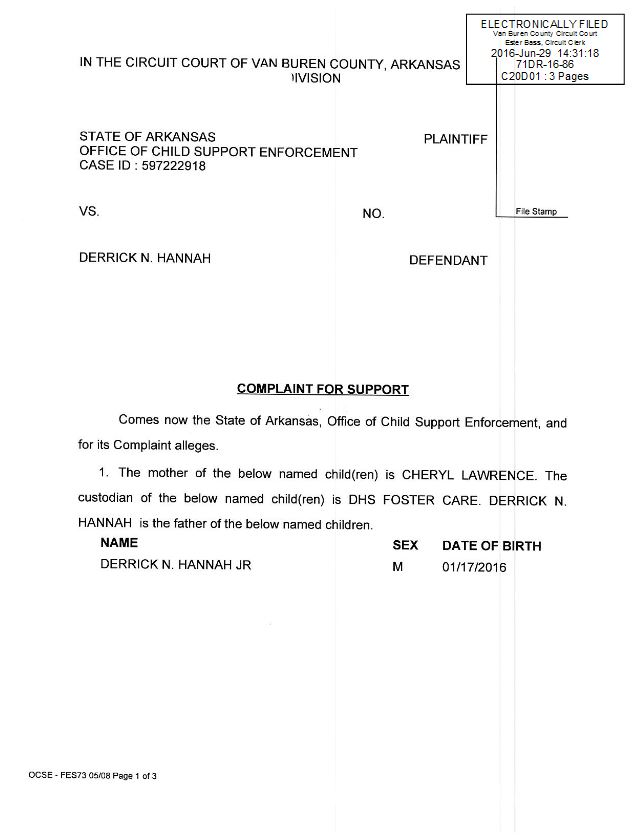 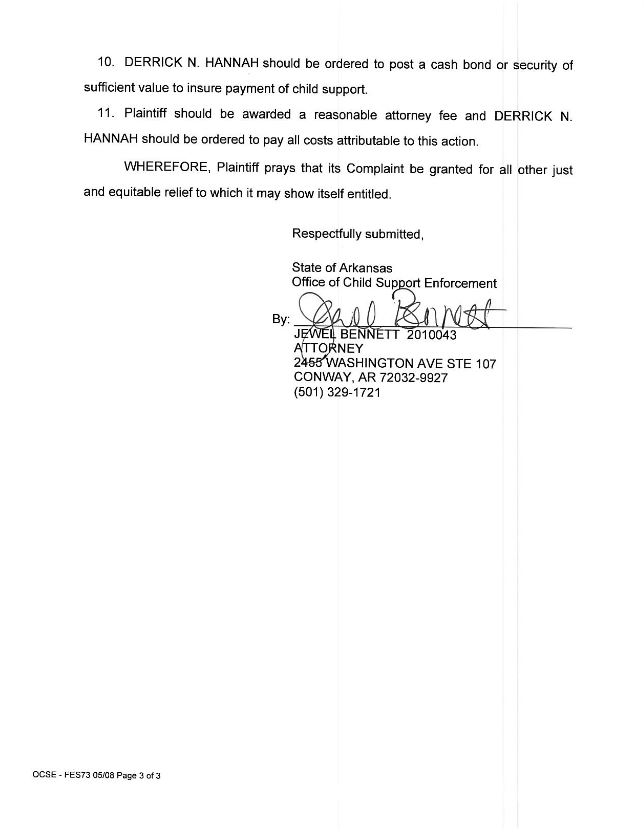 The incident with Hannah is not the first time jail employees have garnished attention.

Last August, at the same time the complaints about Hannah were coming in, Greyson Cooper, a jailer at the Van Buren County Jail fed soap to prisoners. 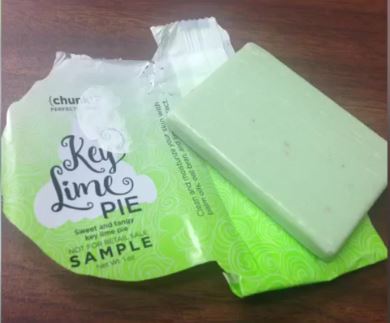 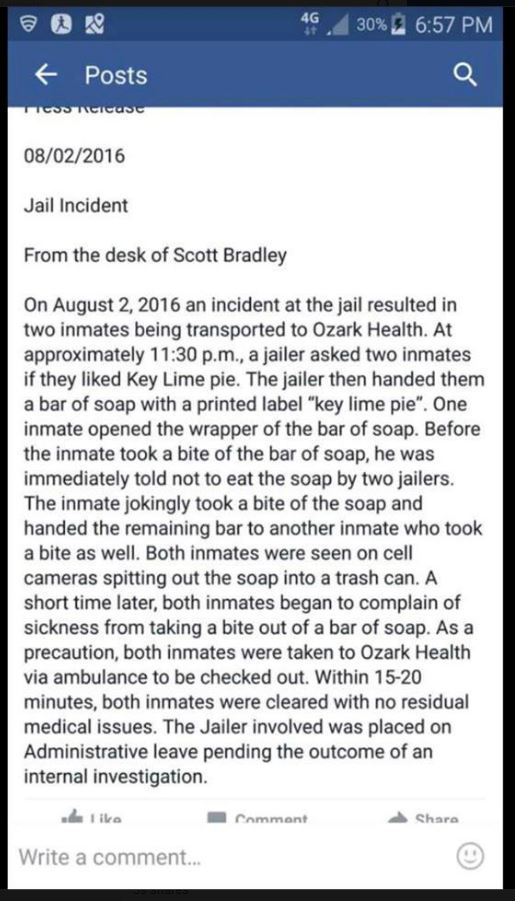 But a story that appeared in The Voice of Van Buren County just a few days later stated that the jailer had been fired. 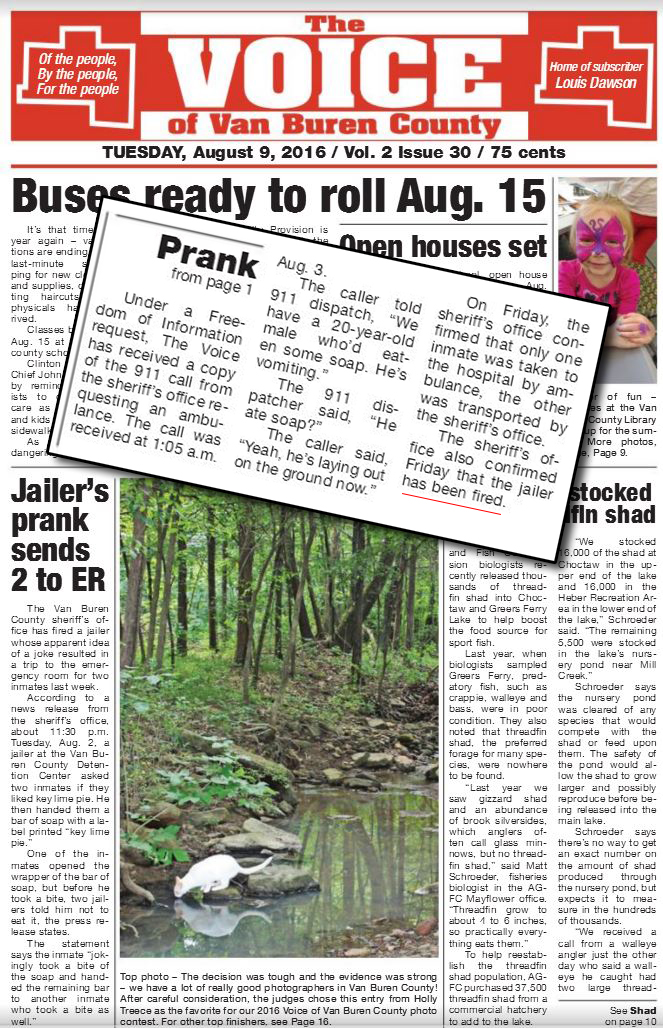 CLICK TO VIEW THE FOX 16 NEW REPORT OF THE INCIDENT 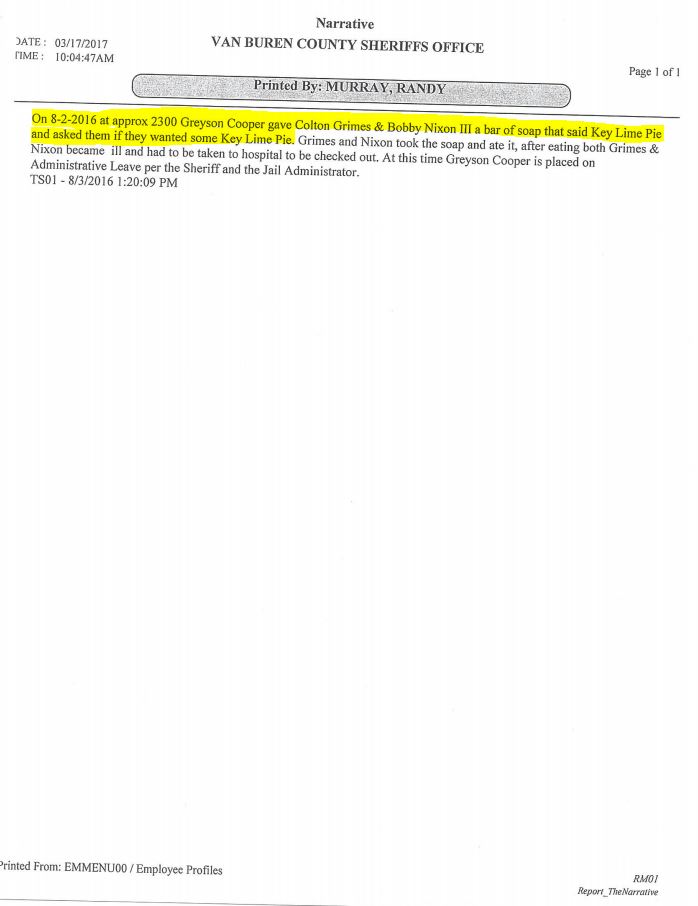 Then there is the mysterious death of Dustin Lee. Stay tuned for that story in Part 2.