We previously posted about the mess Fort Smith District Judge Jim O'Hern has gotten himself into with Brandie Cannon/Gibson, an "escort" that he met in a hamburger joint in Fayetteville.

Apparently, Jimbo did not mean what he told Little Rock Police detectives back on December 2016 when he was arrested with Cannon/Gibson. 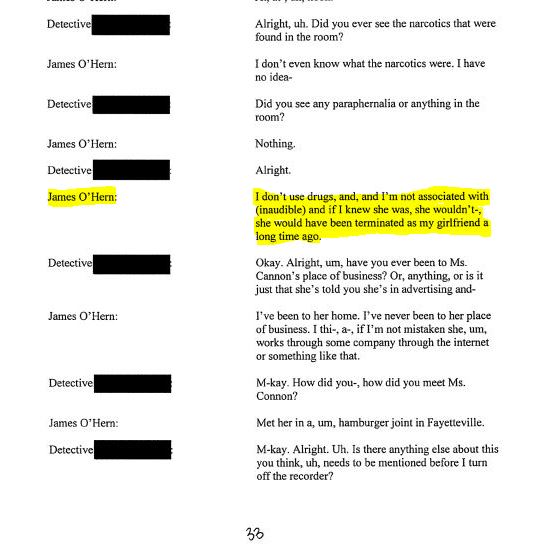 Cannon/Gibson admitted to LRPD detectives that the meth found in their hotel room was hers. 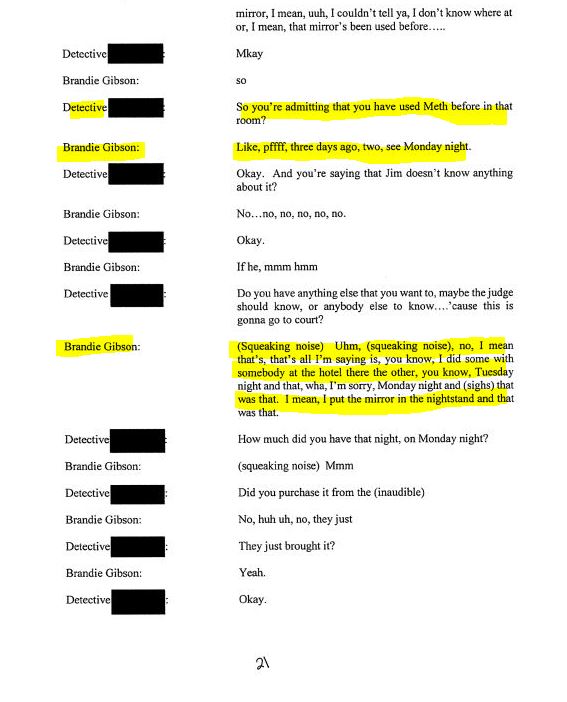 Gibson's plead not guilty back in December 2016 and her case should have already progressed to Circuit Court. 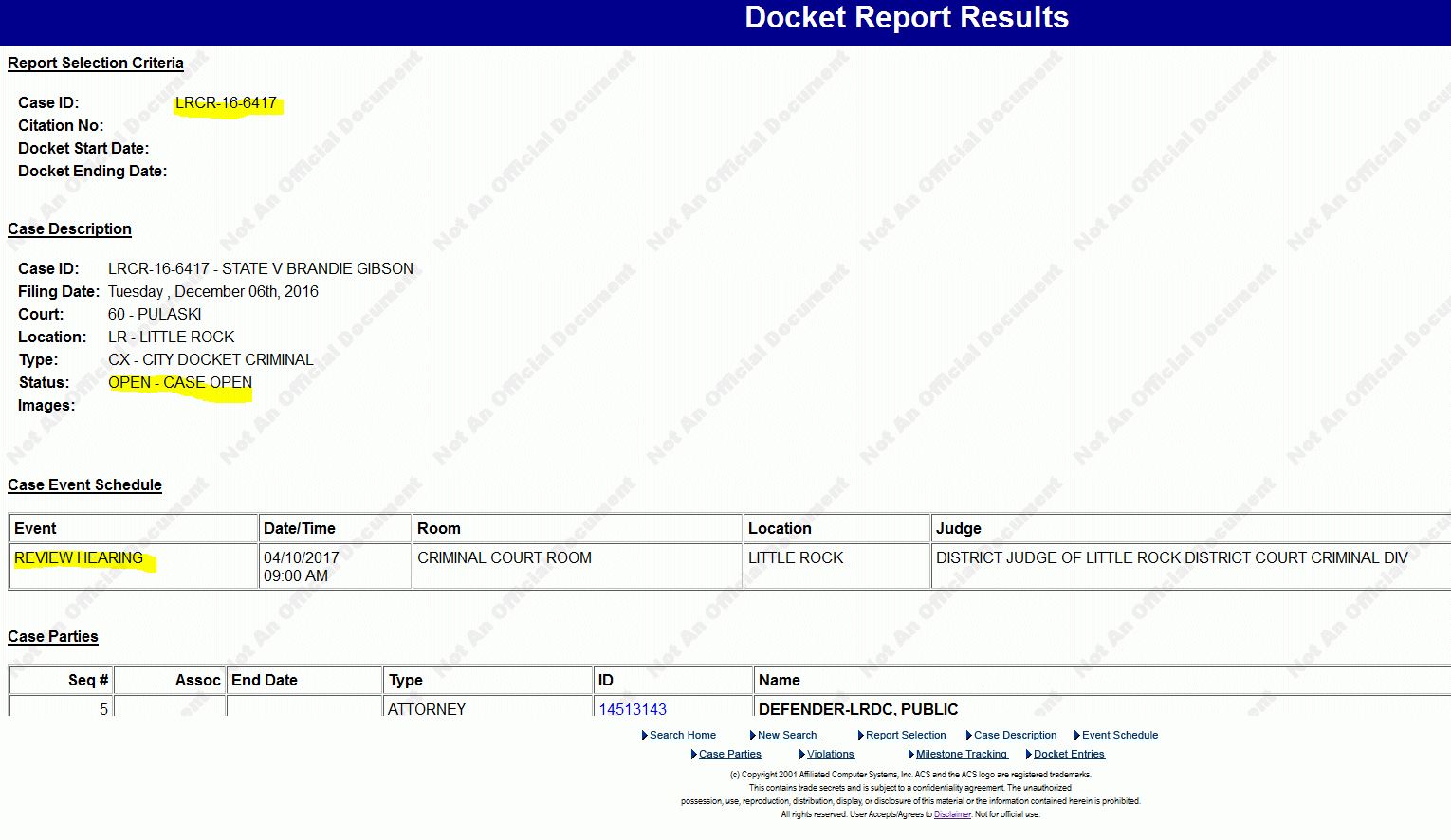 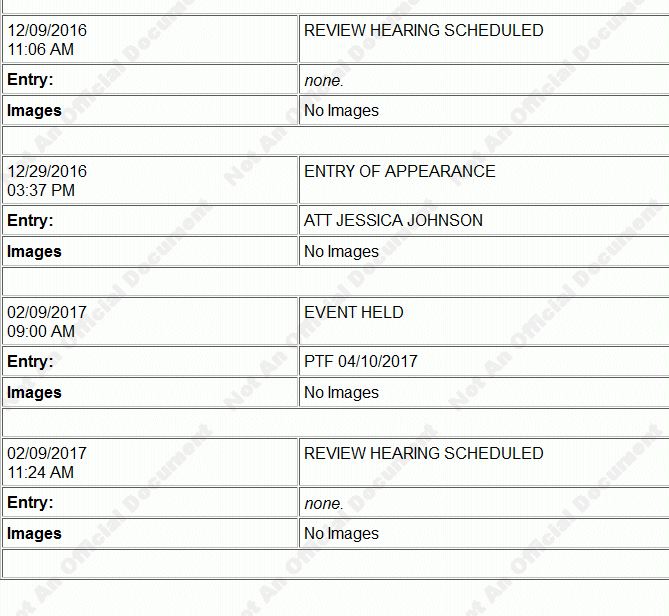 We asked Pulaski County Prosecuting Attorney Chief Deputy John Johnson why Gibon's case was languishing at District Court when she plead not guilty, his response was, "I can't comment on it, it's a pending case".

We also asked if his office had worked out a deal for Gibson to testify against Judge O'Hern in some type of plea bargain arrangement (which might explain why the case against her has not moved forward).  Johnson, gave us the same response, no comment on a pending case.


Judge O'Hern is currently involved in a divorce case with his third wife. From court filings in a case involving his first wife, he appears to have been a deadbeat dad and did not want to pay medical expenses for his son.