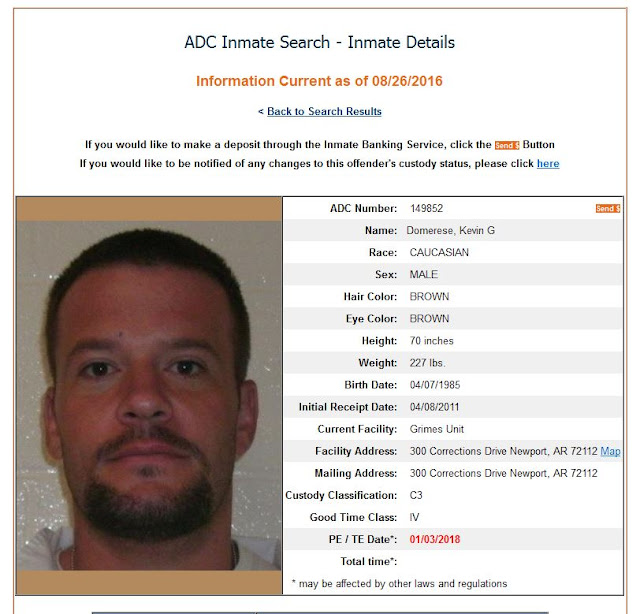 The Arkansas Department of Corrections placed inmate Kevin Domerese in the White County jail under their Act 309 program back in 2015.

And two female jailers rewarded Domerese with sex and cell phones, complete with nude photos of themselves, for his "good behavior".

That got them charged this week with Sexual Assault in the 3rd degree, a Class C Felony, and the ADC prisoner moved back to a ADC facility.

The pair had given Domerese cell phones and they sent him nude photos of themselves. The cell phones were discovered in June and the Arkansas State Police began an investigation which led to the charges. 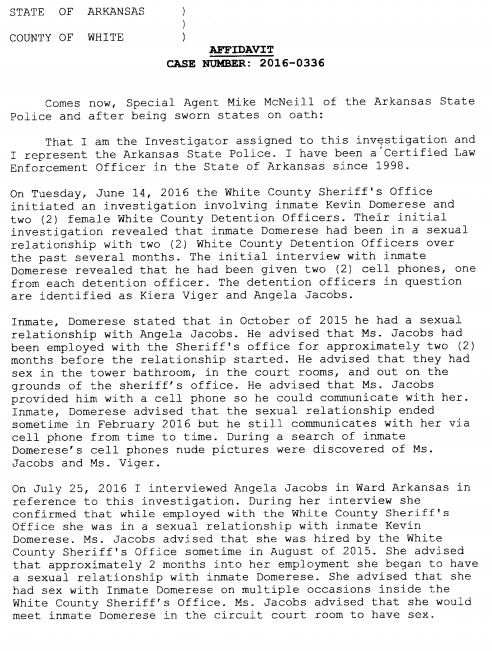 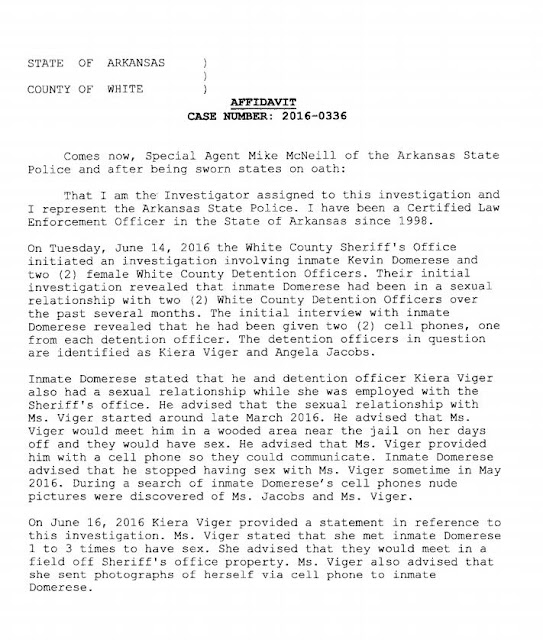 The court records indicate that the pair indicated that they had sex (separately) with Domerese in the Sheriff's office, courtrooms, a bathroom and in the woods near the jail.  It is not clear if the pair knew about each others involvement with Domerese.

Phillip Miller, Chief Deputy for the White County Sheriff's Office told reporters that, "the camera's cover a lot of areas but the don't cover all areas."


Miller also stated that as jailers, the pair "know where those black spots are", referring to areas that are outside of camera coverage. 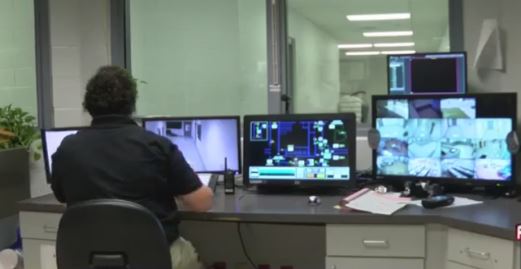 Plea and arraignment hearings for the pair have been set for September 6th.

Deputy Miller would not comment if the hearing would be held in a courtroom where sexual activity occurred.