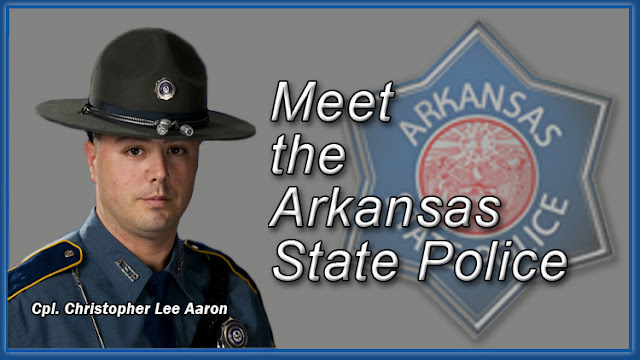 Christopher Lee Aaron joined the Arkansas State Police back in 2012. 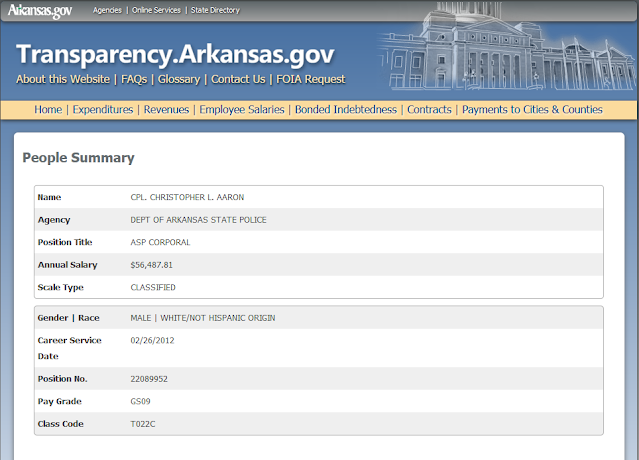 In 2017, Aaron was received awards in connection with him saving the life of a friend. 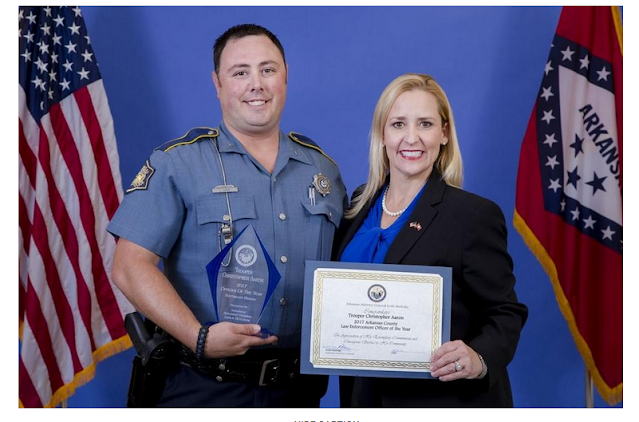 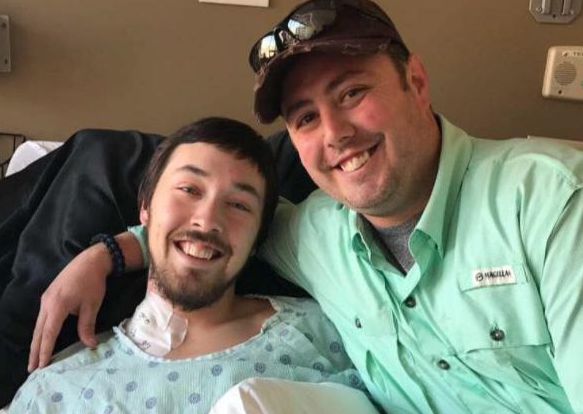 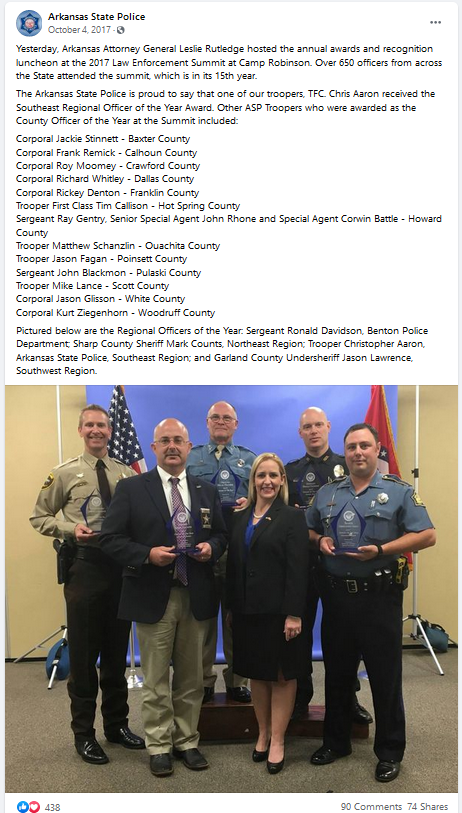 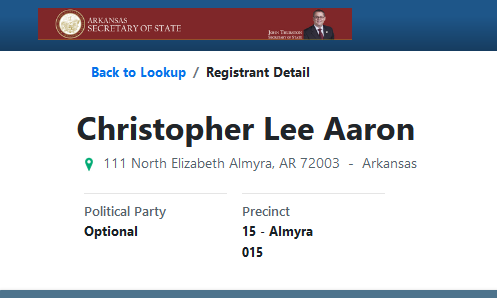 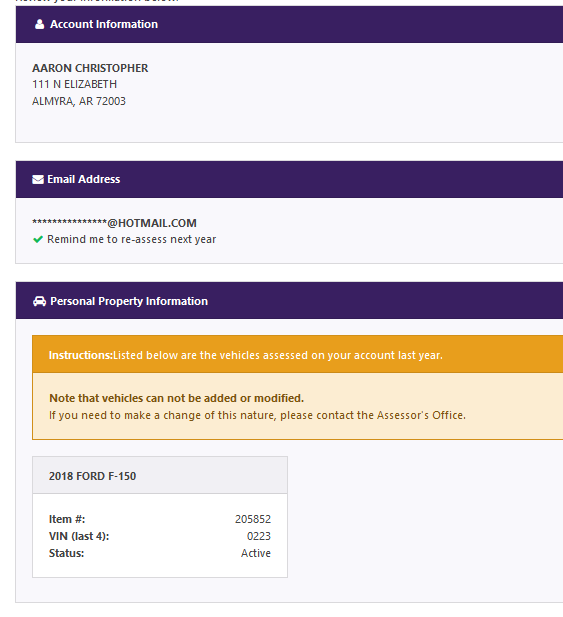 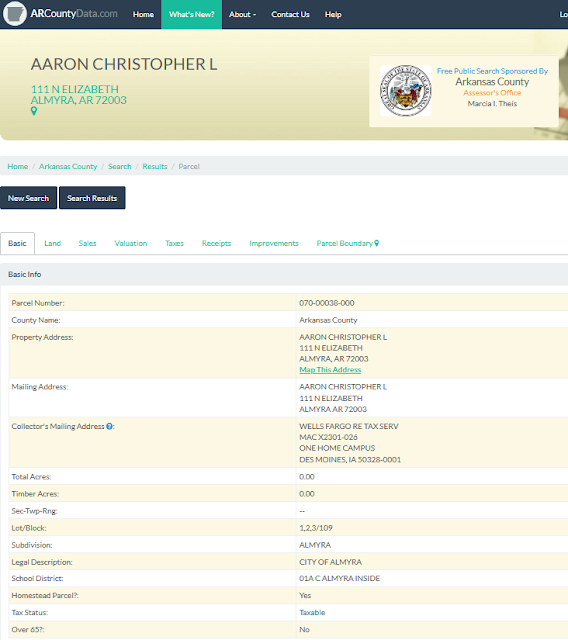 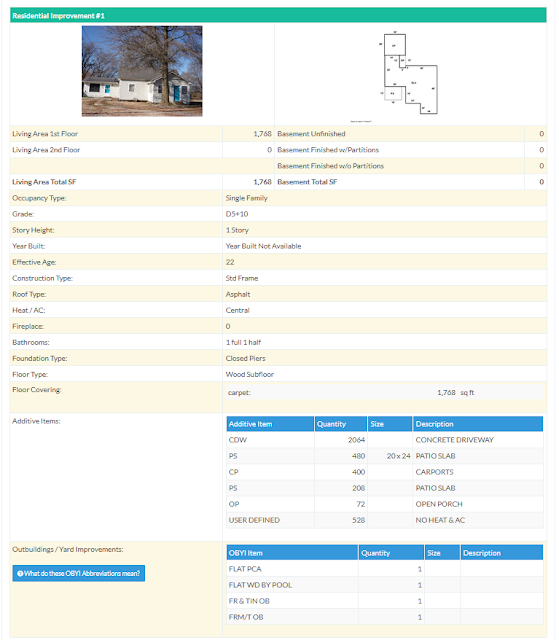 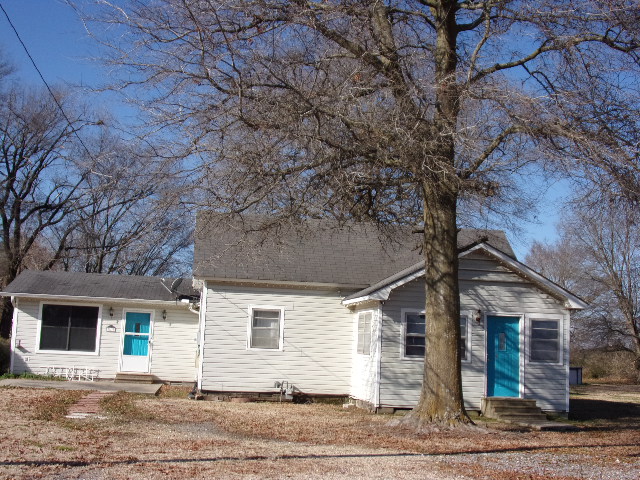 Aaron has been unlucky in love though.

In 2019 his wife filed for a divorce alleging he had inflicted "personal indignities" and rendered her life "intolerable". 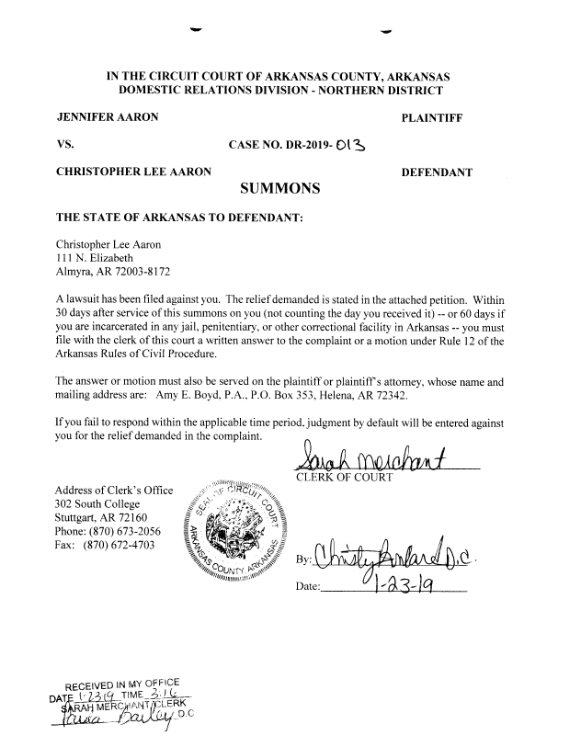 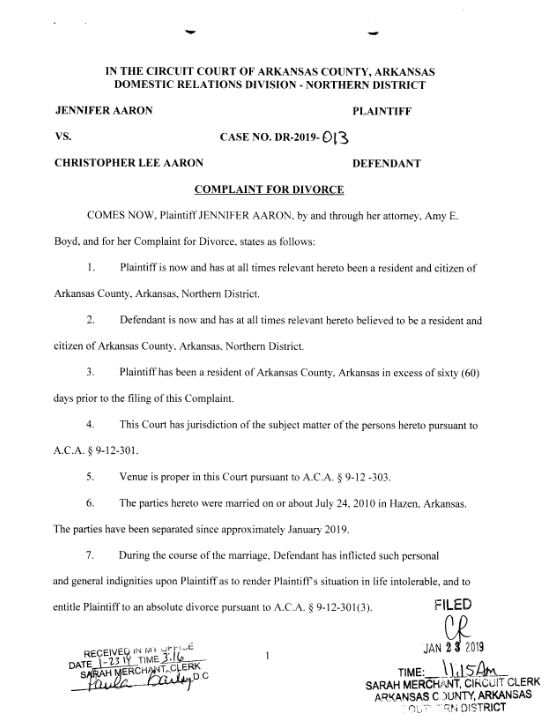 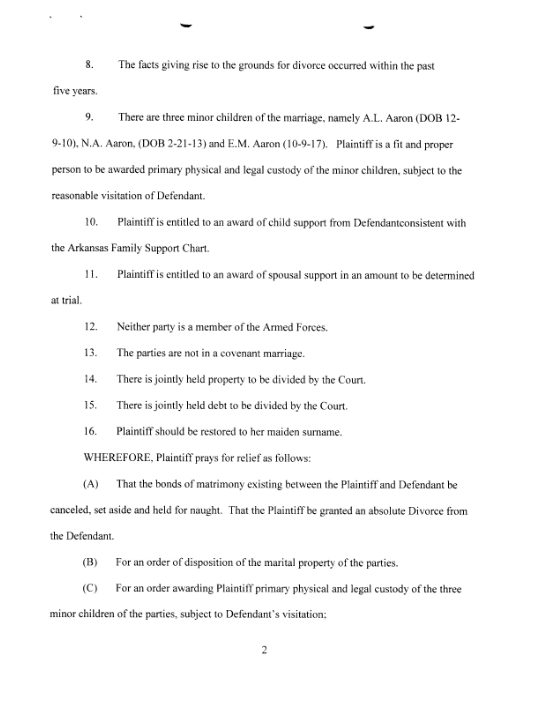 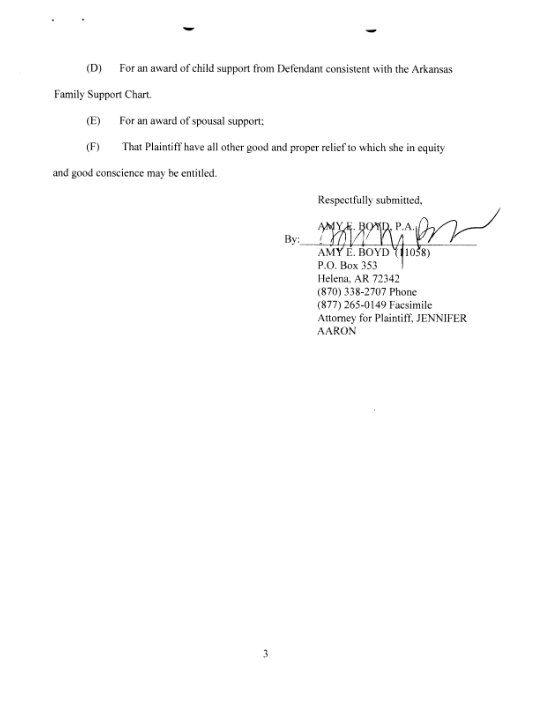 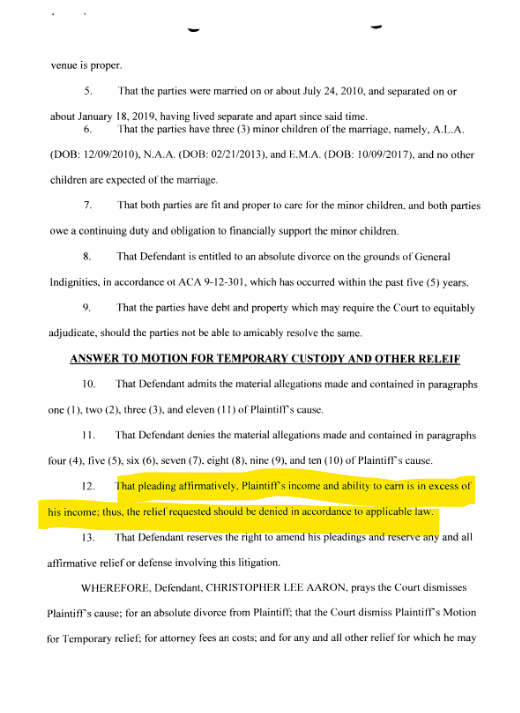 That didn't work out so well for him. 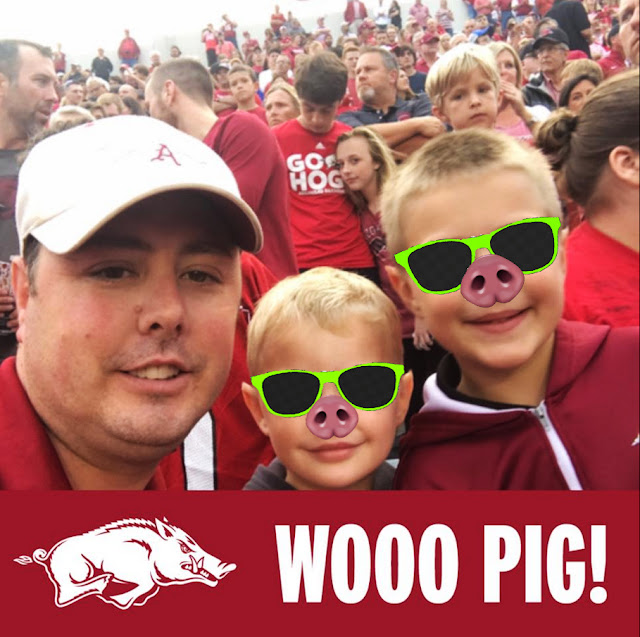 Coming up next in Episode 3 of Meet the Arkansas State Police we will feature Major Jason Aaron.