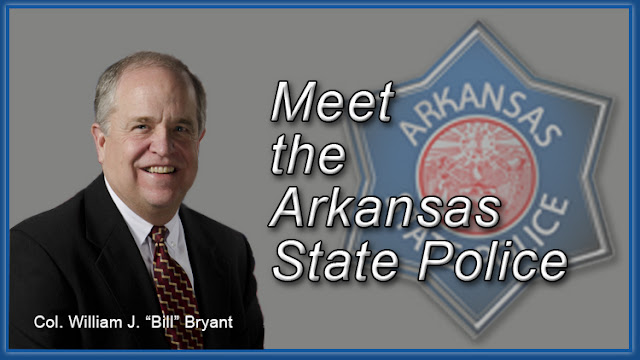 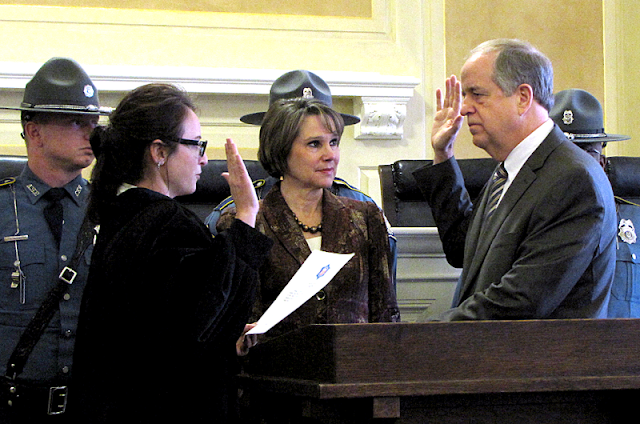 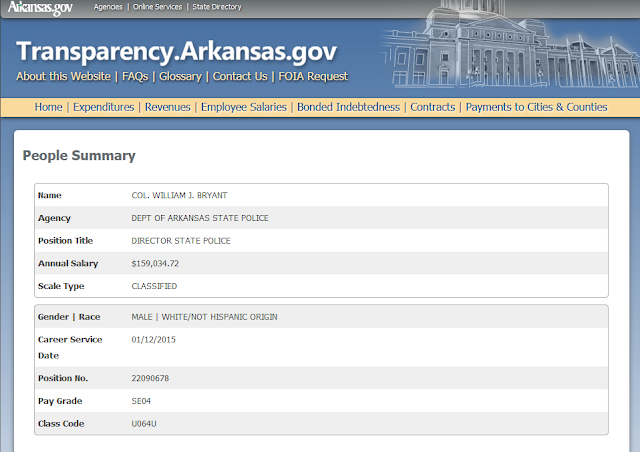 The then 58-year-old Bryant automatically assumed the rank of colonel and took over the state's largest law enforcement agency.

Twenty years of Bryant's nearly four decades in law enforcement were spent at the Little Rock District office of the DEA. During a stint at DEA headquarters in Arlington, Va., Bryant served as chief of congressional affairs under then-administrator Asa Hutchinson. 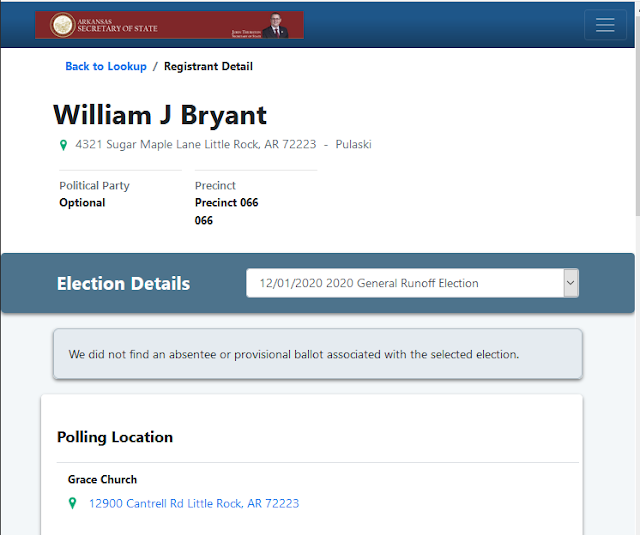 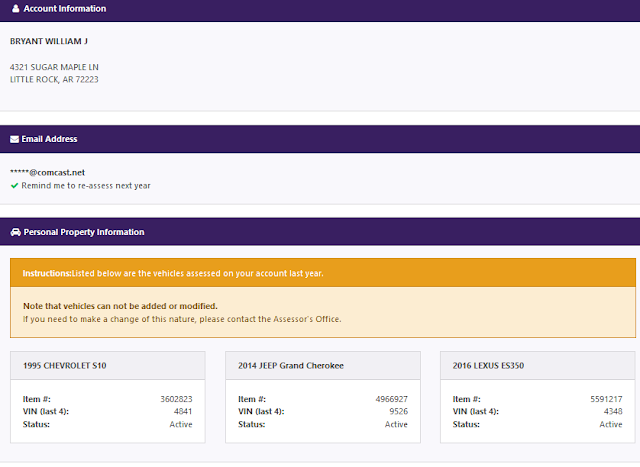 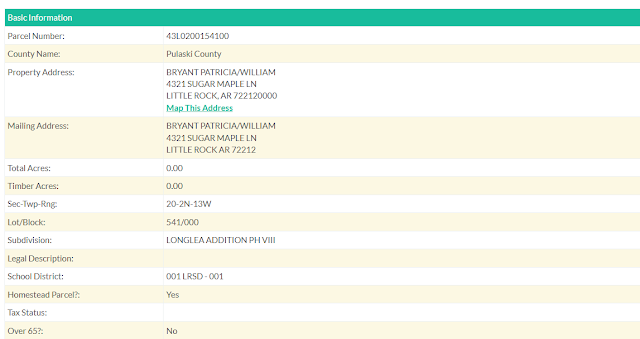 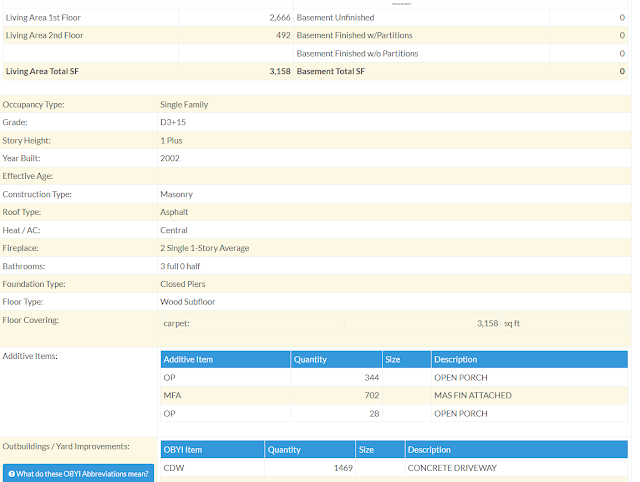 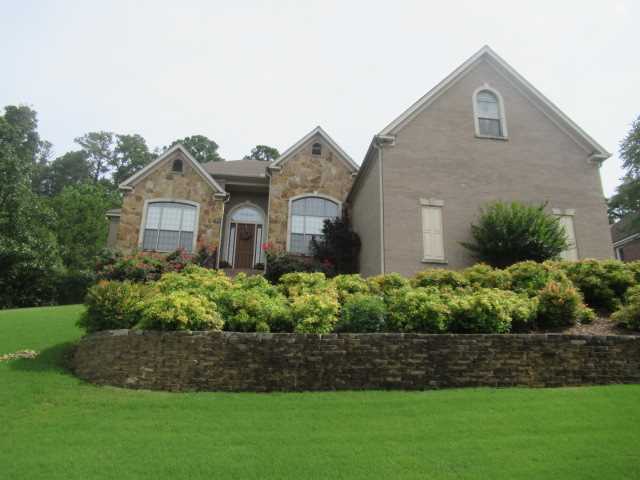 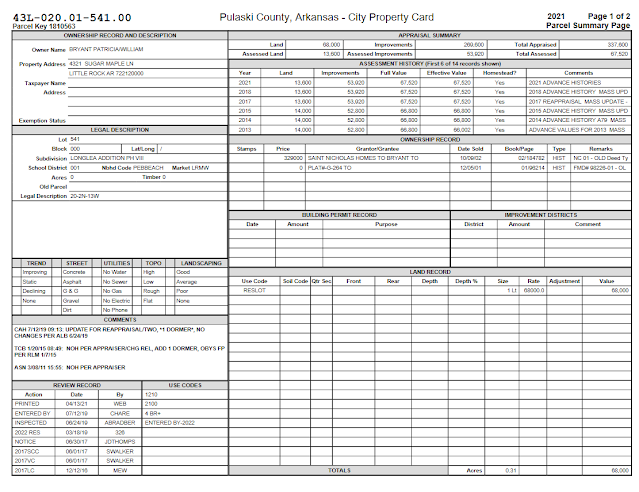 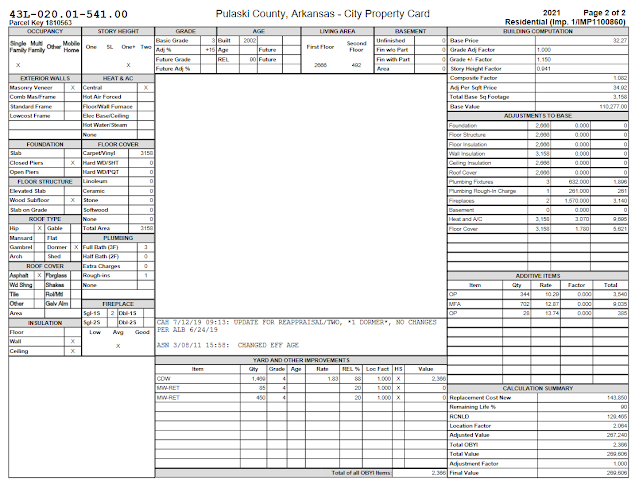 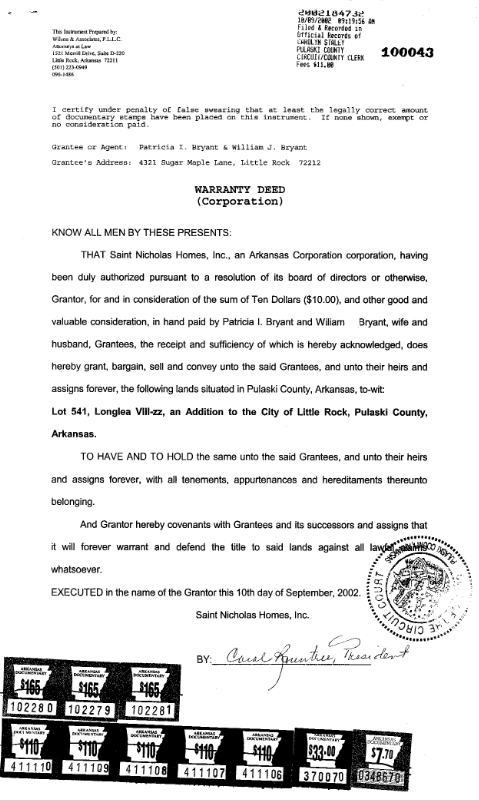 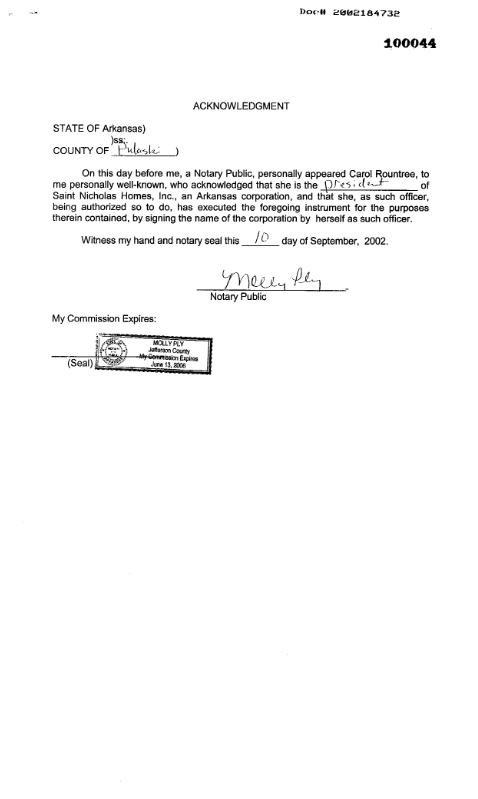 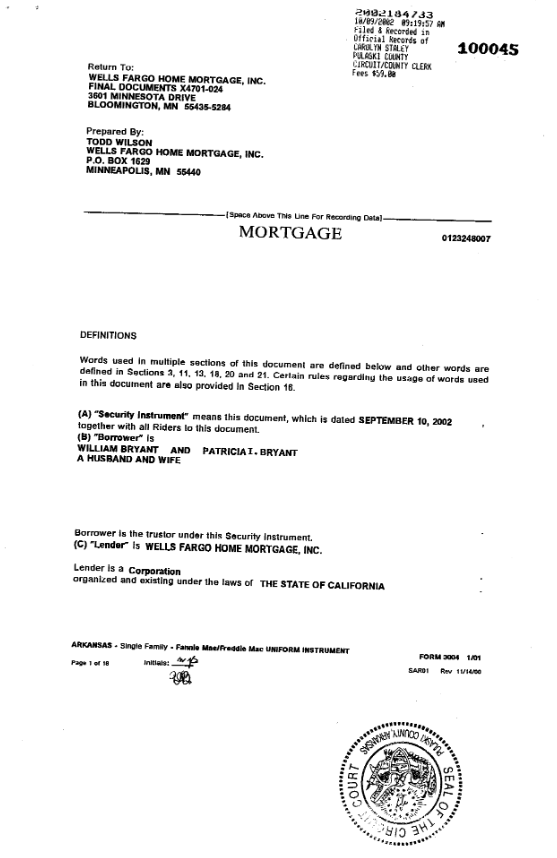 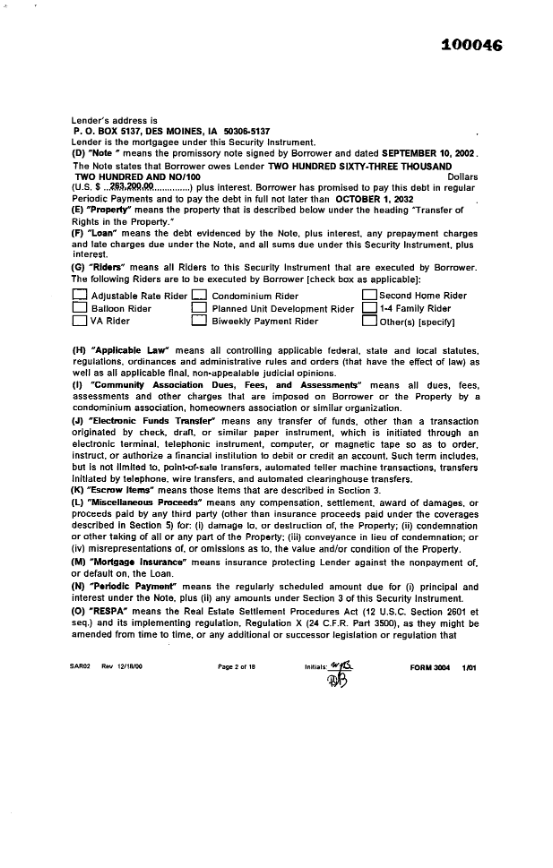 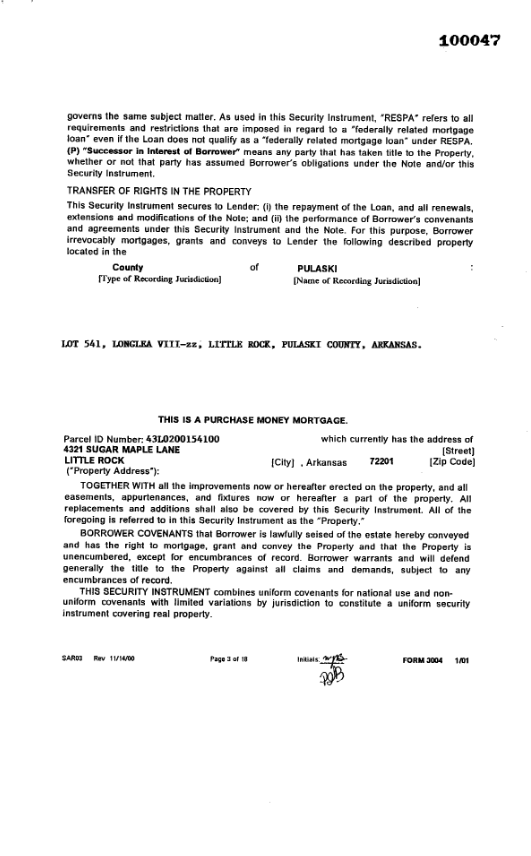 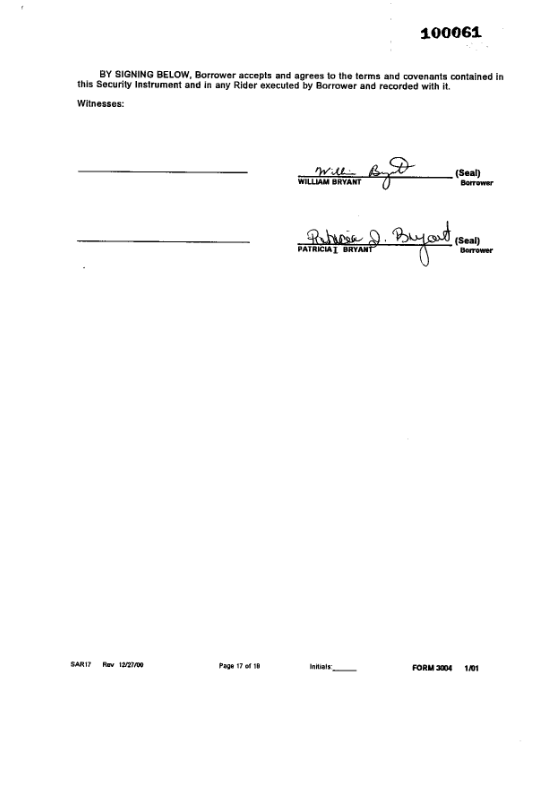 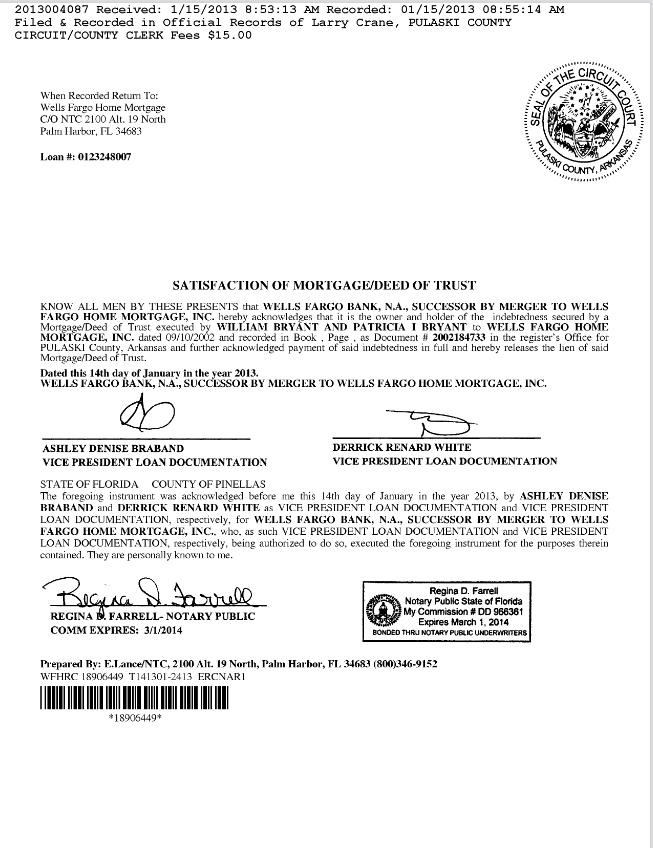 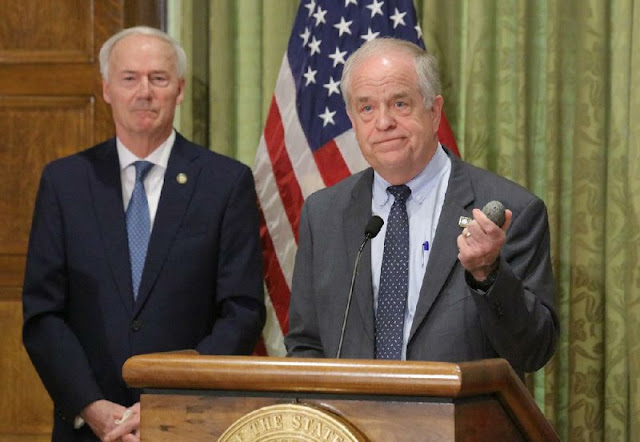 Coming up next in Episode 2 of Meet the Arkansas State Police we will feature Trooper Corporal Christopher Aaron.