FORMER FAULKNER COUNTY EMPLOYEE APRIL MATHIS MAKES ANOTHER FALSE CLAIM - IS SHE A HAINT OR JUST A HISTRIONIC HARLOT?? 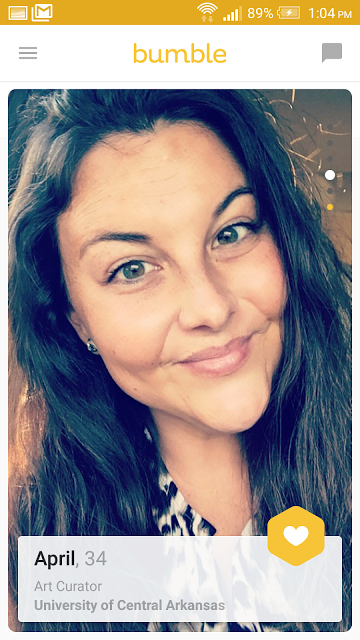 The continuing saga of April Mathis, a fired employee of the office of the 20th Judicial District Prosecuting Attorney's Office, has taken a deeper turn into the twilight zone.

In a filing the day before she was a no-show at her Probable Cause hearing before the Arkansas Ethics Commission, April via her attorney, James Barger, files an answer to on-going litigation between her and her former husband in their domestic relations case 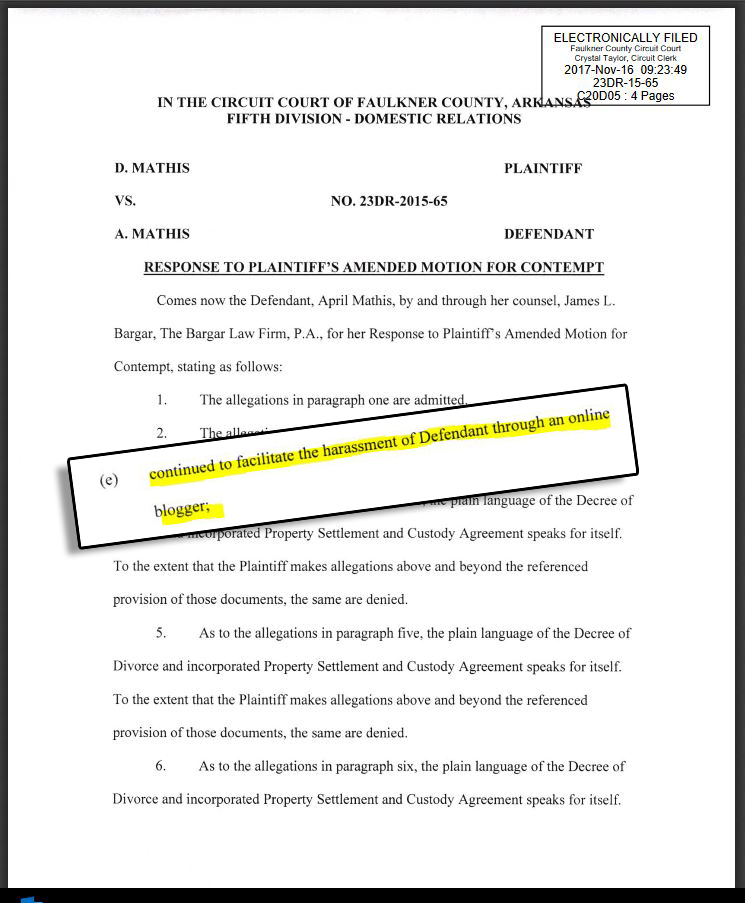 In the pleading, April claims that she is being harassed by this blog.

This blog has accurately and truthfully detailed her crimes and shenanigans and provided irrefutable evidence to back up any allegations made.

Again, if April and her shyster believe that we have harassed her by reporting the facts and detailing her actions, then sue us or shut the f#@% up.