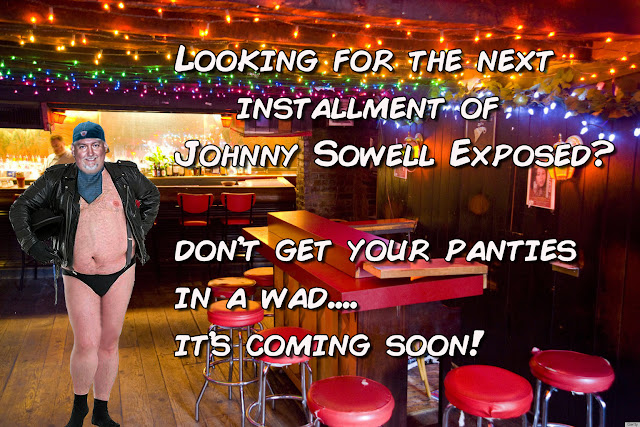 Due to the Siege of Little Rock by feuding gangs, our Bad City of Little Rock blog has been taking up the majority of our time this week.  We have multiple posts processing for that blog so we are pushing back this weeks installment of our series, Johnny Sowell Exposed.

This will also give us time to check out some information we were sent this week about Sowell and see if there is anything to what was passed on to us.

We received information from a reader about a current lawsuit that is questioning some activity of Sowell and the lawsuit involves some footage from an HBO show.  We are trying to track down the footage to include it in our series.

We also received another email about Sowell when he was a Van Buren County Deputy Sheriff that we are researching.

This email was sent from a sketchy source so we are attempting to ascertain the validity of this allegation.

So stay tuned for Part 4.