Apparently NLRP cop Samuel Montgomery and the NLRPD has no problem working with or employing racist individuals.

A complaint was recently made about an interaction a citizen had with Montgomery. During a conversation, Montgomery said that "there's nothing wrong with a racist being a cop".

Based on the compliant an investigation was opened. 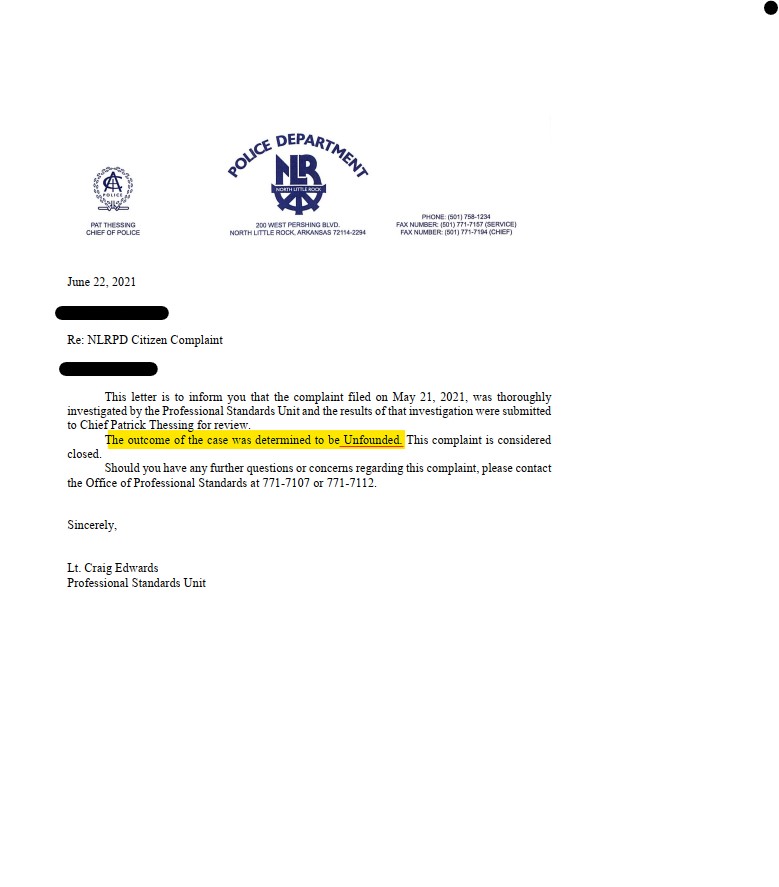 Wow. We wish we could say we were surprised, but the klan is strong at most every law enfrocement agency.

In fact, the FBI for the last decade has warned about that.

Here is information about Montgomery.