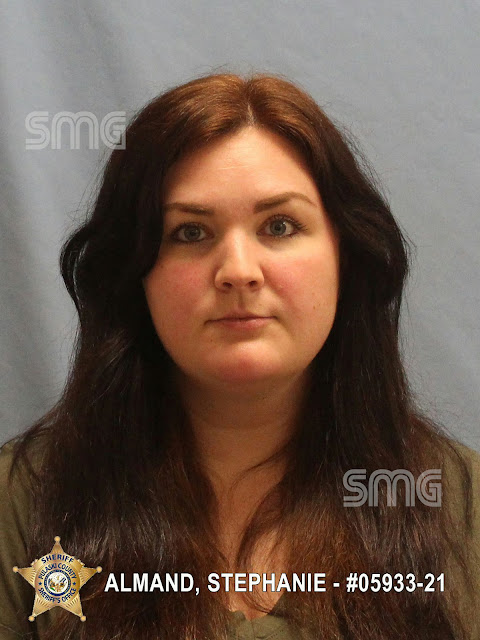 The Little Rock Police Department finally arrested and charged PCSSD teacher Stephanie Renee Almand with felony sexual assault stemming from a sexual relationship she had with a student at Maumelle High School.

We broke the story about her in a post we made on May 8th (click here to view).

Almand was arrested and booked on June 11th and released after posting a $50,000 bond. 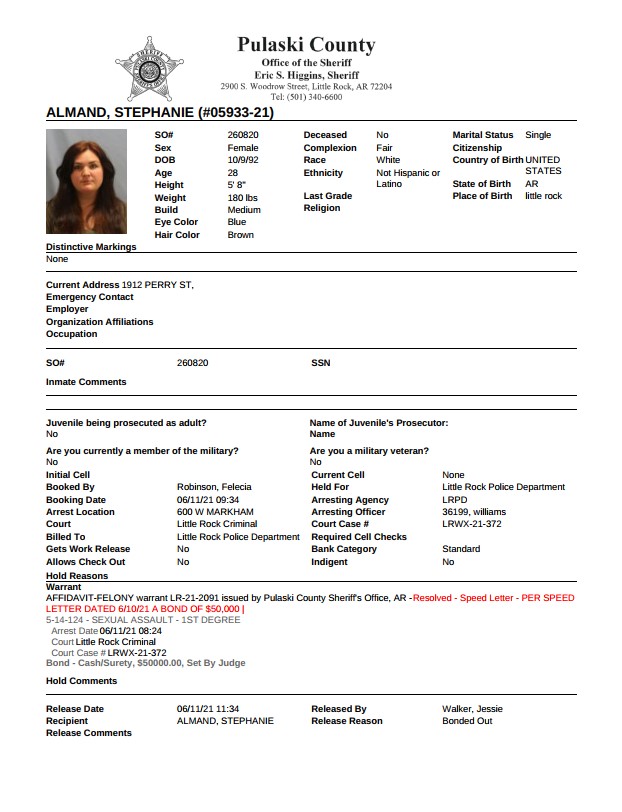 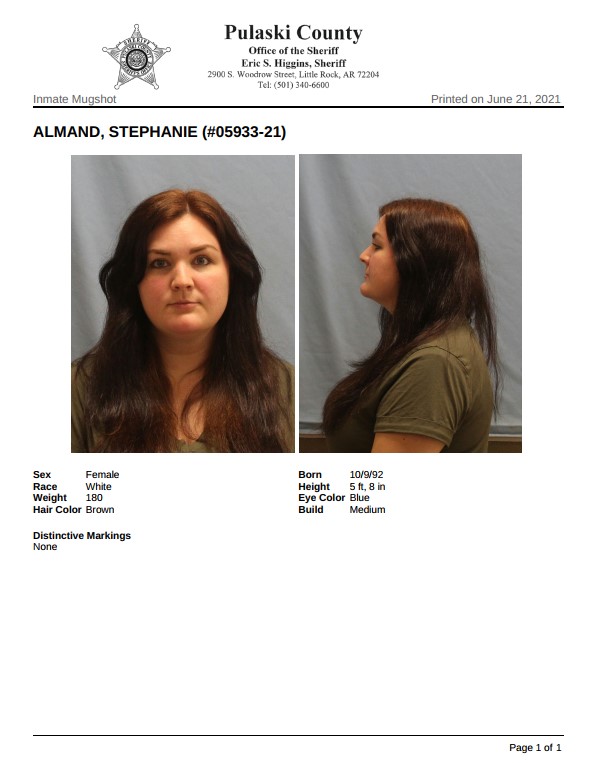 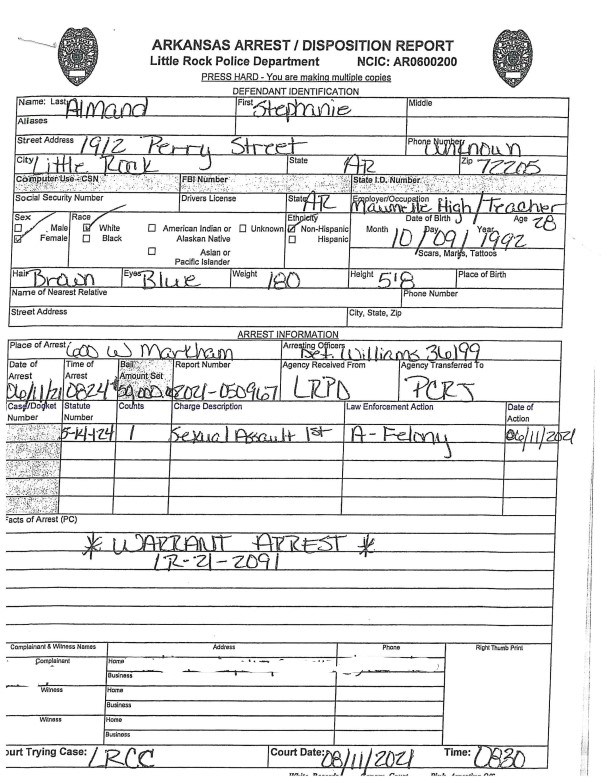 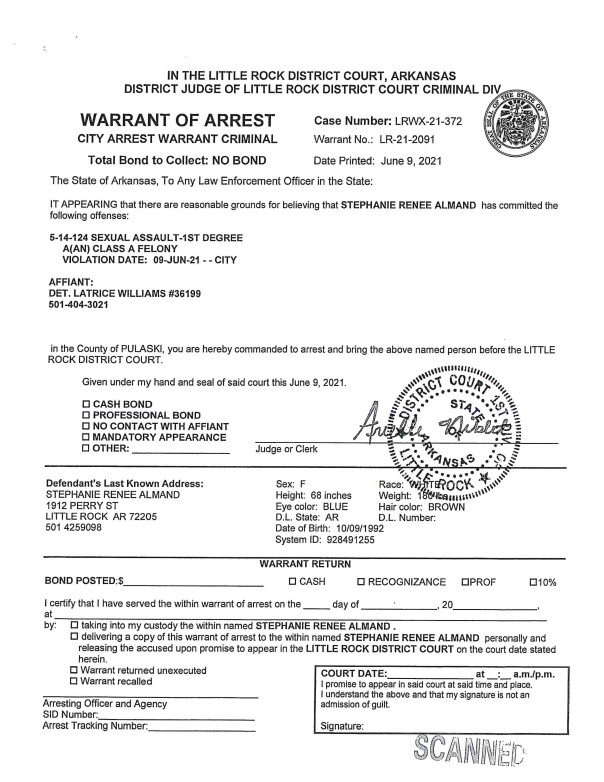 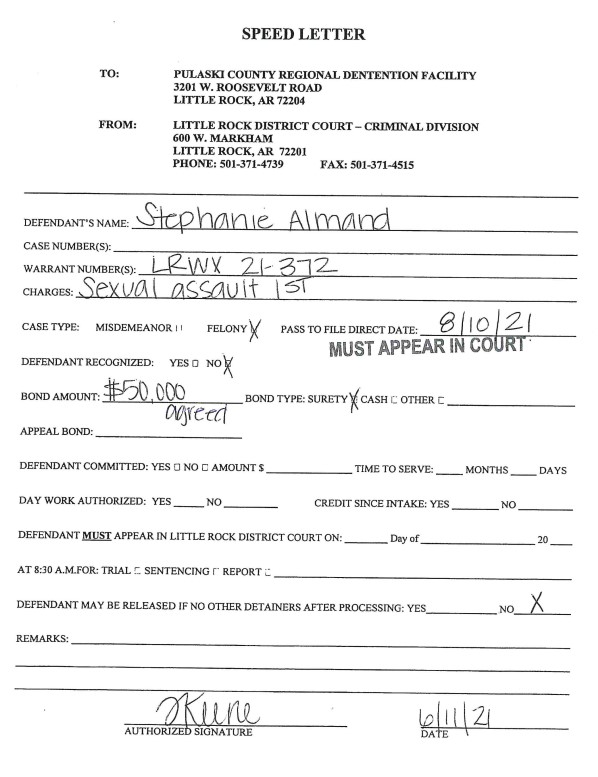 Judge Martin is not in favor of transparency and will likely seal the records for 120 days.  Remember that when her term comes up for re-election.

Why the case has not been transferred to Circuit Court to go before a real judge is something we should all be concerned about. 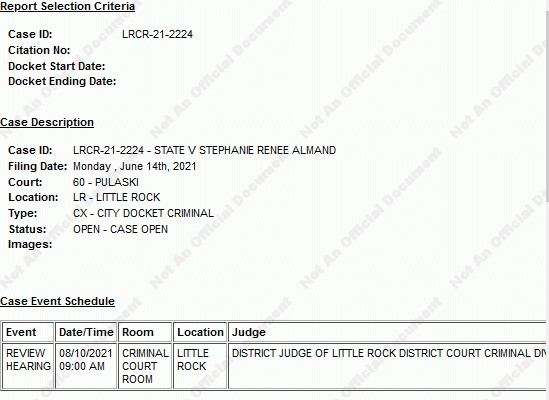 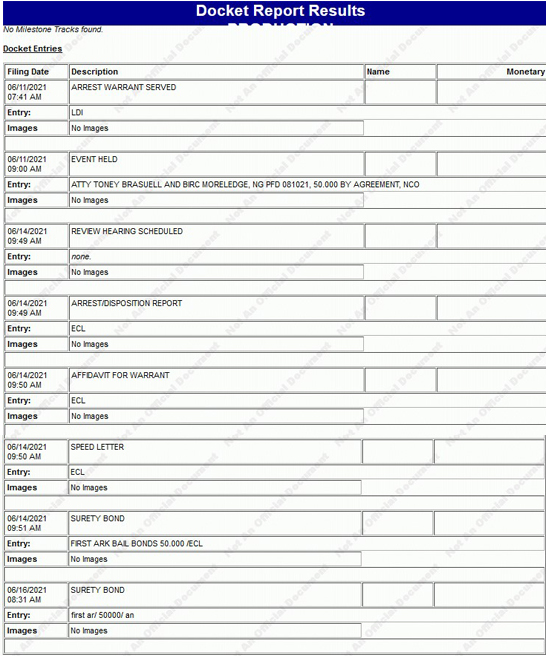 LRPD sent us their incident report. They redacted the victims name, however we know it as followers provided it to us when we first reported about this on social media.