For the last three years, Ean Bordeaux Lee (publisher of Corruption Sucks Blog) and I attempted to work with the city manager and city attorney to and get the sole confederate idol on city of Little Rock owned land in MacArthur Park removed. 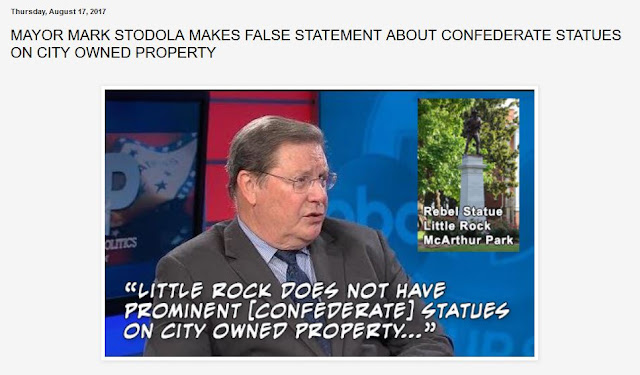 You can view our post from August 2017 by clicking here.

We even encouraged departing Mayor Stodola in his last appearance at a Little Rock Board of Directors meeting to used his last two weeks ion office to get the confederate idol removed.


The State did not believe that the statute needed to be removed and that was the end of that. The State holds all the cards due to the 2017 agreement.

Forward to the present day and the uprising occurring all over the USA and the world.

As other cities were removing similar statues, we made posts on social media about the lack of concern by city leaders and so called activists about the confederate idol. 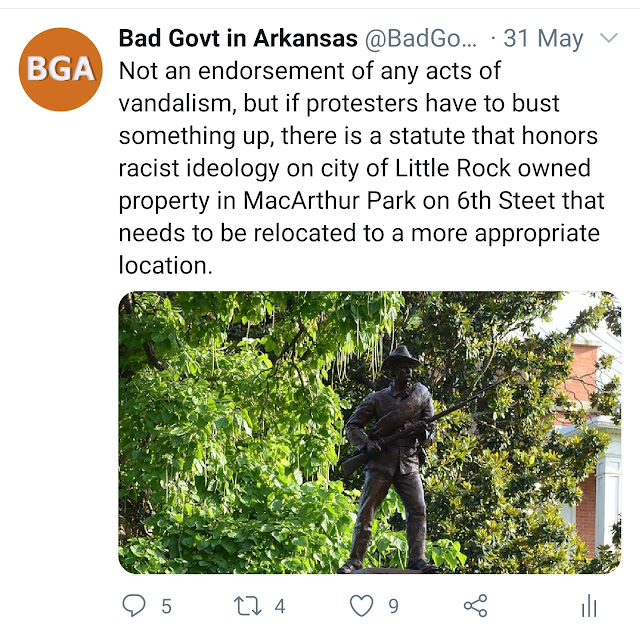 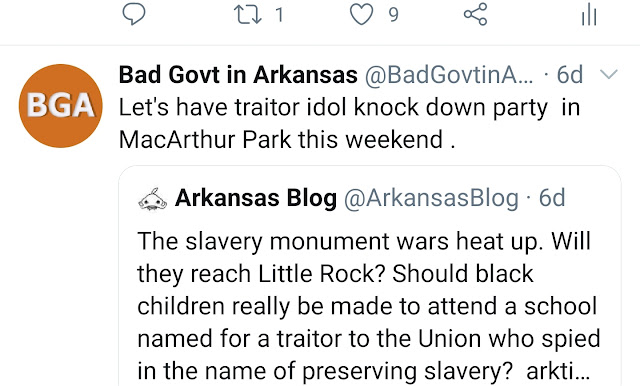 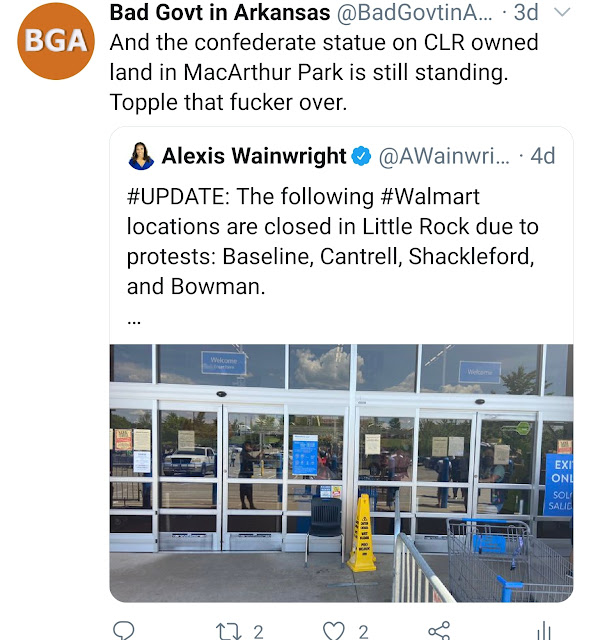 Then on Monday of this week, we learned that the confederate idol had been "attacked". 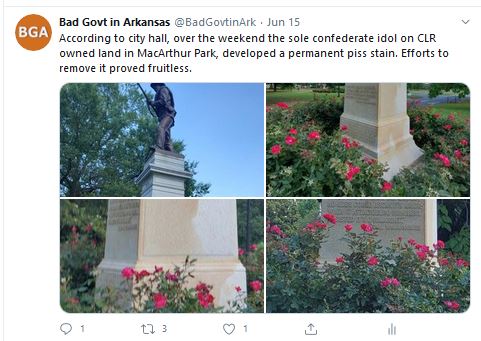 When our sources at city hall altered us to the social action, we rushed to the park and took photos.

Bordeaux was able to interview the man asked to try and clean off the idol.

The feckless mayor jumped into action without consulting any of the Board of Directors or the city attorney and ordered city Parks & Rec workers to report to work at 3 am and remove the bronze soldier and board up the base.

Here is exclusive video of the removal.


Then the mayor issued a press release and made social media posts. 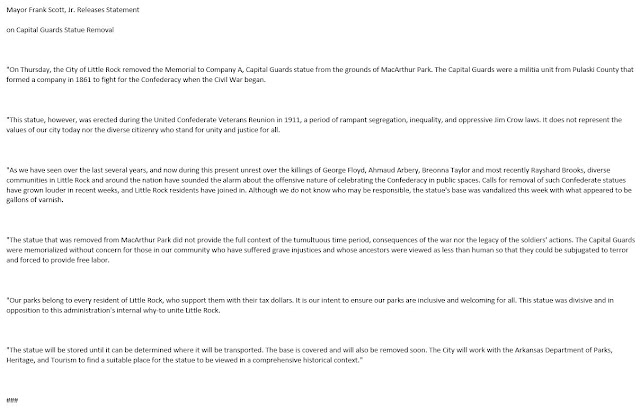 The feckless mayor exploited the social action made against the confederate idol to try and save face over the huge blunder he made when he joined in with protestors, led them on a march down Capitol Avenue and bolted for his bodyguards vehicle when water balloons were tossed at him. Feckless Frank left the bamboozled protestors at the mercy of mercenary forces attacking them with illegal gas and rubber bullets. 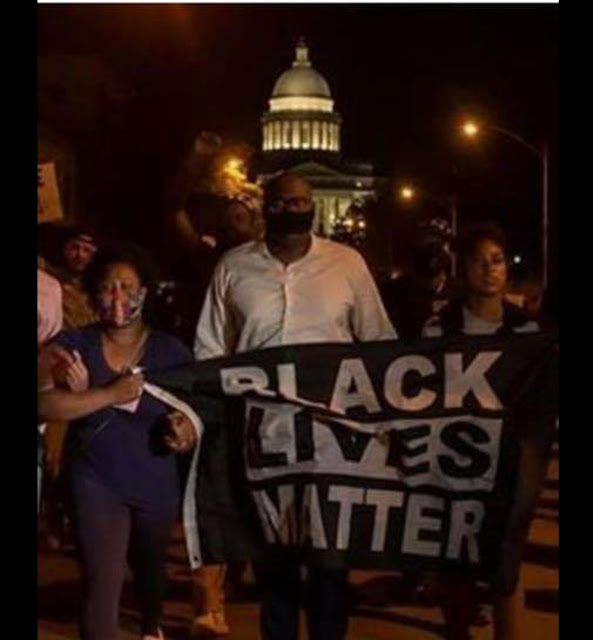 The next day he apologized to his handlers calling it a "mistake; a lapse of judgment."  He had the gall to say he went there in a "spirit of protection".

So you see that Feckless Frank way was hell bent on exploiting the directed social action of the confederate idol.

The Arkansas Times reported that the State of Arkansas is looking to relocate that idol. 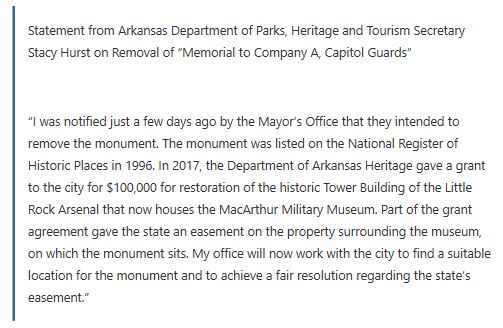 If they are not tossed into the Arkansas River, they should be moved to the confederate cemetery on Springer Boulevard where the traitors are buried and the idols can rest with them there.