We posted back in July that Asa III was able to get off his 3rd DWI conviction due to a mistake by the arresting Arkansas State Trooper.
https://badgovernmentinarkansas.blogspot.com/2017/07/governors-son-gets-off-third-dwi.html

After we learned of the decision to overturn that conviction, we requested documents from the Arkansas State Police that were mentioned in the case, namely the dash camera video and 911 calls.

We finally obtained the video from the dash camera from the trooper's car, we learned that Asa III was so drunk he didn't know where he was and was walking around with his pants unzipped.  Sloppy drunk.

The Trooper noticed that when he asked for his driver's license and recommended that Asa III zip them up. 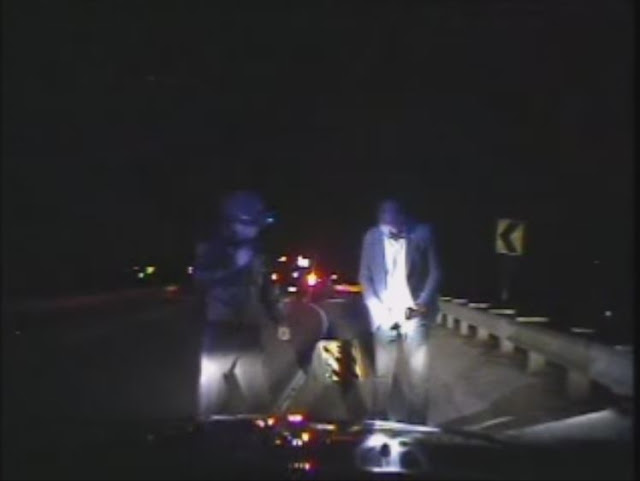 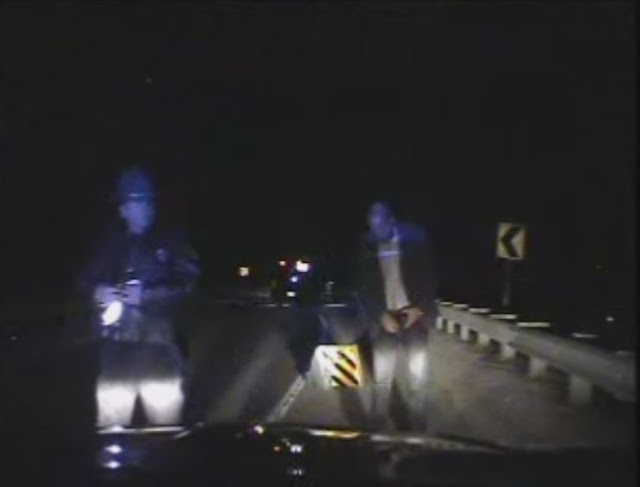 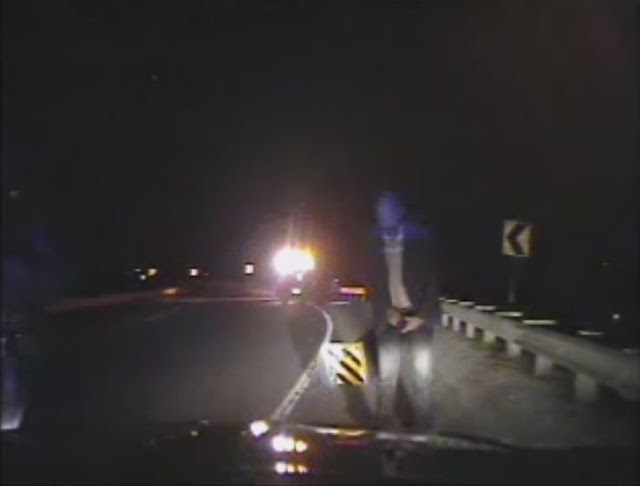 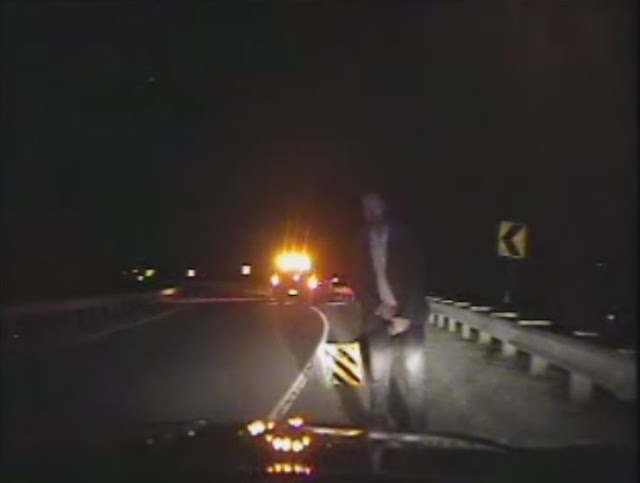 We also learned that Asa III was packing heat and never told the Trooper he was carrying a loaded concealed handgun until after he was handcuffed.

Asa III said that his concealed carry permit had expired. That means that he had no permit at the time of his arrest.


If you have a driver's license and it expires and you get pulled over for something, that old expired license will get you a ticket and chances are the cops will tell you to call someone to come get you.

Why would he, an attorney, fail to renew his permit?  Maybe he was in an alcoholic or drug stupor and just didn't give a shit.  Maybe since his daddy is the Governor he feels that he is not bound by the same laws the rest of us here in Arkansas are.  That Good Ole Boy System again. 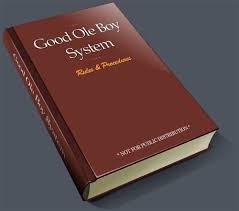 When the publisher of this blog obtained a CCL, his training included that if he was stopped by any officer he was to announce that he had a CCL and was carrying a weapon, if he was carrying when so dealing with law enforcement officers.

Usually if you get caught carrying a concealed weapon when you arrested for committing a crime, like DWI, you also get charged with the offense of carrying a weapon.

The Trooper did not list that as a charge and as of the time this was posted the ASP had no answer as to why Asa III was not charged with the additional offense.

We have to wonder if this had been anyone other that the son of the Governor would this matter have ended differently.

You know the answer.