Two Arkansas State Trooper were granted leave to go to Washington, D.C. to participate in the insurrection and failed coup.

They have been identified as Russell Alan Aiken, W/M age 31, attached to Troop L in Springdale and Karen E. (Reap) Clark, W/F age 56, attached to the Highway Patrol Division in ASP Administration. 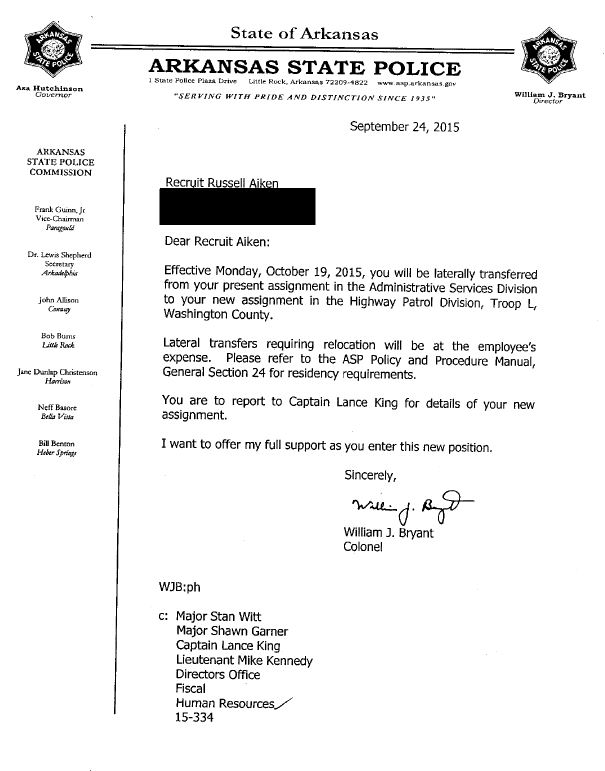 His career at the ASP has been less than stellar.

Back in August 2017 Aiken was involved in a car chase and mistook a plain clothed fellow ASP Trooper, Lt. John T. Overman, as a suspect and struck him with his patrol vehicle. 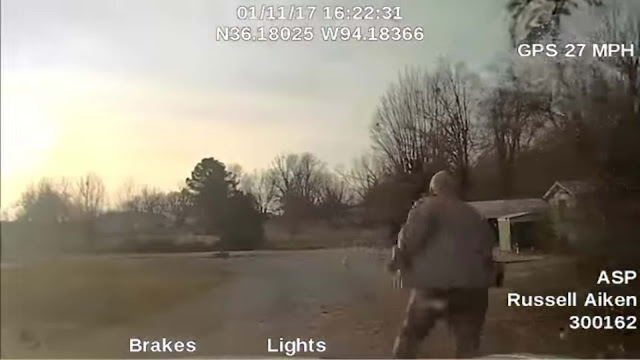 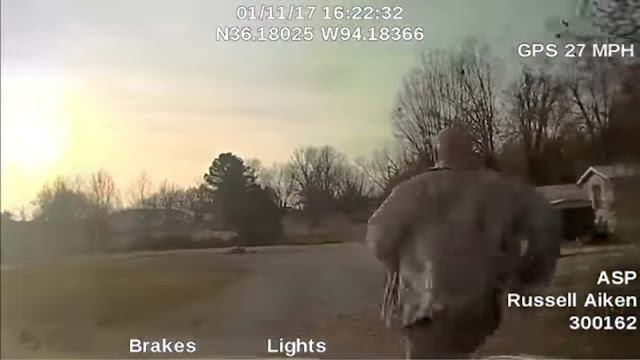 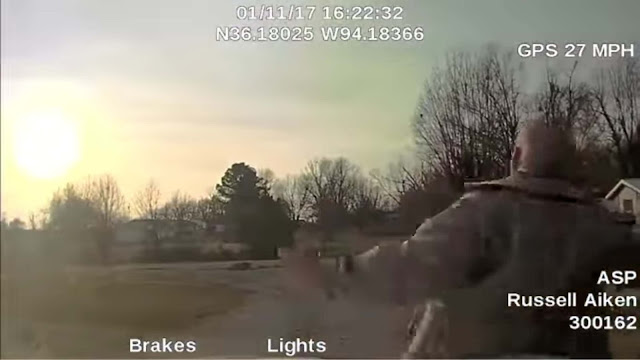 This article gives all the details. 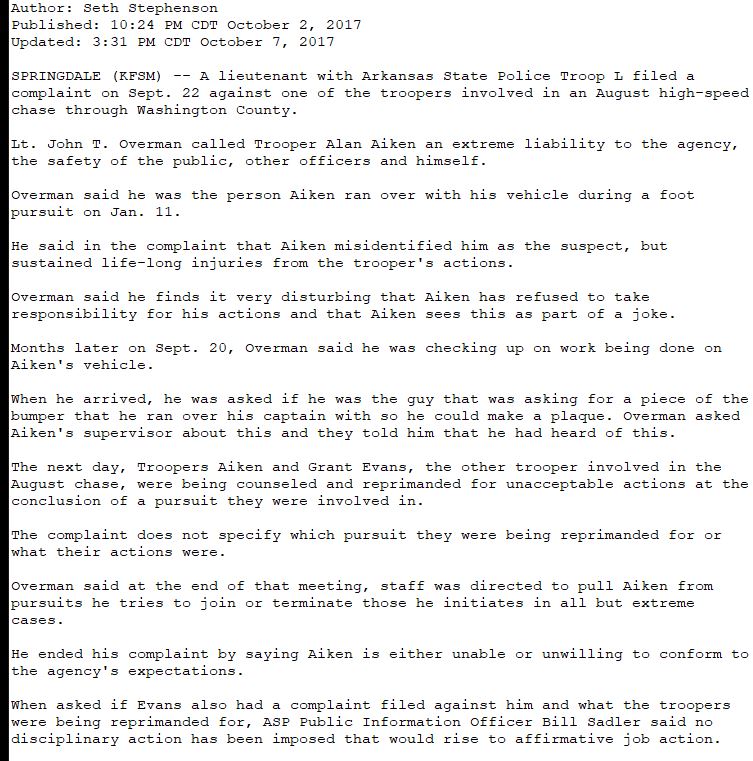 Here is a video from the dash camera of Aiken's patrol unit that shows him ramming into Lt. Overman. 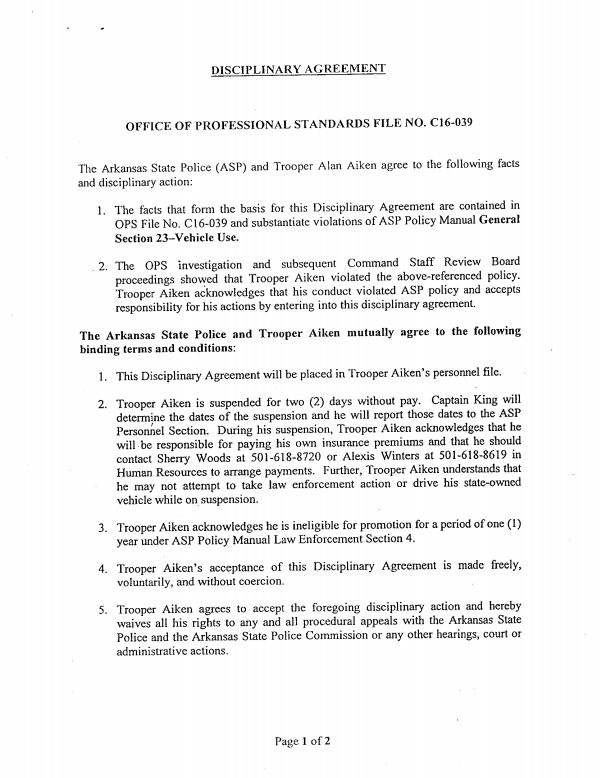 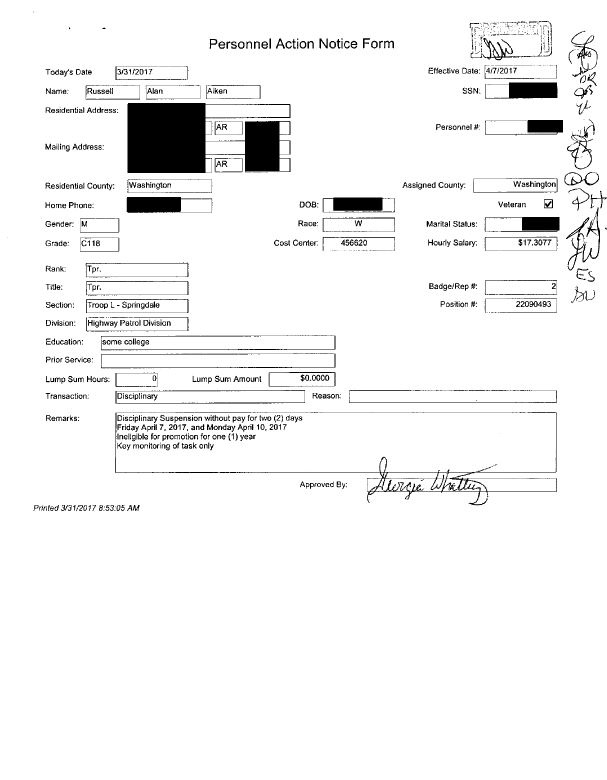 In October 2018, Aiken asked to be transferred to a position in the Criminal Investigation Division, but it was not granted, probably due to his questionable history at ASP. 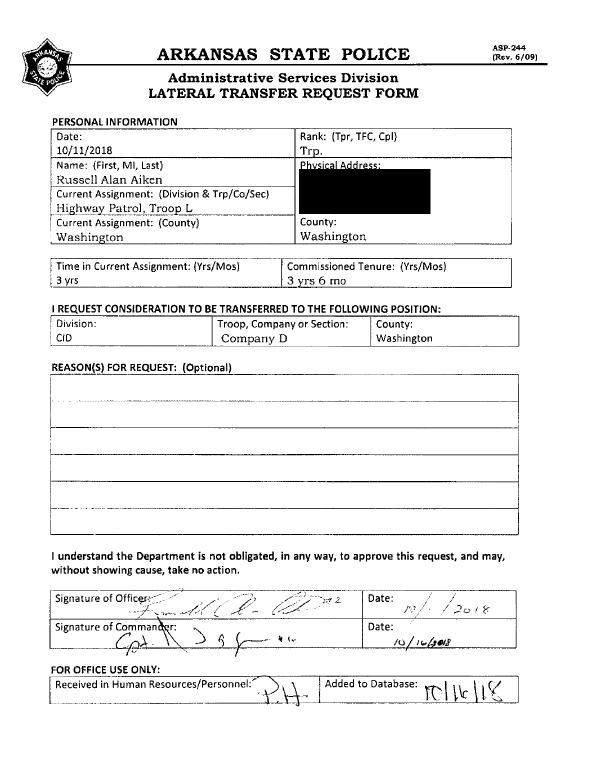 Aiken was involved in another car chase in 2019 even though he was not supposed to be involved in chases after his 2017 incident.

Fast forward to January 4th, Aiken answered the call the join the insurrectionists in Washington D.C. and asked for a couple of days off. 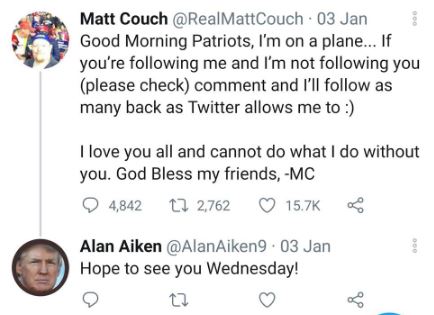 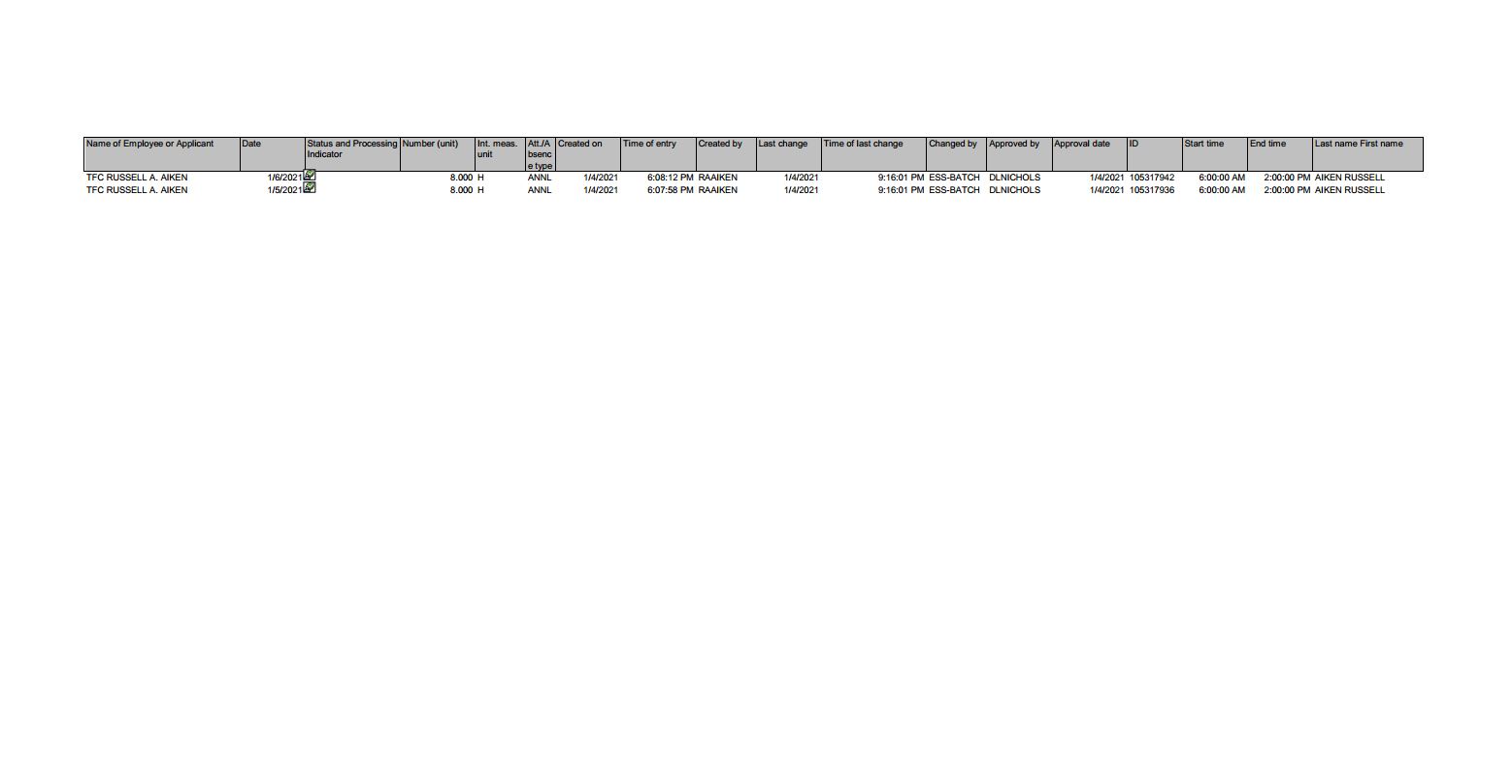 One Tweet by Aiken suggest he was in the U.S. Capitol Building during the attempted coup. 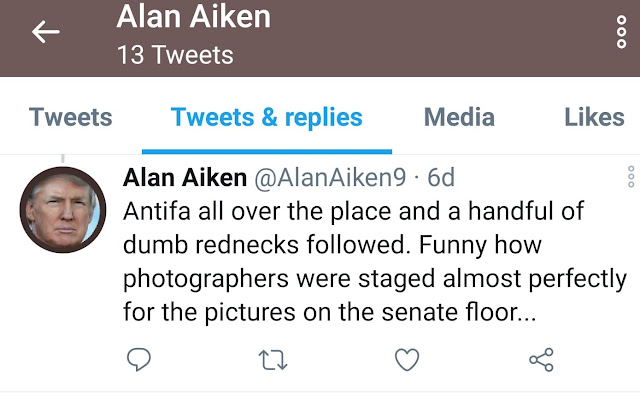 According to Aiken's voter registration he lives in Springdale with his wife. 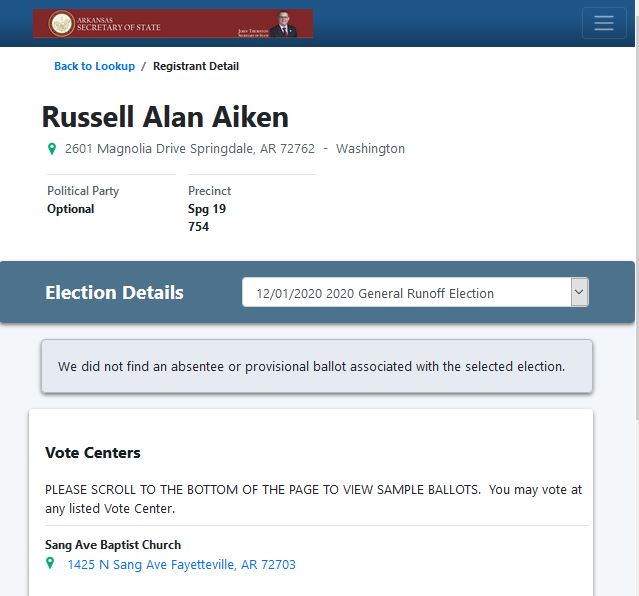 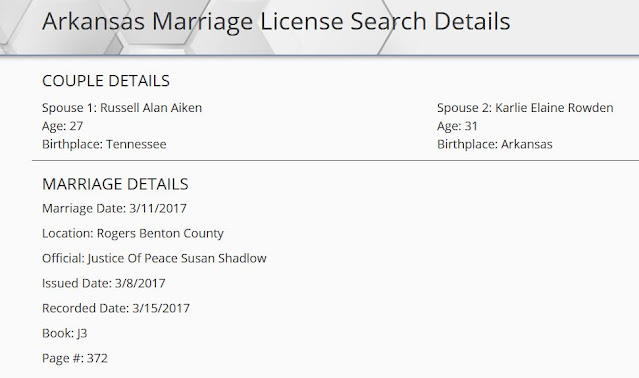 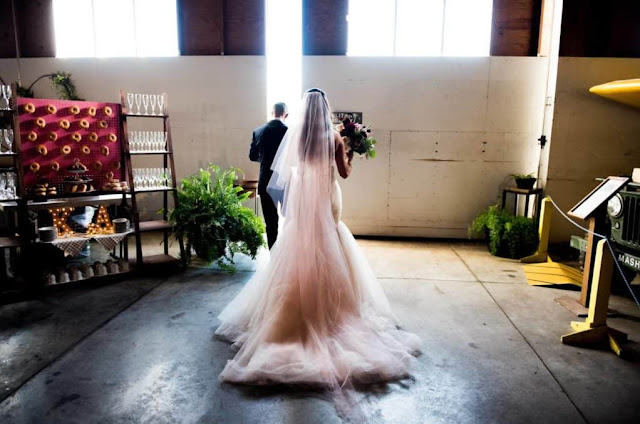 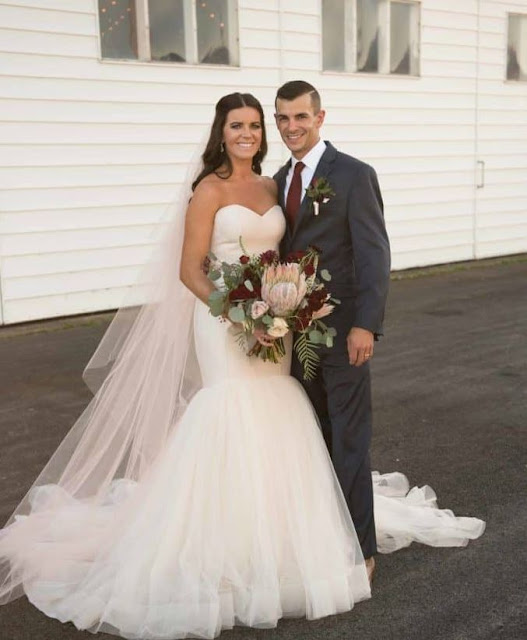 Corporal Clark was hired way back in 1992. 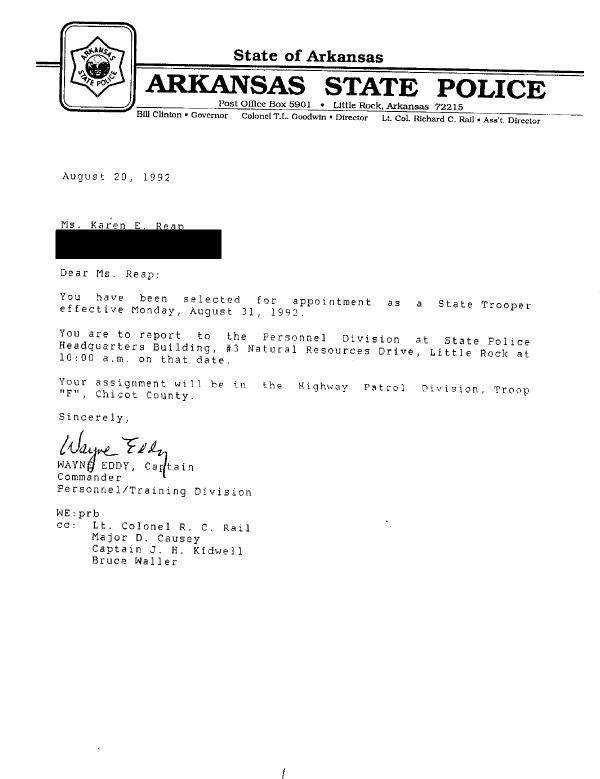 Apparently Clark isn't too bright. She has not taken down her Facebook page or removed damming evidence of her involvement in the insurrection and failed coup attempt. 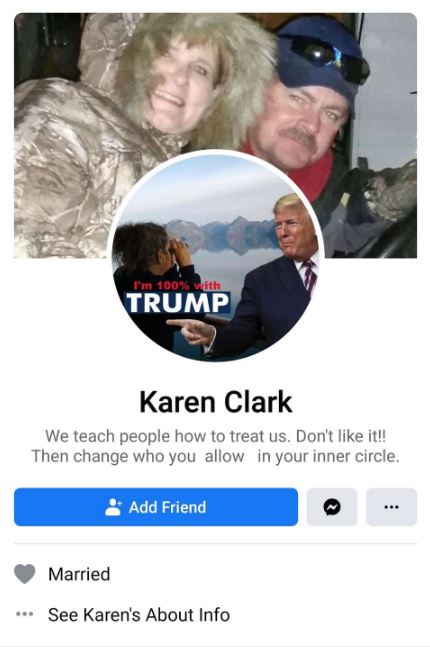 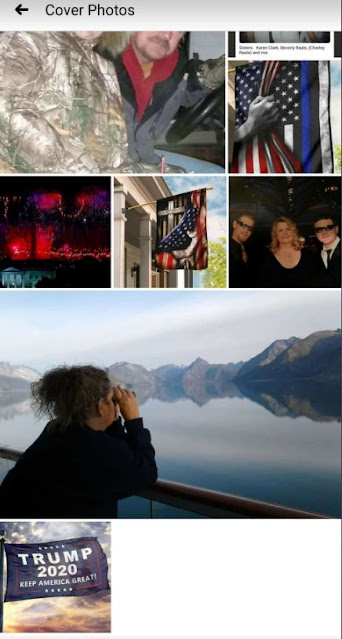 Clark's leave slip reflects she took off four days to be totally immersed in the insurrection activities.

Clark even posted a narrative about her activities. 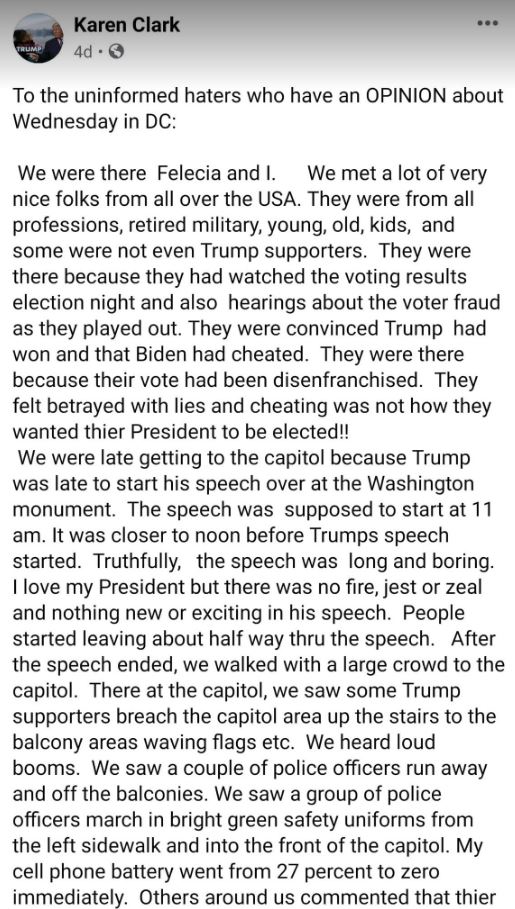 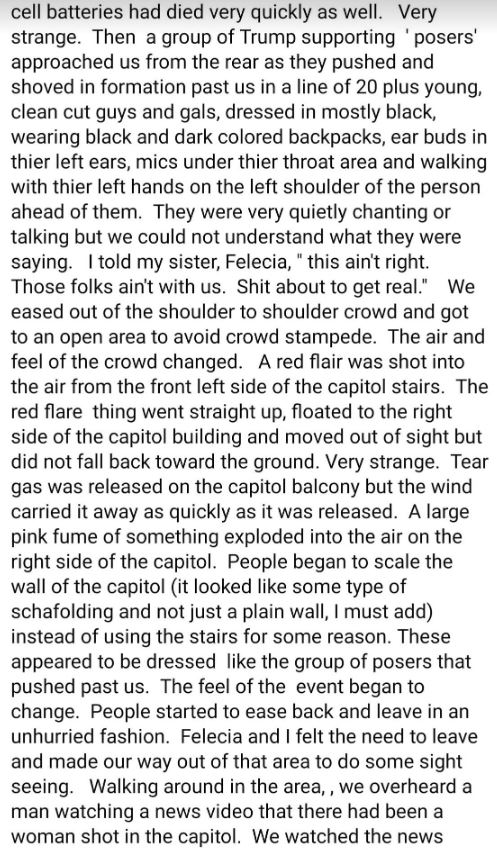 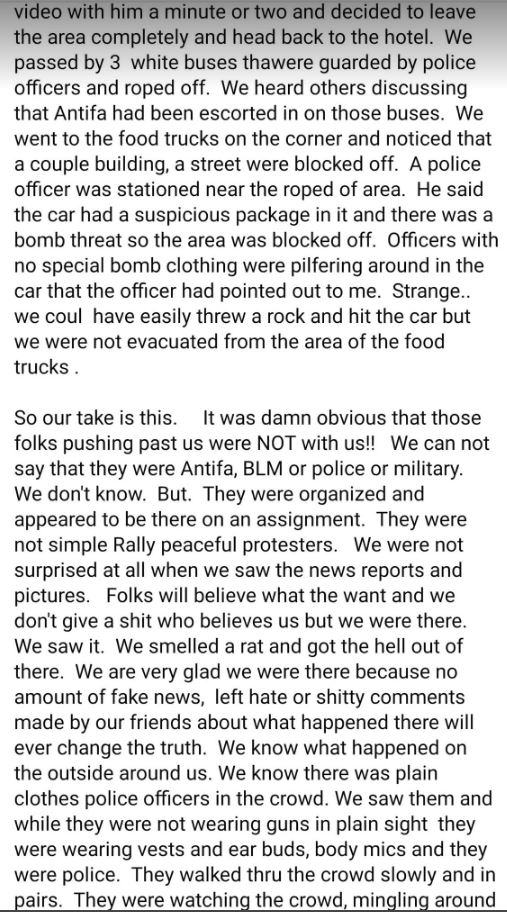 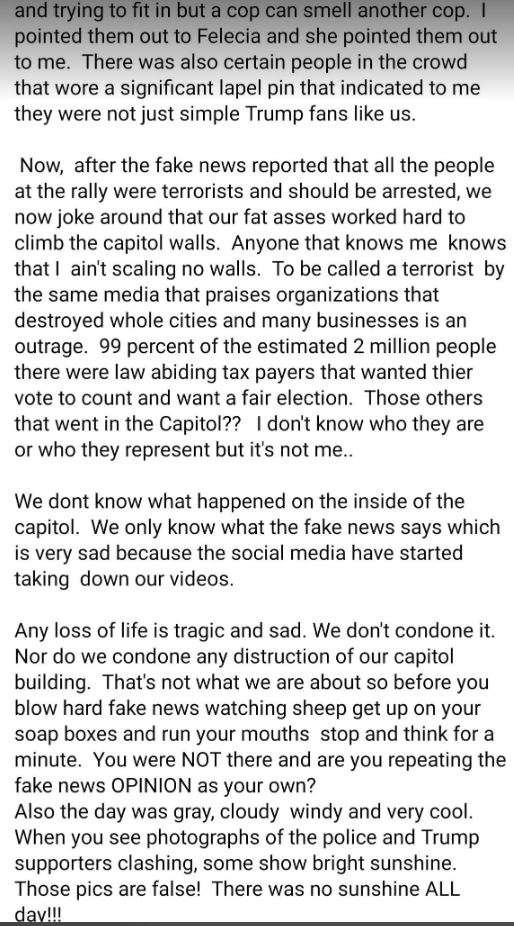 This post made by Clark suggests she was on the U.S. Capitol Building steps. 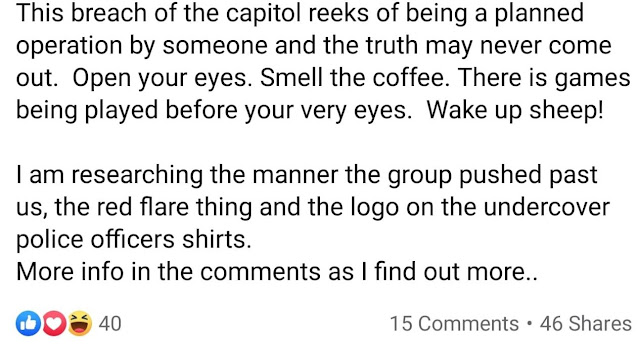 This is a video of a live stream that Clark posted on her Facebook page about her activities in Washington D.C. during the insurrection.

According to Clark's voter registration she lives in Redfield. 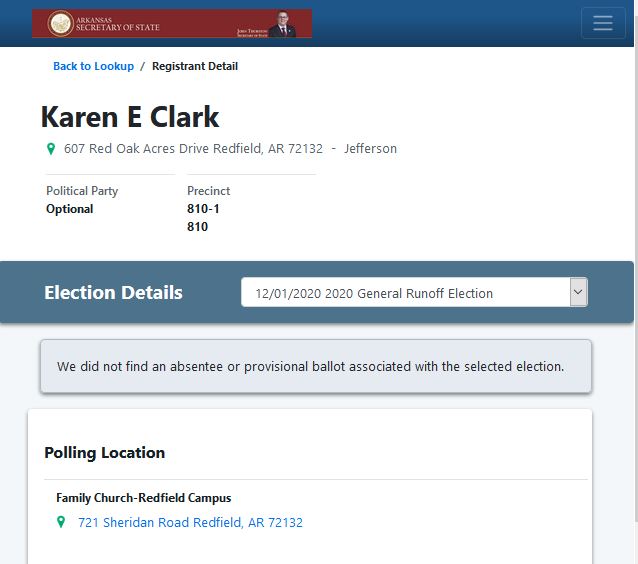 These two insurgents and insurrections need to be fired.

They have sullied the reputation of the Arkansas State Police and the State of Arkansas.