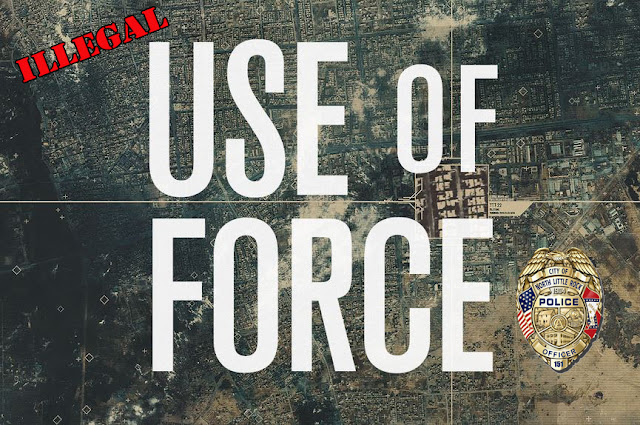 In our last post we detailed an and abusive incident back in 2018 involving NLRPD officer Jon Crowder and his excessive use of force that resulted in his breaking both of a man's arms. 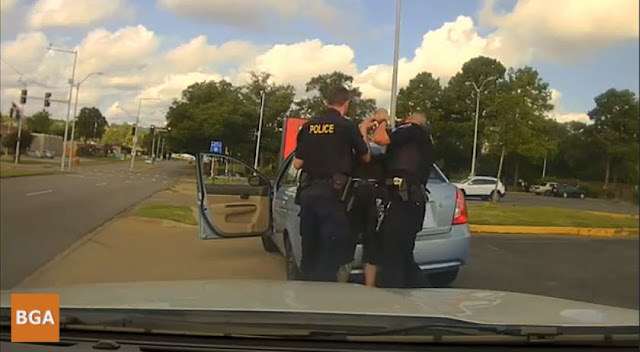 Our investigation into Crowder has produced records indicating that he has been involved in multiple use of force incidents.

We found a previous undisclosed incident from 2011 in which Crowder was suspended for three days for use of force violations and ordered to go to counseling and take a course on interpersonal communications. 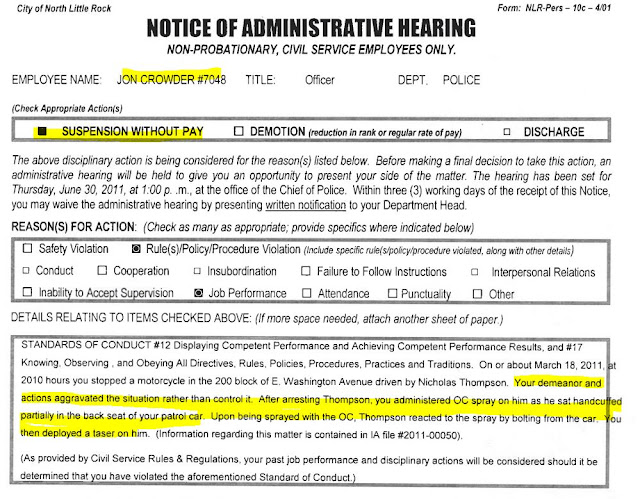 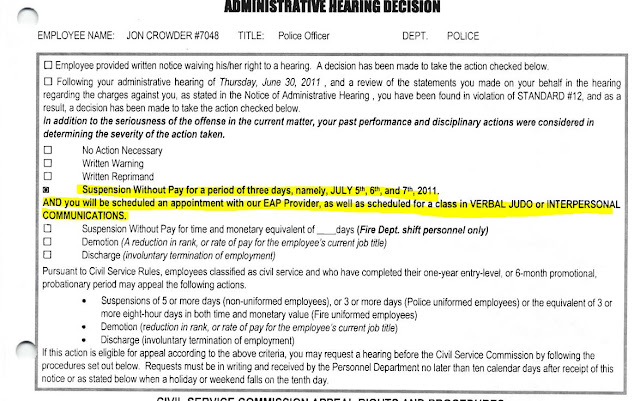 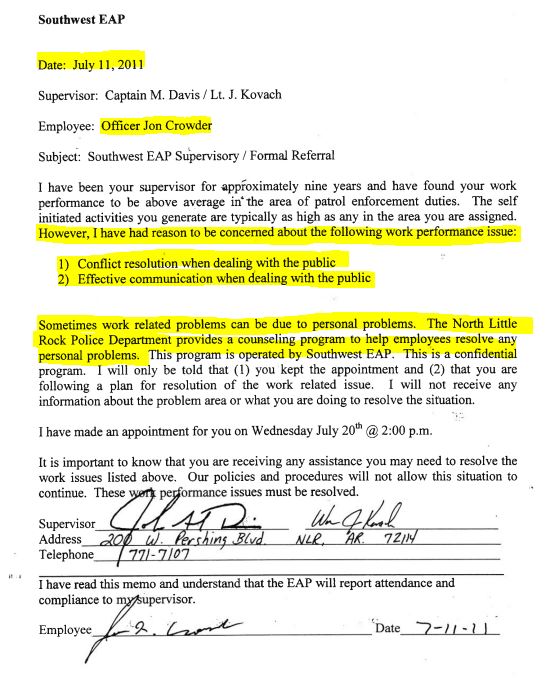 This is the video of that incident.

We also obtained a copy of a Last Chance Agreement that Crowder was forced to sign after the incident last year. 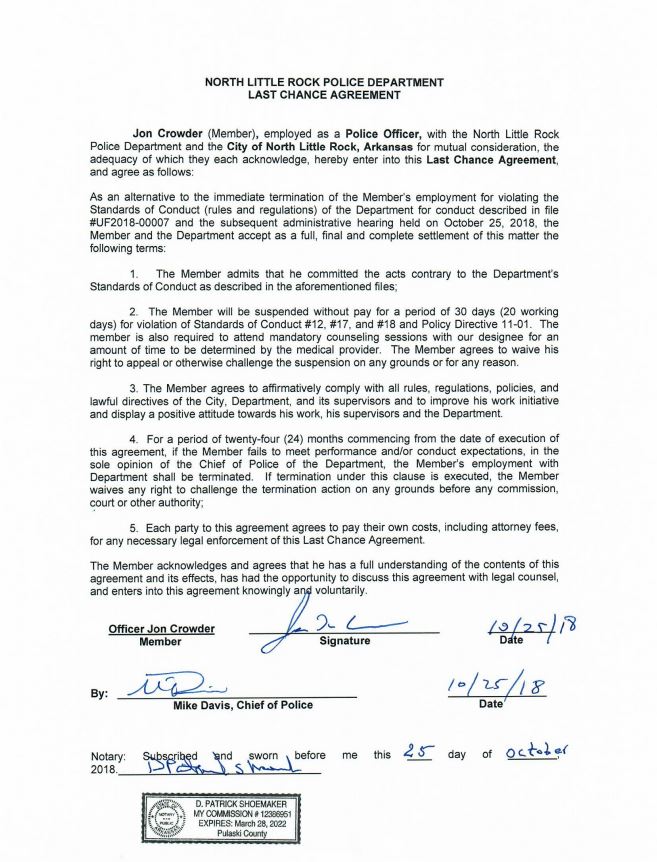 The NLRPD Chief needs to pull the trigger and fire Crowder now and try to get his officers under control.

Another sketchy incident happened involving a NLRPD officer and a juvenile over the weekend. 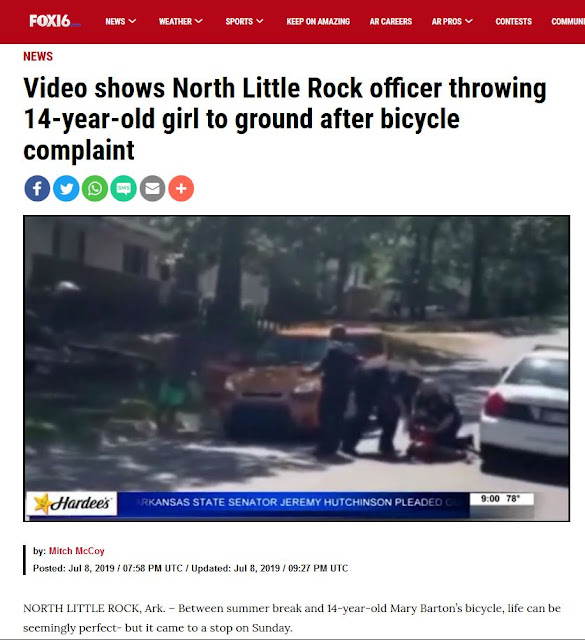 We are working on that story now.