Yelling “fuck you” at a police officer is an act of free speech protected by the U.S. Constitution, a federal appeals court ruled on June 3rd.

“As protected speech, it should be free from retaliatory government actions,” the Eighth Circuit Court of Appeals declared in a case from Fort Smith.

The court’s decision came in an appeal of a lawsuit filed by Eric Thurairajah, who was arrested in Fort Smith back in 2015, after he yelled “fuck you” at state trooper he was driving past. At the time, Trooper Lagarian Cross was conducting a traffic stop.

According to the court, “Trooper Cross ended the traffic stop of the van and pursued Thurairajah, stopped him, and arrested him, citing Arkansas’s disorderly conduct law.” The trooper claimed Thurairajah’s shout constituted “unreasonable or excessive noise,” and therefore violated the law. 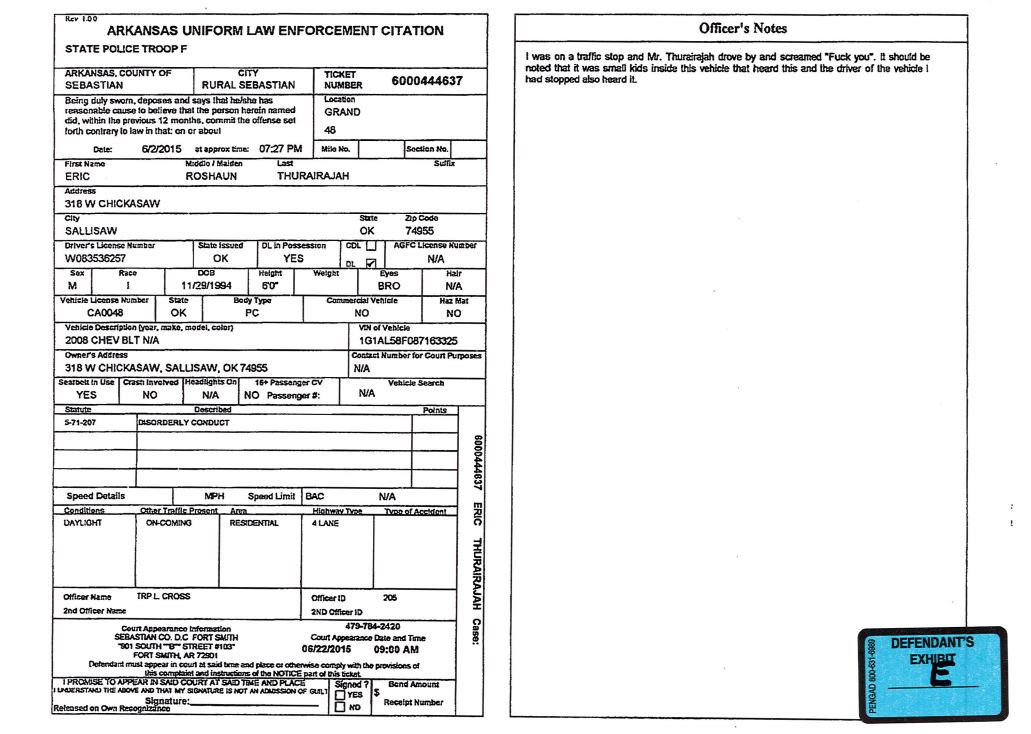 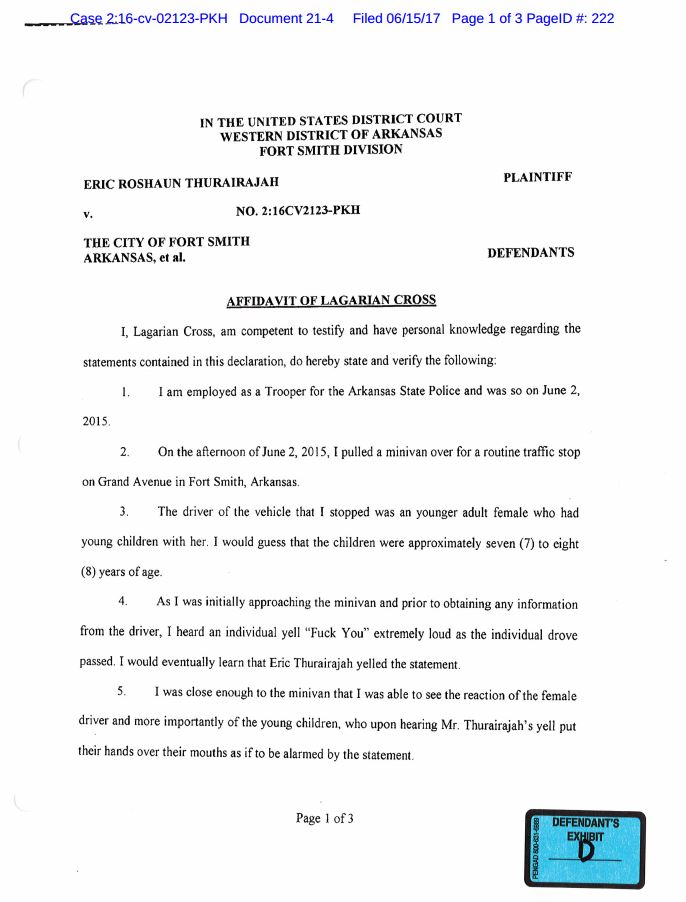 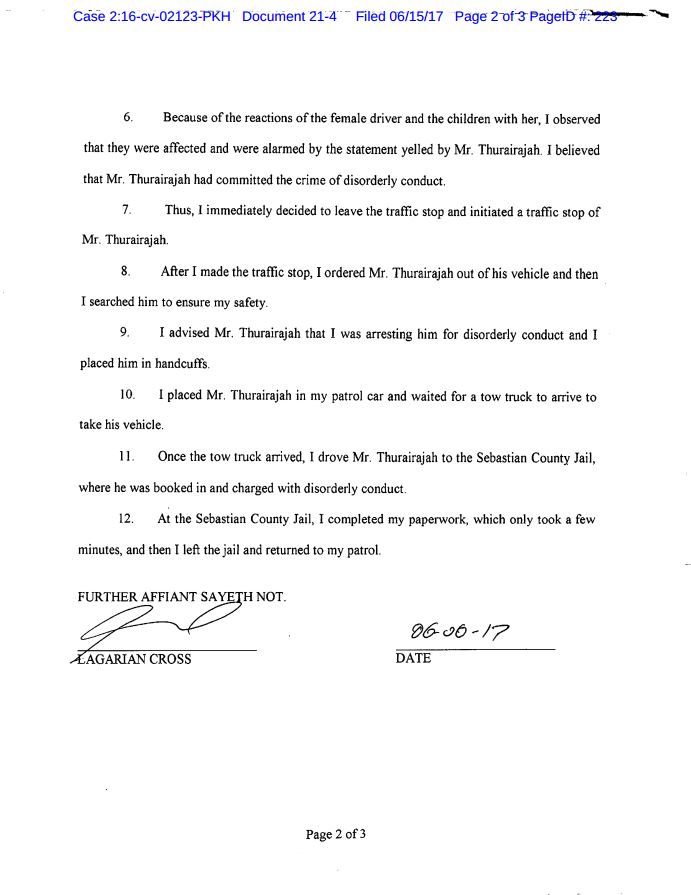 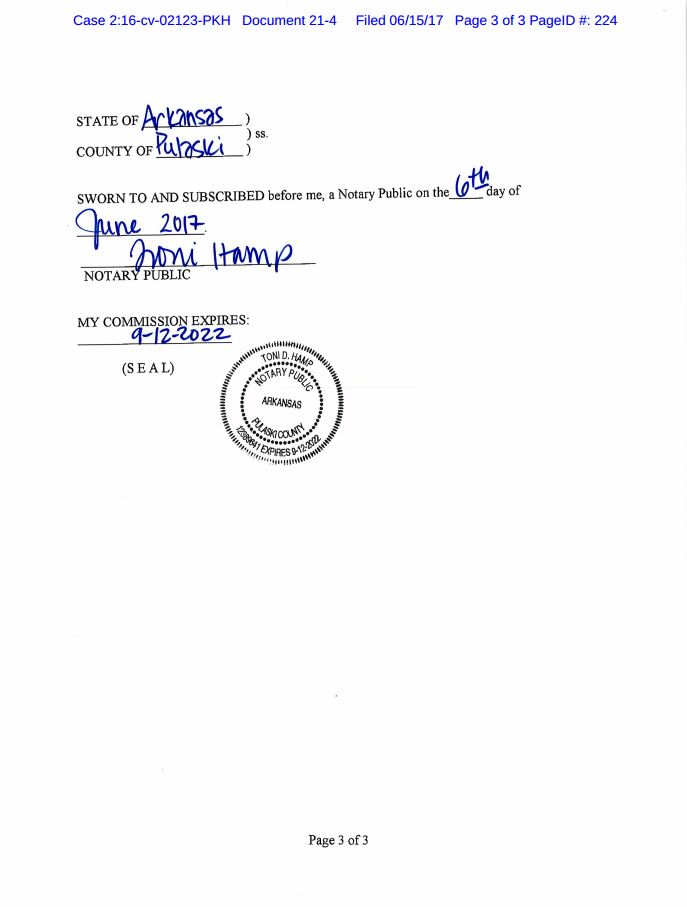 “Thurairajah spent several hours in jail but then was released and all charges against him were dropped,” the court wrote.

Thurairajah filed a lawsuit, claiming the arrest had violated his rights. The state of Arkansas wanted the case to be dismissed, asserting that Trooper Cross was legitimately performing his duties, and therefore had “qualified immunity” and could not be sued for the arrest.

A federal district court had already ruled that the qualified immunity normally enjoyed by law enforcement officers doesn’t apply in cases where an officer appears to have violated the Constitution, so Thurairajah’s lawsuit could proceed. 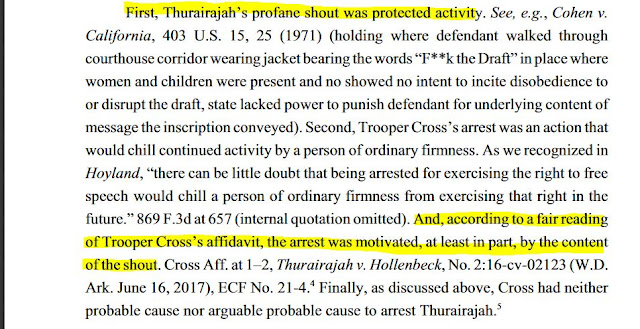 Listen to a recording of the oral arguments by clicking here. The attorney for the state, Assistant Attorney General Vincent France,  flubs badly and at one point is speechless.


The next step in the case will be setting a hearing for damages. 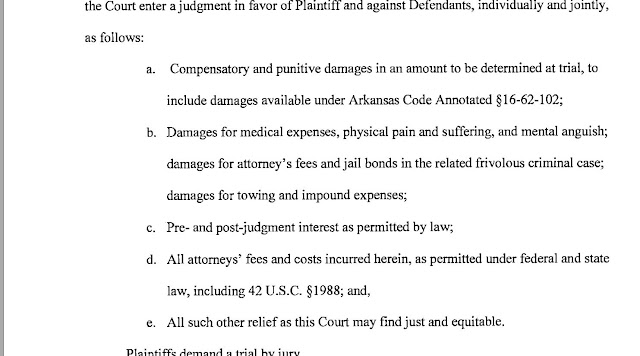 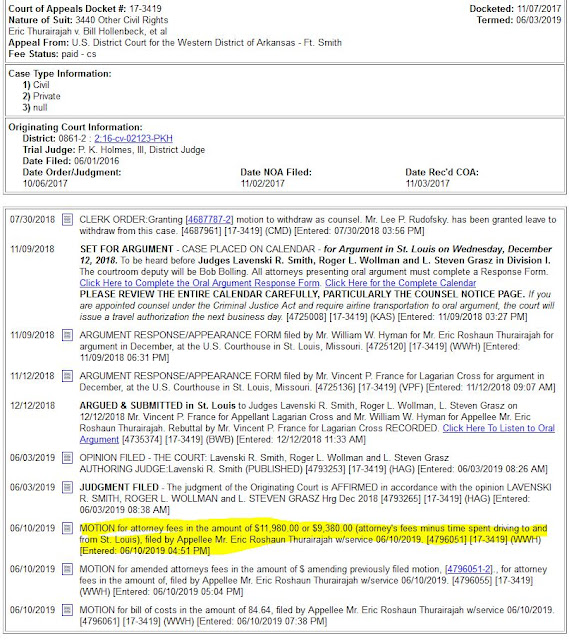 Hyman has a interesting article about the case on his law firm's website. You can read it by clicking here.

We have requested a copy of Cross' personnel file and complaint/disciplinary history as well as any video from the traffic stop involved in this matter.