THANKS IN PART TO MICHAEL LANGLEY AND BRYAN DAY USING THE ASHLEY MADISON WEBSITE, ARKANSAS NETS $52,830 IN SETTLEMENT 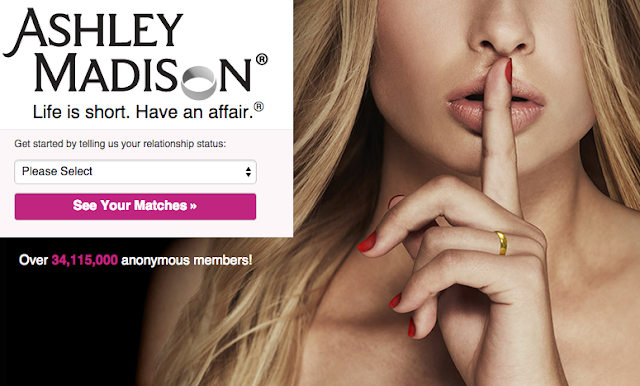 The owner of dating site Ashley Madison has agreed to pay $1.6 million to settle a Federal Trade Commission investigation and state charges related to the 2015 data breach, the FTC announced Wednesday.

Twelve states, including Arkansas and the District of Columbia, were part of the settlement. Arkansas will receive $52,830 as part of the deal, according to the attorney general's office.

"While I do not condone the activities of those who joined the Ashley Madison website, it is my job as Attorney General to take action when Arkansans' data is breached," Attorney General Leslie Rutledge said in a statement Wednesday. "The false actions taken by this corporation were wrong and exposed countless members to potential fraud." 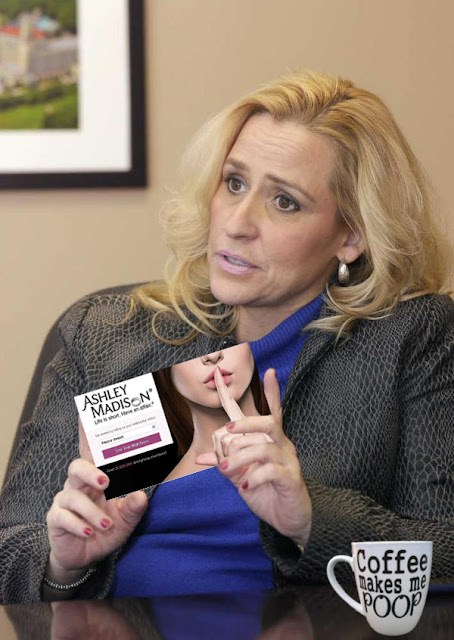 The Ashley Madison hack was notable in part because the site aimed to help people discretely cheat on their significant others, yet the data breach left personal information about its users exposed. Hackers who called themselves the Impact Group posted a large cache of data stolen from the site online, which was quickly turned into a searchable database that wreaked havoc on some users' lives.

Thanks to the hackers, we learned that prominent Arkansans Michael Langley, former Administration Director of the Arkansas Alcoholic Beverage Control agency and a consultant to the Arkansas Medical Marijuana Commission and Bryan Day, Executive Director of the Little Rock Port Authority were both listed in the hacked data as being members.

We posted a story last year about Langley and you can view it by clicking here.

So we can thank both Langley and Day and a host of other Arkansans for wanting to try some strange for this windfall.

According to a spokesman for the AG's office the funds will be used for consumer education.

Readers have pointed out to us that state Representatives Mark Lowery from Maumelle and John Baine from El Dorado were also exposed as members.

We have the huge data dump of members and will look through it again and post any other public employees or officials we find as another update.